Mercersburg is a borough in Franklin County, Pennsylvania, United States. It is 72 miles (116 km) southwest of Harrisburg, the state capital. Originally called "Black Town", it was incorporated in 1831. Locals also used to refer to the town as "Little Africa" due to the large population of African Americans who lived here during the time of the Underground Railroad. In 1900, 956 people lived here, and in 1910, 1,410 people lived here. The population was 1,561 at the 2010 census.[3]

Mercersburg was platted in 1780.[4] The borough was named after Hugh Mercer, a general in the American Revolutionary War.[5] A post office has been in operation at Mercersburg since 1812.[6]

The Mercersburg Historic District, Lane House, and Mercersburg Academy are listed on the National Register of Historic Places.[7]

Mercersburg is located at the eastern foot of Cove Mountain on the west side of the Great Appalachian Valley. The borough is 7.5 miles (12.1 km) north of the Mason-Dixon line, which serves as the state border with Maryland. Whitetail Ski Resort and golf course are located 7 miles (11 km) south of the town.

There were 686 households, out of which 30.8% had children under the age of 18 living with them, 48.8% were married couples living together, 11.2% had a female householder with no husband present, and 36.0% were non-families. 32.4% of all households were made up of individuals, and 14.7% had someone living alone who was 65 years of age or older. The average household size was 2.24 and the average family size was 2.80. The Tuscarora School District covers an area of 201 square miles (520 km2), stretching north-south from just south of 40 degrees north latitude to the Maryland border and from east of the 78 degree west longitude line to just west of Chambersburg. The district is located within the borders of Franklin County in south-central Pennsylvania and includes the borough of Mercersburg and Montgomery, Peters, St. Thomas and Warren townships. The school district is primarily a rural agricultural area with a total population of approximately 17,000 people. The district consists of four K-5 elementary schools (Saint Thomas, Mountain View, Mercersburg, Montgomery), one grade 6-8 middle school (James Buchanan MS) and one grade 9-12 high school (James Buchanan High School). Tuscarora, the name of the mountain on the western boundary, is derived from the Tuscarora people of the Iroquois Confederation. The Tuscarora came north from the Carolinas about 1713 and settled for a time along the mountains. "Conococheague", the name of the creek that flows through the district on its way from the Path Valley south to the Potomac River, is a name from the Delaware people meaning "clear water".

Mercersburg Academy is an independent college preparatory school that was founded in 1893. It has produced several Rhodes scholars, three Medal of Honor recipients, a Nobel laureate, two Academy Award winners, and 54 Olympians (including 12 gold medalists). Its campus, located east of the square in downtown Mercersburg, spans 300 acres (120 ha) and is home to 430 students (grades 9-12) from 26 states and 40 nations.

Marshall College was a college founded in Mercersburg in 1836. It later merged with Franklin College, in Lancaster County, and produced the so-called Mercersburg Theology. 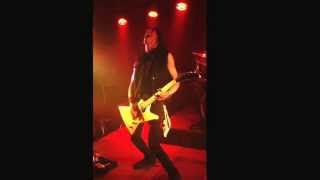 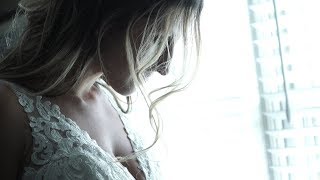 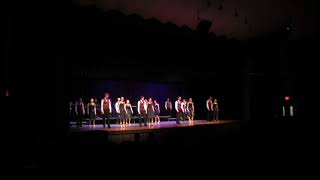 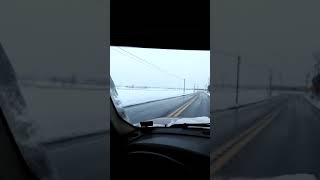 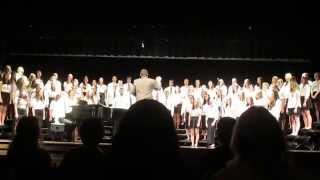 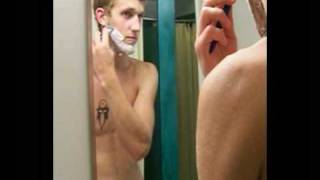 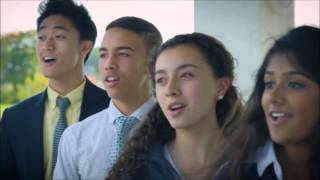 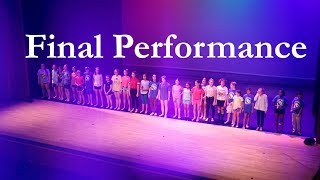 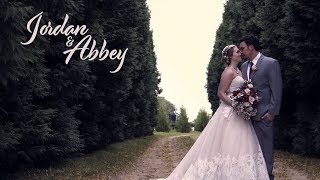 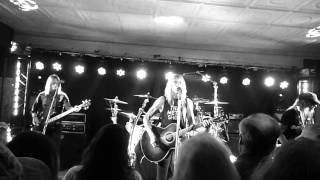 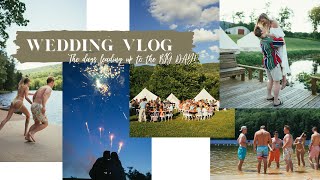 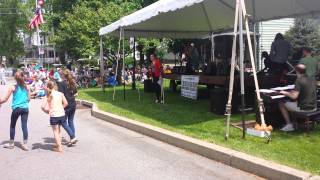 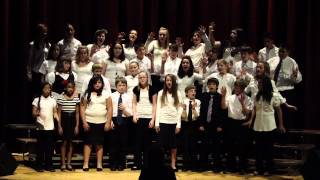 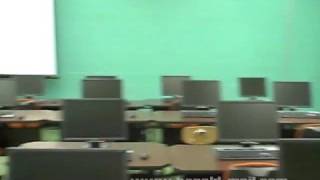 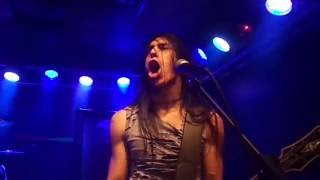 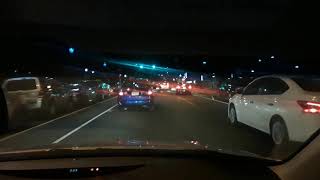 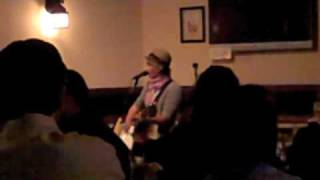 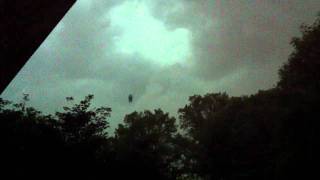 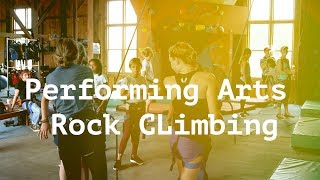