Memory bandwidth is the rate at which data can be read from or stored into a semiconductor memory by a processor. Memory bandwidth is usually expressed in units of bytes/second, though this can vary for systems with natural data sizes that are not a multiple of the commonly used 8-bit bytes.

There are three different conventions for defining the quantity of data transferred in the numerator of "bytes/second":

For example, some computer systems have the ability to avoid write allocate traffic using special instructions, leading to the possibility of misleading comparisons of bandwidth based on different amounts of data traffic performed.

The nomenclature differs across memory technologies, but for commodity DDR SDRAM, DDR2 SDRAM, and DDR3 SDRAM memory, the total bandwidth is the product of:

For example, a computer with dual-channel memory and one DDR2-800 module per channel running at 400 MHz would have a theoretical maximum memory bandwidth of:

This theoretical maximum memory bandwidth is referred to as the "burst rate," which may not be sustainable.

The naming convention for DDR, DDR2 and DDR3 modules specifies either a maximum speed (e.g., DDR2-800) or a maximum bandwidth (e.g., PC2-6400). The speed rating (800) is not the maximum clock speed, but twice that (because of the doubled data rate). The specified bandwidth (6400) is the maximum megabytes transferred per second using a 64-bit width. In a dual-channel mode configuration, this is effectively a 128-bit width. Thus, the memory configuration in the example can be simplified as: two DDR2-800 modules running in dual-channel mode.

In systems with error-correcting memory (ECC), the additional width of the interfaces (typically 72 rather than 64 bits) is not counted in bandwidth specifications because the extra bits are unavailable to store user data. ECC bits are better thought of as part of the memory hardware rather than as information stored in that hardware. 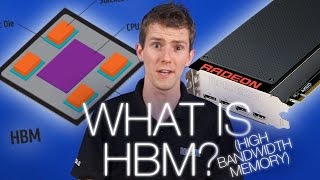 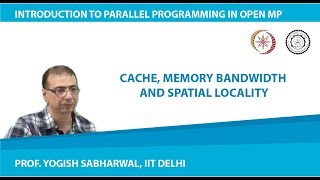 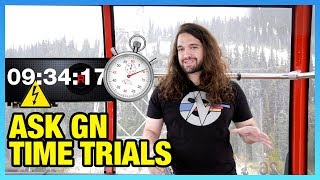 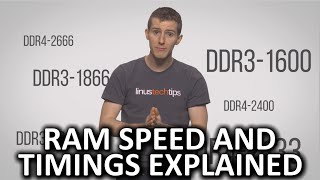 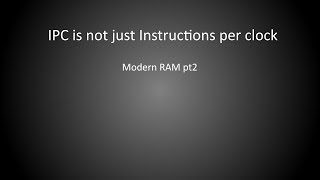 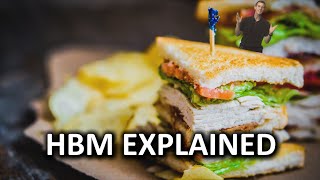 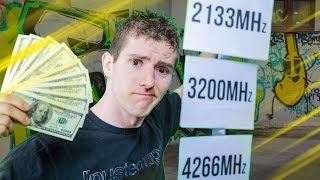 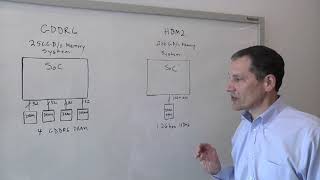 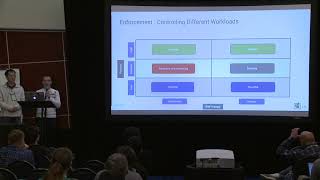 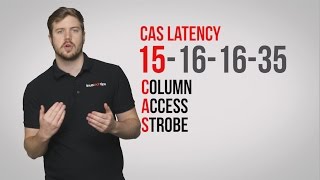 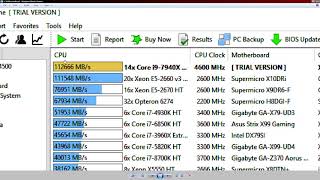 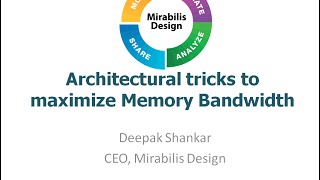 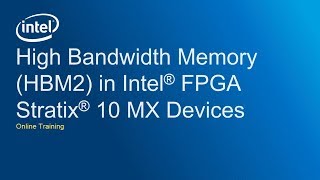 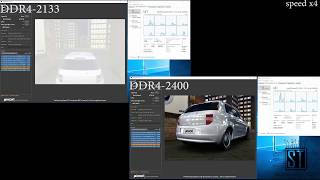 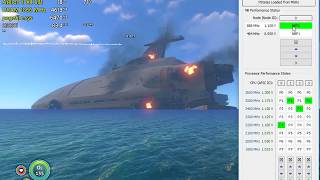 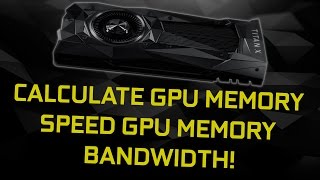 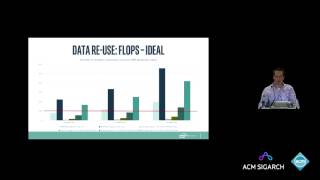 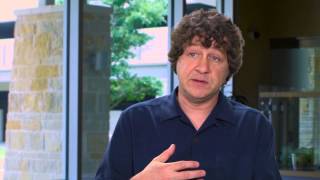 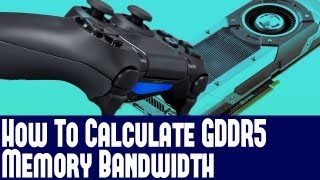 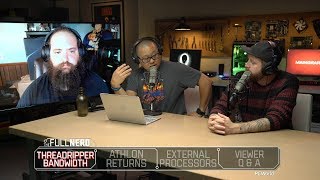