Birdsong was born in Florida and grew up on Long Beach Island, New Jersey,[1] one of five sisters. She graduated from Southern Regional High School in 1986.[2] She played the role of Kai Mitchell opposite George Clooney in the Alexander Payne film The Descendants. She may be best known for her role as Deputy Cherisha Kimball on the Comedy Central series Reno 911!. She is also known for her Judy Garland impression.[] She is a former correspondent on The Daily Show and Crossballs.[3] As a voice actress, she has appeared in animated series such as Goldie and Bear, Stroker and Hoop, Little Bill, Harvey Birdman: Attorney At Law, Tak & the Power of Juju, and T.U.F.F. Puppy, as well as the video game Grand Theft Auto: Vice City. In 2009, she played Nancy McDonald in Rob Zombie's Halloween II.

From July 2006 to January 2007, Birdsong performed in the Martin Short: Fame Becomes Me comedy musical, alongside Martin Short, Marc Shaiman, Nicole Parker, Brooks Ashmanskas, and Capathia Jenkins. In 2007, she won a Theatre World Award for her performance.[4] On January 29, 2008, Birdsong joined the Broadway cast of the musical, Hairspray. She played the role of Velma Von Tussle, the bigoted, pushy stage mother and television producer. Birdsong left the production on April 6, 2008. She then performed her one-woman show 3 Days in the Tub: A Mama Drama in Los Angeles at Comedy Central Stage (September 2010) & the Fake Gallery (November 2010),[5] and in New York City at Joe's Pub (January 2011).[6] before going to San Francisco to play Mona Ramsey in ACT's adaptation of Armistead Maupin's Tales of the City.

Together with author Justin Halpern (Shit My Dad Says) and comic Jen Kober (American Reunion), Birdsong performed as a member of the May 2012 cast of Don't Tell My Mother!, an LA-based comedy showcase.[7] 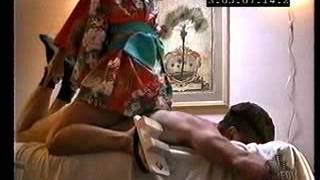 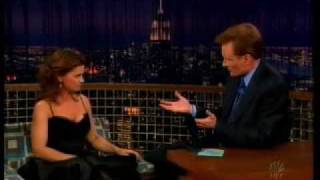 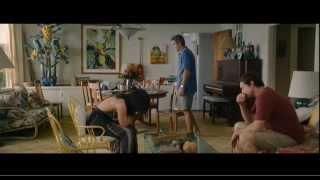 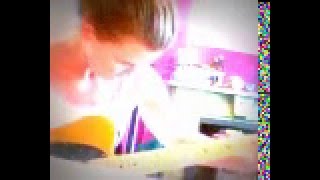 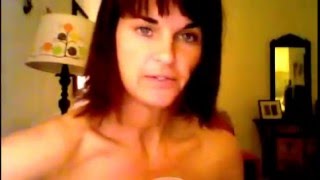 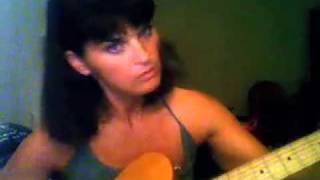 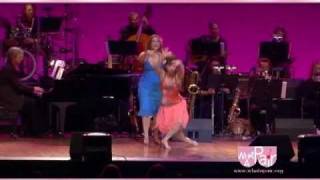 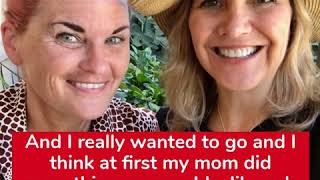 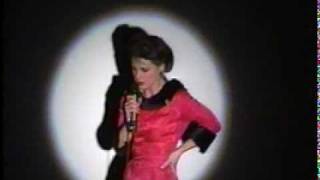 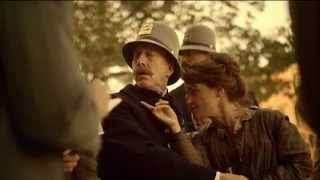 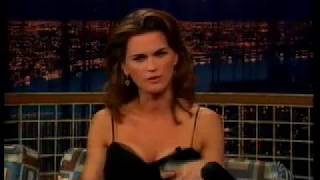 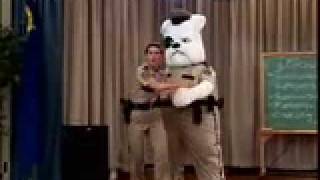 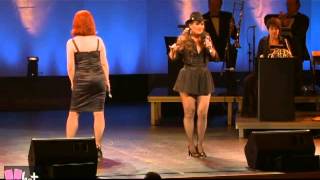 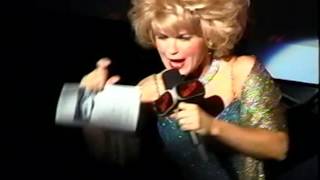