Marlton is a census-designated place (CDP) located within Evesham Township, in Burlington County, New Jersey, United States.[8][9][10] As of the 2010 United States Census, Marlton's population was 10,133.[3]

Though Marlton is only a small part of Evesham Township, many people colloquially use "Marlton" to refer to the township as a whole.[11]

Marlton was founded by Welsh and English farmers beginning in 1676. The name Marlton first appeared in the early 19th century. The name is derived from marl clay, which is commonly found in the local soil. The discovery of the marl content helped local business and farmers, and caused the first "building boom", occurring in the 1830s and 1840s. Marl continued to be excavated in Marlton until 1930, when the pits were shut down.[12] The marl was sold locally, and shipped directly, by rail to Burlington City, Philadelphia, Pennsylvania, and Atlantic City, for reshipping as an alternate for green manure, water treatment amendment, and semi-flowable fill.

PH-32, a Project Nike missile base from the Cold War, was located near Cherokee High School.[]

The 406 route provides bus service to and from Philadelphia.[16]

The Marlton Circle was a traffic circle at the intersection of Route 70 and Route 73. In 2010, the circle was completely eliminated and replaced with a grade-separated interchange where Route 73 crosses over Route 70. The new traffic pattern was completed in late 2011.[17]

The Philadelphia Marlton and Medford Railroad made multiple stops in Marlton from July 1881 to September 24, 1927.[]

People who were born in, residents of, or otherwise closely associated with Marlton include: 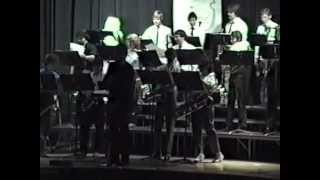 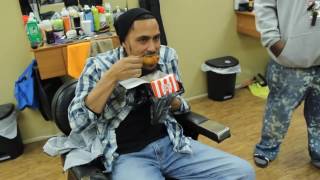 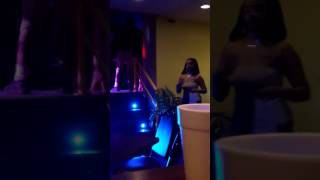 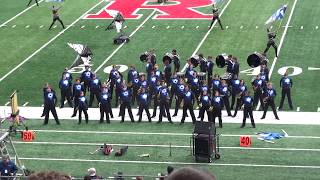 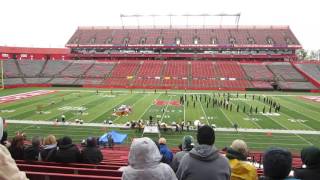 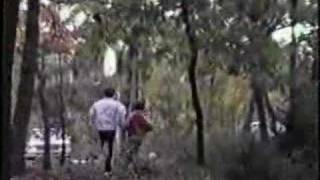 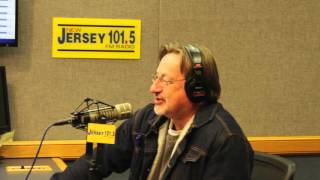 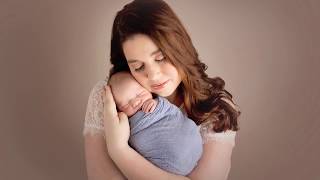 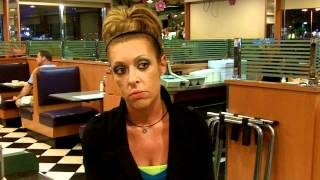 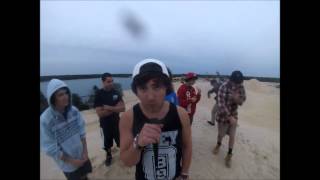 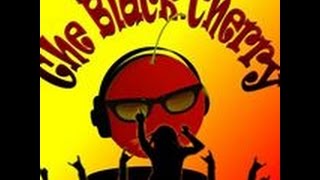 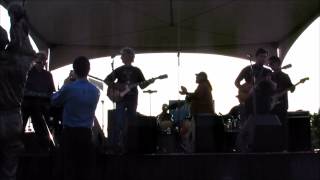 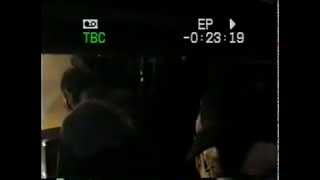 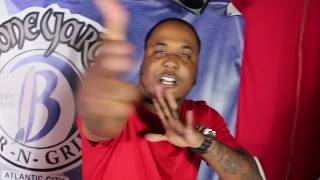 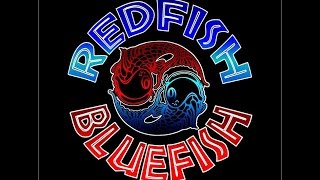 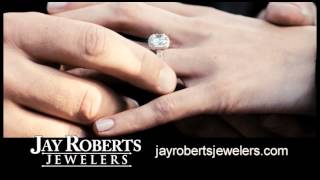 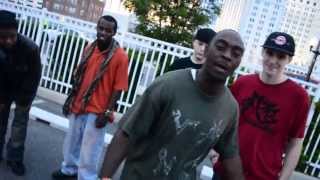 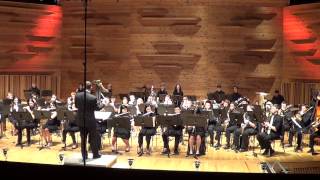 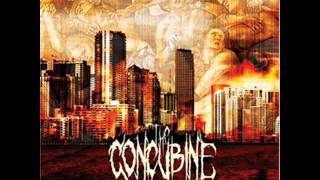