Working in film and theater, Rappaport and his company Creature Effects, Inc specialize in creating hyper-realistic make-up effects and animatronic animals, including the horse rode by Tom Cruise in The Last Samurai, and prosthetic makeup effects for 300 and I Am Legend.

Rappaport was born in Yokohama, Japan. At the age of three, his family moved to the Napa Valley in northern California. He graduated from Justin-Siena High School in Napa and attended San Diego State University where he earned a Bachelor of Science Degree. Upon graduation, he returned to Northern California and worked in law enforcement before meeting and working with Bob Hartman, a San Francisco puppeteer and street performer. His work with Hartman sparked an interest in creating effects for the entertainment industry and he pursued employment at Industrial Light & Magic. At ILM he worked on feature film projects, including Innerspace and Star Trek IV: The Voyage Home. From ILM, Rappaport went to work with Chris Walas and created effects for films including The Fly II and Child's Play.

The production of The Last Samurai required an animatronic horse capable of performing stunt sequences that would put a real horse and rider at risk of great injury. Rappaport was commissioned to build a horse that could seamlessly replace Tom Cruise' real horse for those scenes. Rappaport said "It's probably the most sophisticated horse or animatronic creature ever made for film. It cost $1.5 million to make. It gallops in place. It reared up. It fell over. And it looks completely real."[1] For I Am Legend, starring Will Smith Mark Rappaport developed full body silicone makeups for the primal, aggressive beings known as "Darkseekers". The translucent makeup creates the look of zombie infection and a spiked metabolism desired by director Francis Lawrence. The makeups were to be applied to very thin performers to create the look of zero body-fat and protruding veins. The makeups included rotten teeth dentures and fully dilated pupil contact lenses. In addition to the creature makeups, Mark's studio created animatronic puppets of the likeness of "Sam" the German Shepherd, a digitally scan model for the infected dogs, scar and knife wound moulage for Will Smith and numerous other effects for the production.

After designing and producing a rideable animatronic horse for The Chronicles of Narnia: Prince Caspian, Mark's Studio created a second ride-able horse for Bedtime Stories. The motion and animatronic features of the two horses were enhanced and refined for True Grit and further developed for Cowboys & Aliens. The animatronic horses are used where the action (if performed by real horses) might put the riders or horses at risk of harm or injury. 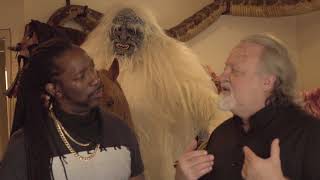 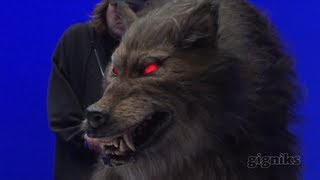 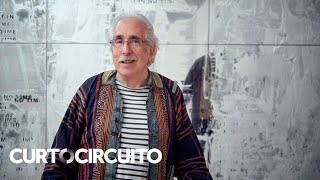 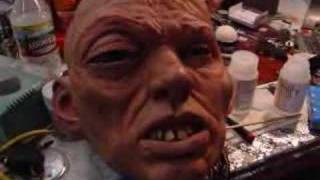 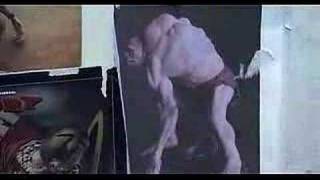 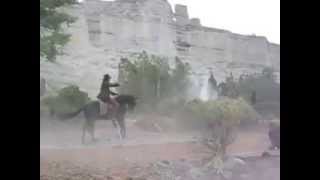 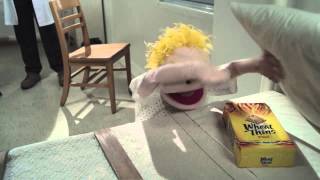 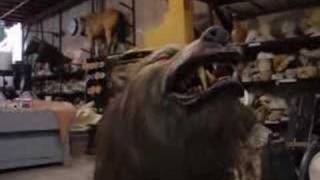 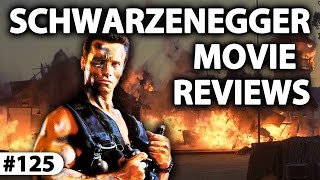 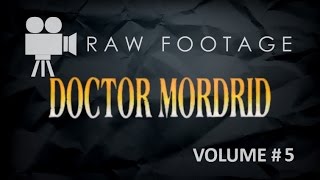 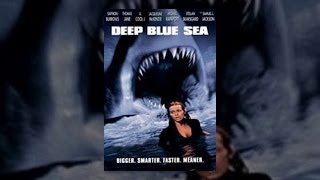 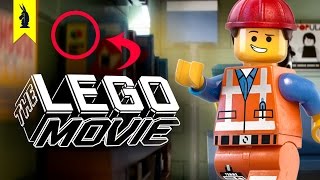 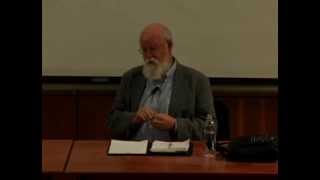