Mannes School of Music is a music conservatory in The New School, a private research university in New York City. In the fall of 2015, Mannes moved from its previous location on Manhattan's Upper West Side to join the rest of the New School campus in Arnhold Hall at 55 W. 13th Street.[2]

Originally called The David Mannes Music School, it was founded in 1916 by David Mannes, concertmaster of the New York Symphony Orchestra, and his wife Clara Damrosch, sister of Walter Damrosch, then conductor of that orchestra and Frank Damrosch. The Damrosch and Mannes families were perhaps the most important music families in America at that time, with David Mannes emerging as one of the first American born violin recitalists to achieve significant status. David Mannes was the director of the Third Street Music School Settlement as well as founder of Colored Music Settlement School, all prior to founding the Mannes School.[] The School was originally housed on East 70th Street (later occupied by the Dalcroze School), a larger campus was created out of three brownstones on East 74th Street, in Manhattan's Upper East Side. After 1938, the school was known as the Mannes Music School, in recognition of the broader course of study that expanded the school well beyond that of a community music school, including the three-year Artist Diploma. When Clara died in 1948, their son Leopold Mannes became president, endowing the school with his fortune from co-inventing Kodachrome film. In 1953 the school began offering a bachelor of science degree and changed its name to the Mannes College of Music. In 1960 it merged with the Chatham Square Music School. In 1984 the school moved to larger quarters on West 85th Street. In 1989 Mannes joined The New School, whose five schools include Parsons School of Design, Eugene Lang College, and School of Drama. In 2005, the New School administration changed the name to Mannes College: the New School for Music. In 2015, the university renamed it Mannes School of Music, and moved it to Arnhold Hall in the West Village.[1] It is now part of the College of Performing Arts at The New School, which also includes the School of Drama and the School of Jazz and Contemporary Music. The College of Performing Arts, including Mannes Prep, has a total of 1,450 students. The students in any of the three schools of the College of Performing Arts can take courses in the three schools (Drama, Jazz, Mannes), no matter which school they are directly enrolled in, expanding the opportunities for self-directed study.

The Techniques of Music program is the foundation for academic musical study in the two divisions at Mannes, encompassing the range of elementary to advanced music theory and aural skills and analysis classes.

Music theory was taught at Mannes from its inception, with David Mannes hiring important figures such as Ernest Bloch and Rosario Scalero to teach theory and composition. in 1931 Hans Weisse was hired, one of the leading students of Heinrich Schenker.[3] Over the following nine years, Weisse promoted not just the study of Schenkerian analysis but the incorporation of it into the musical life of the school, including performance and composition. Because of his association with the school, Schenker's publication Five Graphic Music Analyses (Fünf Urlinie-Tafeln) was published jointly by his regular publisher, Universal Edition and the David Mannes School in 1932.[4]

In 1940, Weisse died unexpectedly and was replaced by Felix Salzer. Salzer, also a student of Schenker, built upon Weisse's foundation by reorganizing the theory program into the Techniques of Music department. The philosophy behind this move was and is to integrate musicianship, theory, and performance, which was based on Schenker's concept of the role of theory in tonal music.[5] Salzer's leading student, Carl Schachter, as well as his students, continued and strengthened the department.

Today the Mannes program is rapidly evolving and expanding in both the study of performance and theory. Mannes has revised its curriculum to include the incorporation of music technology classes, improvisation ensembles, teaching artistry, arts journalism, film music composition, creative entrepreneurship[6] and more, all tied to a new commitment to contemporary music well beyond the tonal-based approach of Schenker. The Mannes of today includes an ever-increasing number of programs in partnership with its sister conservatory, School of Jazz.[7] 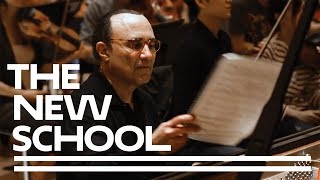 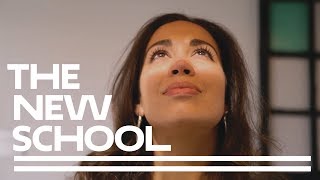 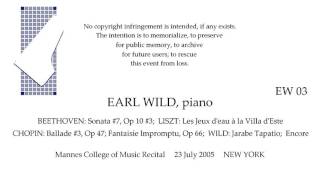 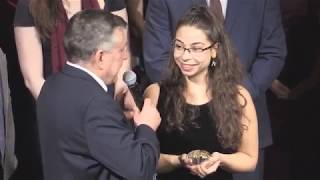 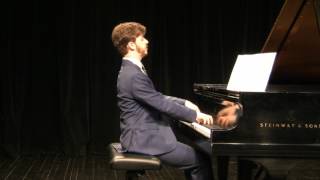 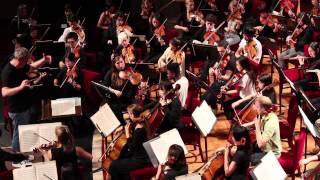 College of Performing Arts at The New School: What Makes a 21st-Century Artist?
Watch   Add to List   Share 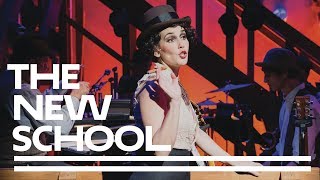 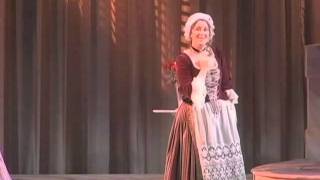 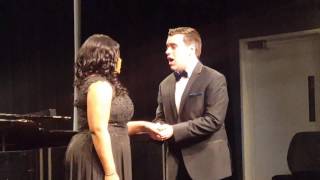 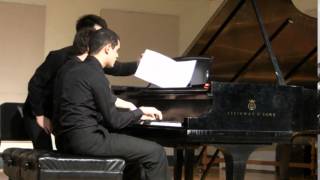 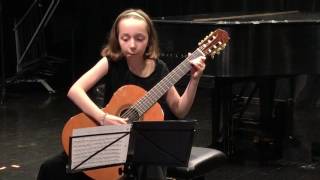 School of Jazz and Contemporary Music at The New School | Music Video: "East of the Sun"
Watch   Add to List   Share 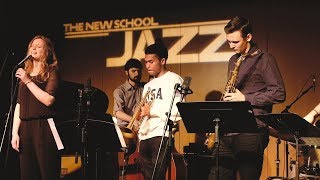 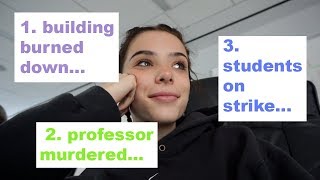 "Why am I New School?" by Anastasia Berezovskaya Mannes College The New School for Music
Watch   Add to List   Share 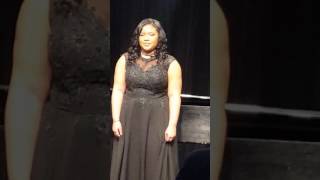 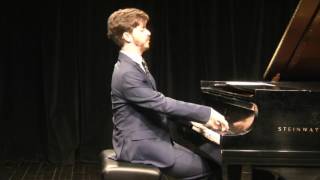