Malvern is a borough in Chester County, Pennsylvania, United States. It is twenty-five miles (40 km) west of Philadelphia. The population was 2,998 at the 2010 census. The town is bordered by Paoli Pike on the south, Sugartown Road on the west, the Willistown Township on the east, and the East Whiteland Township on the north. It is south of US 30 and easily accessible to Route 202. The main road through the Borough is King Street, intersected by Warren Avenue. The Malvern ZIP code covers the Malvern Borough, and all or parts of East Whiteland, Charlestown, Willistown, East Goshen, East Pikeland, and Tredyffrin Townships. Malvern Borough is between Paoli on the east, and Immaculata University and Exton on the west. It is also a train stop on the SEPTA Paoli/Thorndale Line. According to the United States Census Bureau, the borough has a total area of 1.2 square miles (3.1 km2), all of it land.

The area was originally settled by Welsh immigrants in the 17th century who bought land from William Penn.[4] Malvern is the site of the Paoli Massacre, which occurred September 20, 1777, during the American Revolutionary War under the command of General Anthony Wayne of nearby Easttown. In 1835, the East Whiteland Baptist Church moved to what is now its church and cemetery property, bounded by Channing, South Warren, and East First Avenues, and Roberts Lane. Changing its name to the Willistown Baptist Church, this institution then became the First Baptist Church of Malvern in 1900.

The church, trains, and a few businesses were the nucleus of this village, which was known for a long period as West Chester Intersection due to its position at the junction of the Philadelphia and Columbia Railroad and the West Chester Railroad.[5] In 1873, the town's name was changed to Malvern when the Philadelphia and Columbia's successor, the Pennsylvania Railroad, straightened its tracks through the village. In 1879, the Malvern Friends Meeting was built at the northwest corner of Woodland Avenue and Roberts Lane, followed by the arrival of the Presbyterians and the Methodists prior to 1900.[6] The village's status as a railroad junction came to an end in March 1880 when the West Chester Railroad's northern terminal was moved west to Frazer, Pennsylvania.[7] Malvern Borough has a mix of residential styles and neighborhoods, retail and industrial businesses, dedicated open land, and numerous civic, cultural, and religious organizations.[6]

Malvern was incorporated August 13, 1889, having separated from the northern portion of Willistown Township. On April 22, 2008, the Borough converted to a Home Rule form of government.[8]

In addition to the Paoli Battlefield Site and Parade Grounds, the Wharton Esherick Studio was listed on the National Register of Historic Places in 1973. It was designated a National Historic Landmark in 1993.[9] The eastern part of Malvern

No official origin to the naming of the Borough of Malvern remains, although several theories abound. The most common suggestions are Malvern Hills in Worcestershire, Great Britain and Malvern Hill in Virginia. As the Malvern in Pennsylvania is itself raised above the surrounding communities, it is possible either location in Britain or Virginia could have been the influence, but the truth is lost to history. Given that the original settlers were Welsh, Malvern is more likely named after the British location.

There were 1,361 households, out of which 23.4% had children under the age of 18 living with them, 46.7% were married couples living together, 8.4% had a female householder with no husband present, and 41.7% were non-families. 34.2% of all households were made up of individuals, and 9.4% had someone living alone who was 65 years of age or older. The average household size was 2.23 and the average family size was 2.92.

The Malvern Business and Professional Association promotes Malvern commerce and the unique character of the town.[14]Siemens Healthcare, Ricoh Americas Corporation (formerly IKON Office Solutions), The Vanguard Group, Liberty Property Trust, The Center for Professional Innovation & Education Corporation, Cerner, Vishay Intertechnology, CertainTeed, and AmericanMuscle are among the companies based in Malvern.[15]

Fisher Feed and Amerigas were two former employers located on East King Street in the Planning Area #10 of the Malvern Borough Comprehensive Plan.[16] This plan amends a zoning ordinance to provide for redeveloping the land once used by the two former employers. The Malvern Patch, a local newspaper, stated that Kimberton Whole Foods will be opening its fifth location in the East King Street area.[17] The projected occupancy date for the East King Street area is late summer 2013 according to the developer.[18] This development is unrelated to the mixed-use development in an area called "Uptown Worthington" which is actually part of East Whiteland.[19] In the Malvern ZIP code

The Great Valley School District serves as the public education for the borough.[23]

The Borough contains two private schools: Malvern Preparatory School, for 6-12th grades, and the Willistown Country Day School (Montessori),[24] for K-6th The Borough is also home to a Catholic elementary school for grades K-8, colloquially called St. Patrick's.[25] The St. Patrick School spent the early part of 2012 embattled with the Roman Catholic Archdiocese of Philadelphia over a proposed merger with the St. Monica School[26] of nearby Berwyn, winning their case in March of that year.[27]

Villa Maria Academy (Malvern, Pennsylvania) is a private, all girls Catholic college preparatory high school (grades 9 to 12) accredited by the Commonwealth of Pennsylvania and Middle States Association of Colleges and Secondary Schools.[28] Villa Maria Academy is located less than a mile to the east of the border of Malvern Borough, in Willistown Township. [29]

Malvern is generally served by U.S. Route 202 connecting it to King of Prussia and Philadelphia to the east and Exton and Lancaster to the west. Pennsylvania Route 29 connects it to the Pennsylvania Turnpike to the north.

Malvern is served by train via the Malvern station connecting it to Center City Philadelphia via SEPTA Regional Rail's Paoli/Thorndale Line. OurBus provides intercity bus service from Malvern to Park Avenue in the Manhattan section in New York City as part of a route running to New York City. The bus stop in Malvern is located at a park and ride lot on Matthews Road. The route started on December 21, 2017.[30][31] 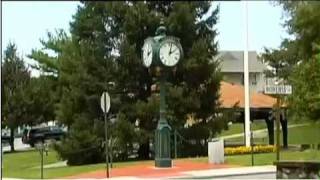 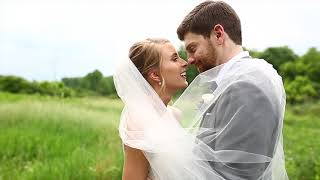 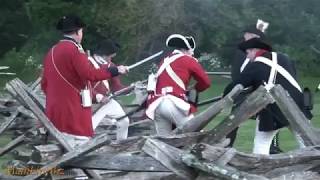 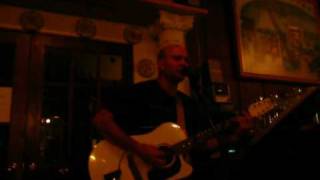 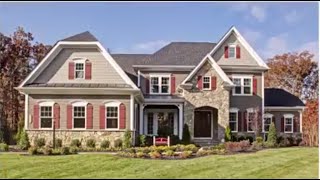 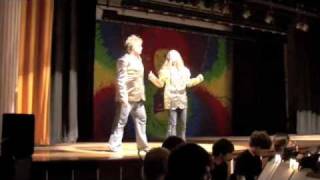 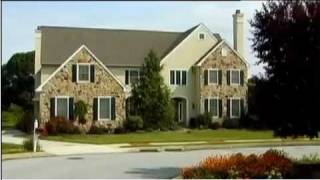 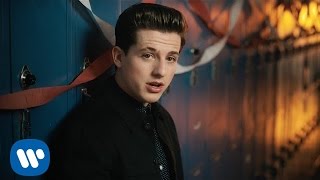 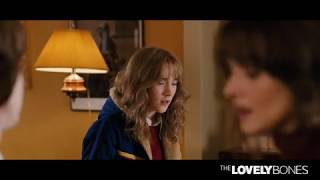 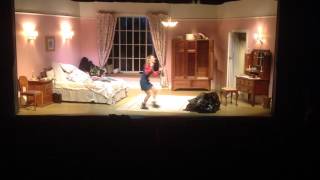 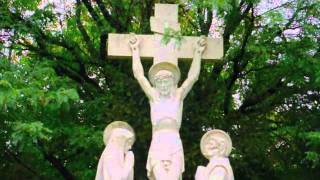 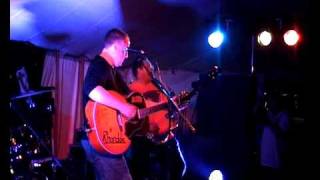 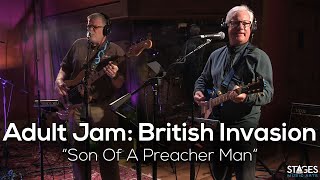 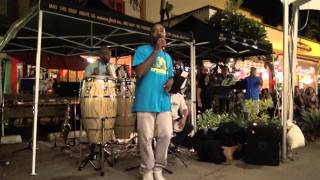 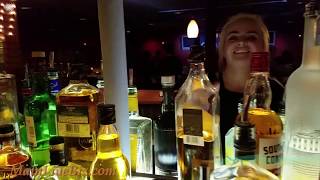 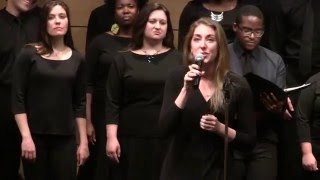 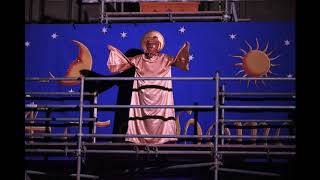 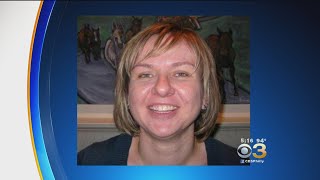 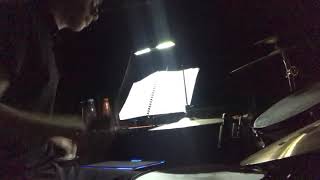