The major scale (or Ionian scale) is one of the most commonly used musical scales, especially in Western music. It is one of the diatonic scales. Like many musical scales, it is made up of seven notes: the eighth duplicates the first at double its frequency so that it is called a higher octave of the same note (from Latin "octavus", the eighth).

The simplest major scale to write is C major, the only major scale not requiring sharps or flats:

The major scale had a central importance in Western music, particularly in the common practice period and in popular music.

A major scale may be seen as two identical tetrachords separated by a whole tone. Each tetrachord consists of two whole tones followed by a semitone (i.e. whole, whole, half).

The major scale is maximally even.

The scale degrees are:

The triads built on each scale degree follow a distinct pattern. The roman numeral analysis is shown in parentheses.

The numbers inside the circle show the number of sharps or flats in the key signature, with the sharp keys going clockwise, and the flat keys counterclockwise from C major (which has no sharps or flats.) The circular arrangement depends on enharmonic relationships in the circle, usually reckoned at six sharps or flats for the major keys of F? = G? and D? = E? for minor keys.[1] Seven sharps or flats make major keys (C? major or C? major) that may be more conveniently spelled with five flats or sharps (as D? major or B major).

The term "major scale" is also used in the names of some other scales whose first, third, and fifth degrees form a major triad.

The harmonic major scale[2][3][4] has a minor sixth. It differs from the harmonic minor scale only by raising the third degree.

There are two scales that go by the name melodic major scale:

The second is the combined scale that goes as Ionian ascending and as the previous melodic major descending. It differs from melodic minor scale only by raising the third degree to a major third.[6]

The double harmonic major scale[7][8] has a minor second and a minor sixth. It is the fifth mode of the Hungarian minor scale. 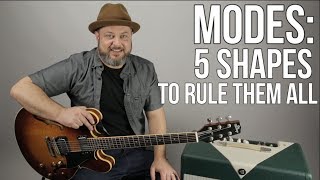 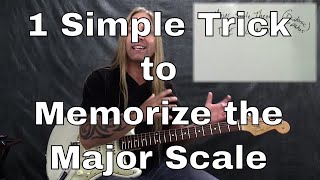 This is Why You Suck at Guitar 18: You Don't Know the Major Scale!
Watch   Add to List   Share 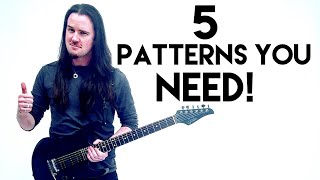 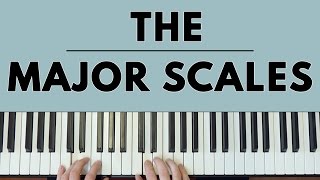 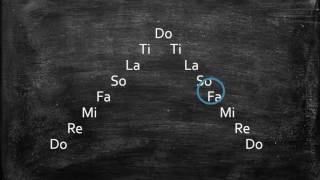 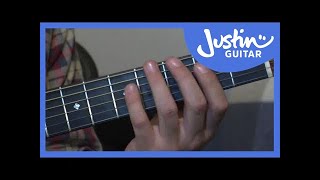 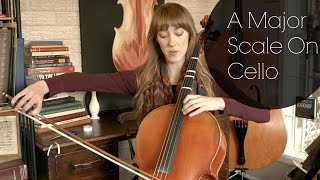 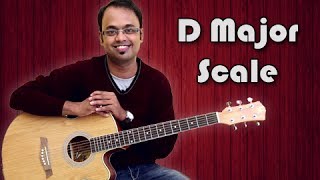 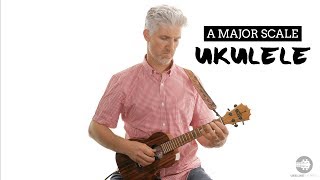 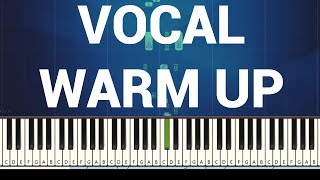 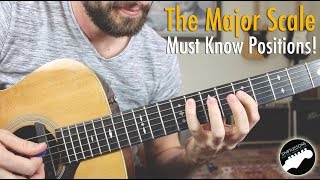 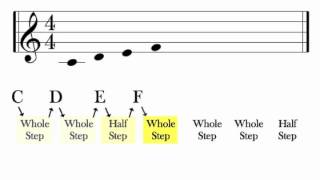 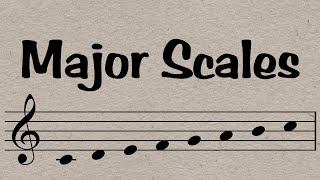 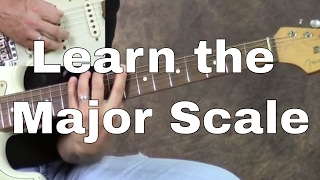 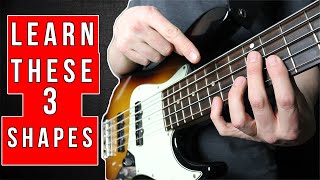 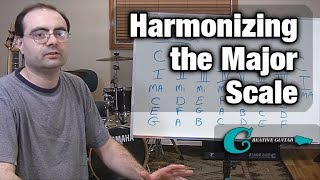 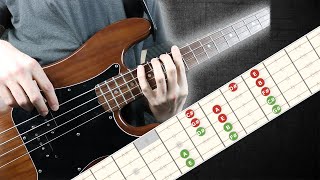 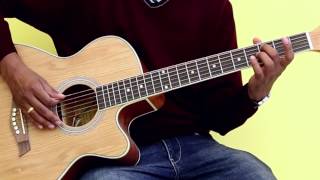 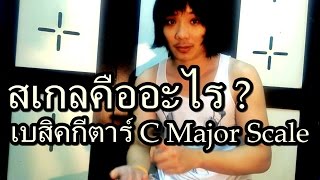