MSN Music is a part of MSN's web services. It delivers music news, music videos, spotlights on new music, artist information, and live performances of artists. The website also served as a digital music store from 2004 to 2008.

It started out with 1.5 million songs, but decreased to 1.1 million songs due to lagging sales and lack of real support from Microsoft.

The MSN Music store was not compatible with Microsoft's own Zune music player. As of 14 November 2006, MSN Music ceased music sales and now redirects viewers to either Zune or Real Rhapsody websites.

Microsoft acquired MongoMusic on September 13, 2000 and merged its technology.[1]

In 2006, when announcing the closing of MSN Music in the United States, Microsoft promised users that license servers would be maintained for five years but in April 2008, Microsoft announced that the DRM servers for MSN Music would be deactivated on 2008-08-31. After this date, it was no longer possible to reauthorize purchased songs when changing computers or operating systems.[2] They have suggested that customers back-up their music by burning it to CD.[3] They later relented, and committed to keeping the DRM servers online through the end of 2011.[4]

MSN's music section nonetheless remained online after 2008, hosting content such as music blogs and photo galleries; it has continued to be referred to as MSN Music.[5] 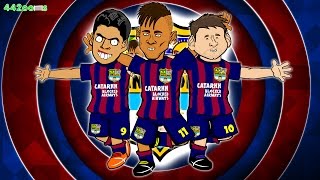 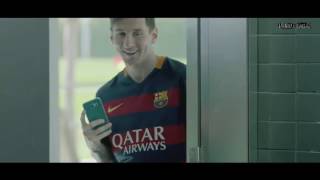 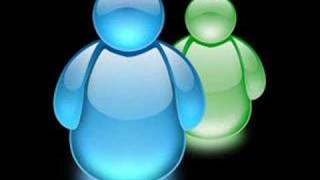 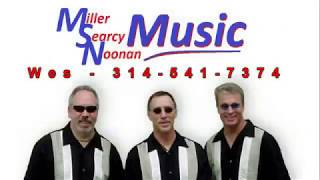 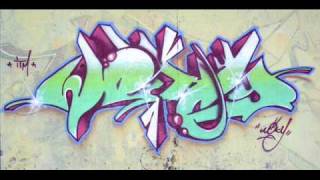 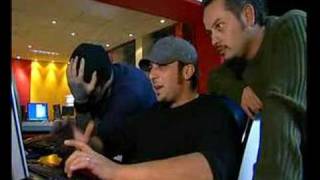 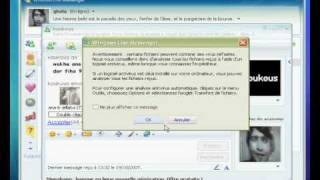 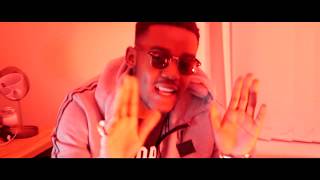 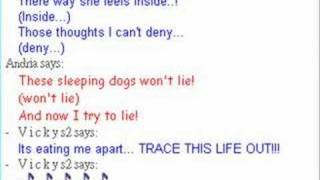 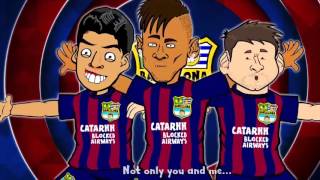 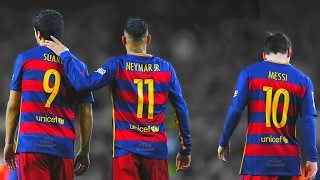