Legacy Recordings is an American record label that is a division of Sony Music. Formed in 1990 after Sony's acquisition of CBS Records, Legacy originally handled the archives of Sony Music-owned labels Columbia Records and Epic Records. In 2004, under the Sony BMG joint venture, the label began to manage the archives of RCA Records, J Records, Windham Hill Records, Arista, LaFace, Jive, and Buddah Records. Legacy Recordings now also handles Philadelphia International Records and the catalog of recordings produced by Phil Spector. It is not to be confused with the defunct British independent label Legacy Records.

Launched in 2009, Playlist is a series of single-disc[1] compilation albums based on artists' best studio work during their time on one of the Sony labels (for example, the Van Morrison Playlist only contains tracks from the BANG Records sessions), serving as a successor to the previous Super Hits series and a cheaper alternative to the Essential series. A spinoff series, Setlist, features compilations of artists' live performances.

The first several albums came in a special eco-packet and to save paper, a PDF file was included on the disc, containing photographs, credits and liner notes.[2] This was met with criticism, as the discs were easily scratched. Thus, in recent years, Playlist albums came packaged in standard white-colored jewel cases. 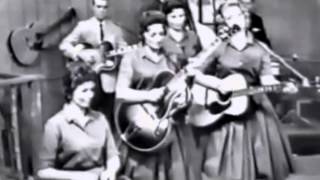 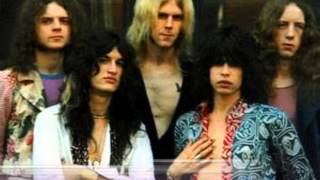 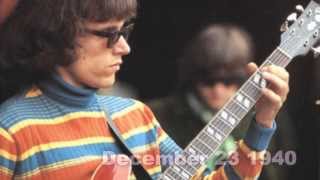 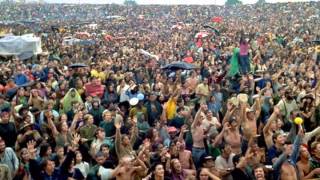 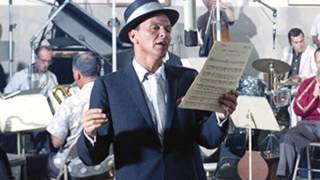 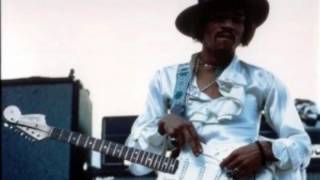 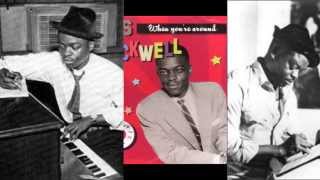 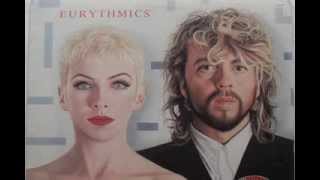 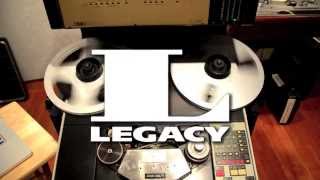 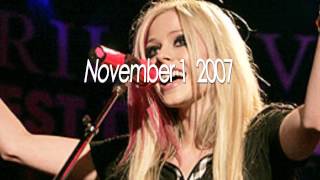 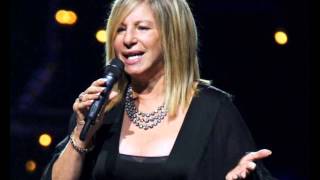 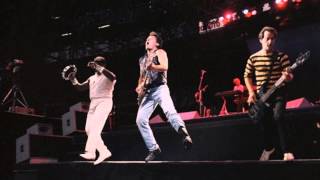 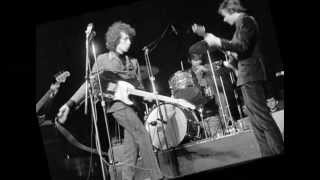 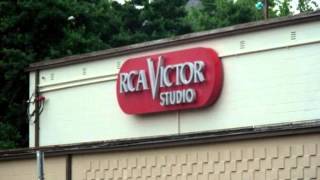 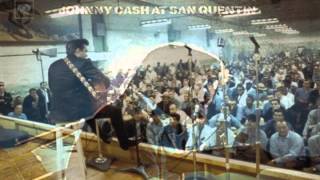