Lebanon (/'l?bn?n/) is a city in and the county seat of Boone County, Indiana, United States.[7] The population was 15,792 at the 2010 census. Lebanon is located in central Indiana, approximately 29 miles (47 km) northwest of downtown Indianapolis and 36 miles (58 km) southeast of Lafayette.

Lebanon was founded in 1832.[8] It was named by a pioneer settler who saw a stand of hickory trees on the site and was reminded of the Biblical cedars of Lebanon.[9] The first post office at Lebanon was established in 1832.[10]

Lebanon is the home of the Historic Cragun House. Built in 1893, it was once the home of Strange Nathaniel Cragun and his family. The family travelled the world, and their house is now a living history museum full of the pieces they collected from their travels as well as original furniture from the dwelling. This Victorian home is owned and maintained by the Boone County Historical Society and serves as headquarters for the organization.[11] The Cragun House has been added to the National Register of Historic Places.[12][13]

Also listed on the National Register of Historic Places are the Boone County Courthouse and Oak Hill Cemetery (Lebanon, Indiana).[14][15]

There were 6,433 households of which 32.6% had children under the age of 18 living with them, 46.0% were married couples living together, 11.8% had a female householder with no husband present, 5.2% had a male householder with no wife present, and 37.1% were non-families. 30.9% of all households were made up of individuals and 11.8% had someone living alone who was 65 years of age or older. The average household size was 2.38 and the average family size was 2.97.

There were 5,834 households out of which 32.7% had children under the age of 18 living with them, 50.5% were married couples living together, 10.9% had a female householder with no husband present, and 35.2% were non-families. 29.9% of all households were made up of individuals and 11.8% had someone living alone who was 65 years of age or older. The average household size was 2.40 and the average family size was 2.99.

The most recent mayoral election occurred in November 2015 where Republican Matt Gentry 65.48% defeated Democrat Michele Thomas 33.46% by a 2 to 1 margin. Gentry was highly favored after defeating the incumbent Mayor Huck Lewis by a 2 to 1 margin. At age 26, Gentry became the youngest mayor in Lebanon history.

Tonya Thayer was re-elected as Clerk-Treasurer with no opposition. The only contested city council seats were the two at-large bids, where newcomer Dan Fleming (Republican) 43.42% and incumbent Jeremy Lamar (Republican) 34.86% were able to defeat Aaron Smith (Independent) 21.71%.

The mayoral election of 2011 occurred in May because no Democrats filed for the position. Incumbent Mayor Huck Lewis was able to retain his seat against Debbie Ottinger. Lewis won with 53.39% compared to Ottinger's 46.61%.

Former Mayor Jim Acton (Democratic Party) did not file to run for a fifth term, which left the 2007 election open to new candidates.

In the mayoral election of November 2007. The candidates were: Republican John Lasley, President of the Lebanon City-Council, Democrat Roger Neal, Lebanon Community School Corporation School Board member and former Lebanon Parks and Recreation Director, and independent candidate George Piper who used to be an editor at The Lebanon Reporter, which is Boone County's largest newspaper.

Lasley died on May 2, 2009. He was battling a recurrence of cancer since December. City Council President Dick Robertson assumed the mayoral duties until the Republican Party precinct chairpersons met to choose Harold "Huck" Lewis as his successor.

Despite having recently elected Democratic mayors, Lebanon can be considered to be highly Republican when it comes to national and state politics. In the 2008 election, Boone County (the county in which Lebanon is located) voted 62% for Republican presidential candidate John McCain and more than 80% for Republican gubernatorial candidate Mitch Daniels.[21]

Lebanon Community School Corporation has six schools under its jurisdiction: four elementary schools, a middle school and a high school. The body enrolled 3,381 students for the 2019-2020 school year, and is recognized as a "B" district by the Indiana Department of Education.[22]

The city has a lending library, the Lebanon Public Library, which was established as a Carnegie library with an initial grant of $15,000 in 1903.[23]

In 2018 MonoSol, a business unit of Japanese specialty chemical company Kuraray, chose Lebanon as the site of its newest facility to produce water-soluble film technologies. The Lebanon plant is expected to be fully operational in mid-to-late 2020.[24]

Railroads and Trails
CSX provides freight rail service in Lebanon. The Lebanon Business Park located in the southwest part of the city is designated a CSX Select Site; CSX constructed a rail spur directly into the business park.[26]

The Lafayette and Indianapolis Railroad line traversing Lebanon was owned and operated by a number of companies from its inception in 1852 until it was abandoned in 1985.[27][28] Portions of the former railroad line have been re-purposed as a shared use path currently known as Big 4 or Farm Heritage Trail. A trailhead is located at Sam Ralston Road east of Interstate 65 in Lebanon, and the trail extends 9.5 miles (15.3 km) from this point northwest to Thorntown.[29] 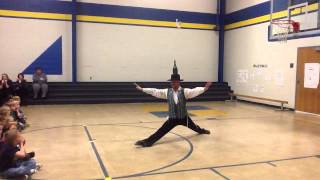 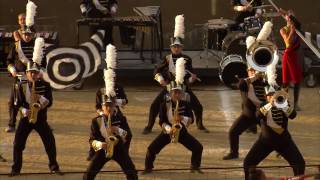 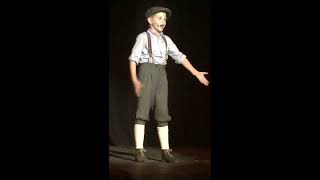 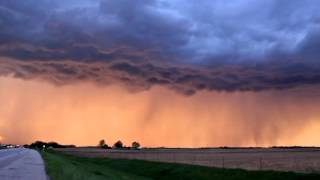 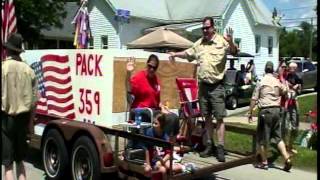 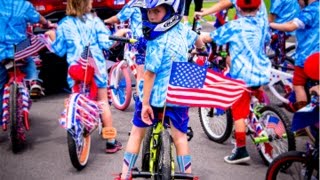 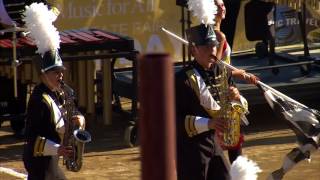 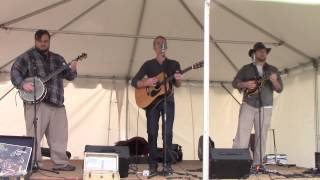 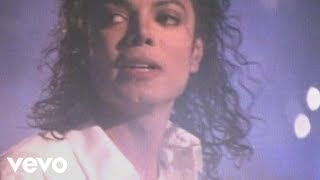 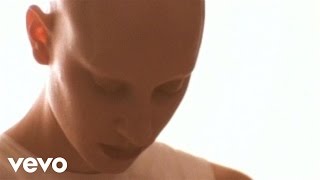 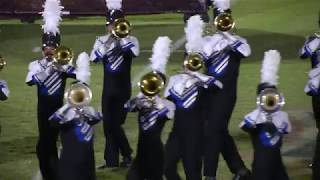 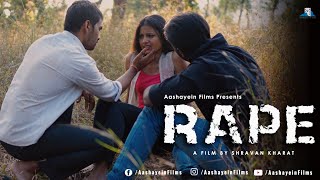 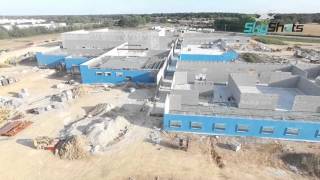 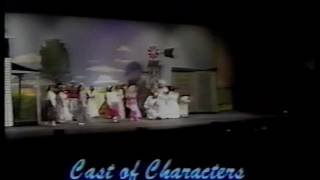 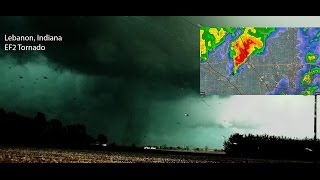 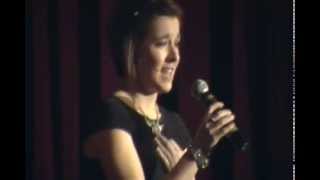 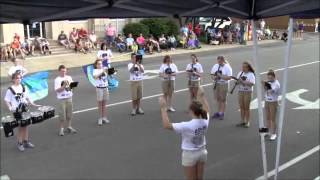 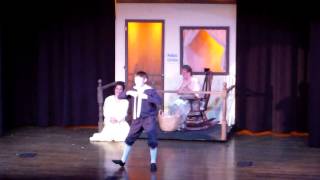 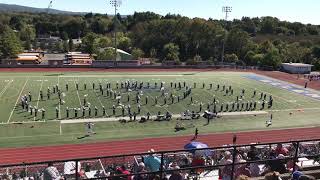