Lake Placid is a village in the Adirondack Mountains in Essex County, New York, United States. As of the 2010 census, the population was 2,521.[3]

Lake Placid was founded in the early 19th century to develop an iron ore mining operation. By 1840, the population of "North Elba" (four miles southeast of the present village, near where the road to the Adirondak Loj crosses the Ausable River), was six families. In 1845, the philanthropist Gerrit Smith arrived in North Elba and not only bought a great deal of land around the village but granted large tracts to former slaves. He reformed the land law and demonstrated his support of abolitionism.

The abolitionist John Brown heard about Smith's reforms, and left his anti-slavery activities in Kansas to buy 244 acres (1.0 km2) of land in North Elba. This parcel later became known as the "Freed Slave Utopian Experiment," Timbuctoo. Shortly before his execution in 1859, John Brown asked to be buried on his farm, which is preserved as the John Brown Farm State Historic Site.

As leisure time increased in the late 19th century, Lake Placid was discovered as a resort by the wealthy, who were drawn to the fashionable Lake Placid Club. Melvil Dewey, who invented the Dewey Decimal System, designed what was then called "Placid Park Club" in 1895. This inspired the village to change its name to Lake Placid, which became an incorporated village in 1900. Dewey kept the club open through the winter in 1905, which aided the development of winter sports in the area. Nearby Saranac Lake had hosted an international winter sporting event as early as 1889, and was used year-round by patients seeking treatment for tuberculosis at sanatoria. The fresh, clean mountain air was considered good for them and was a common treatment for tuberculosis at the time.

By 1921, the Lake Placid area could boast a ski jump, speed skating venue, and ski association. In 1929, Dr. Godfrey Dewey, Melvil's son, convinced the International Olympic Committee (IOC) Lake Placid had the best winter sports facilities in the United States.[4] The Lake Placid Club was the headquarters for the IOC for the 1932 and the 1980 Winter Olympics in Lake Placid. Jack Shea, a resident of the village, became the first person to win two gold medals when he doubled in speed skating at the 1932 Winter Olympics. He carried the Olympic torch through Lake Placid in 2002 shortly before his death.[7] His grandson, Jimmy Shea, competed in the 2002 Winter Olympics in Salt Lake City, Utah, in his honor, winning gold in the Skeleton.

In the U.S., the village is especially remembered as the site of the 1980 USA-USSR hockey game. Dubbed the "Miracle on Ice", a group of American college students and amateurs upset seasoned and professional Soviet national ice hockey team, 4-3, and two days later won the gold medal. Another highpoint during the Games was the performance of American speed-skater Eric Heiden, who won five gold medals.

Aerial view of the lake which gave the community its name

Lake Placid is well known among winter-sports enthusiasts for its skiing, both Alpine and Nordic. Whiteface Mountain (4,867 ft or 1,483 m), in nearby Wilmington about 13 miles (21 km) from Lake Placid, offers skiing, hiking, gondola rides, and mountain biking, and is the only one of the High Peaks that can be reached by an auto road. Whiteface Mountain has a vertical elevation of 3,430 feet (1,050 m), the highest vertical elevation of mountains in Eastern North America.[9][10] The area has one of only 16 bobsled runs in the Western Hemisphere.

In 2010, U.S. News & World Report highlighted Lake Placid as one of the "6 Forgotten Vacation Spots" in North America.[11]

Lake Placid built its first golf course in 1898, one of the first in the U.S., and has more courses than any other venue in the Adirondacks. Many of its courses were designed by well-known golf course architects, such as John Van Kleek, Seymour Dunn, Alexander H. Findlay, and Alister MacKenzie. The geographic features of the Adirondacks were considered reminiscent of the Scottish landscape, where the game started, and thus a fitting canvas for original play, or "mountain golf."

Lake Placid is near the West Branch of the Ausable River, a well-known stretch of water for fly fishing. More than 6 miles (10 km) of the West Branch are designated as year-round catch-and-release, artificial-lures-only water. Lake Placid is served by nearby Adirondack Regional Airport in Saranac Lake, 16 miles (26 km) from the village. Lake Placid Airport, two miles south of the village, does not offer scheduled service but chartered flights are available.

In the 20th century the New York Central Railroad (NYC) operated sleeping cars to Lake Placid on trains such as the North Star and the Iroquois. The NYC operated passenger trains to Utica, New York for connections west towards Chicago and Buffalo and east toward New York City until 1965. Today it is also the northern terminus of the Adirondack Scenic Railroad, over former New York Central and Delaware & Hudson trackage. There are currently plans to restore service to Utica.

According to the A. W. Kuchler U.S. potential natural vegetation types, Lake Placid would have a dominant vegetation type of Northern Hardwoods/Spruce (108) with a dominant vegetation form of Northern Hardwoods (23).[18] The plant hardiness zone is 4a with an average annual extreme minimum air temperature of -27.1 °F (-32.8 °C).[16] The spring bloom typically peaks around May 12th and fall color usually peaks around October 1st. 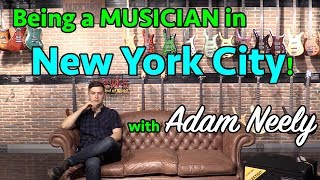 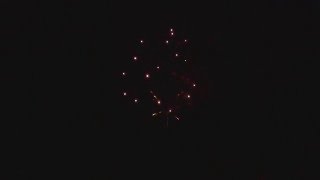 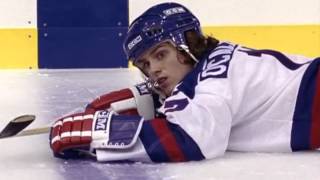 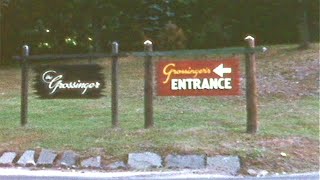 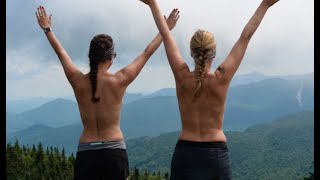 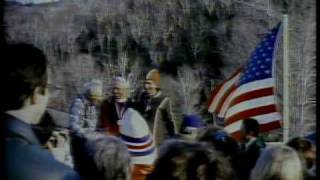 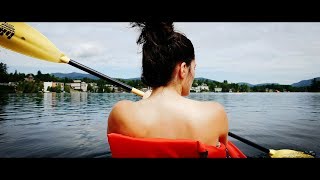 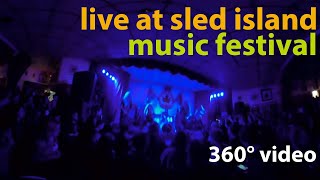 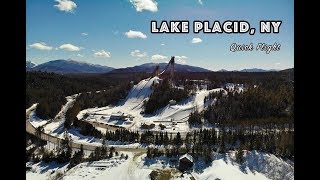 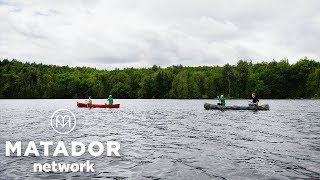 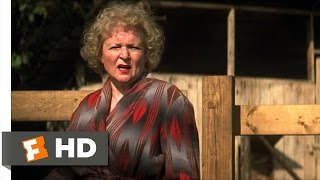 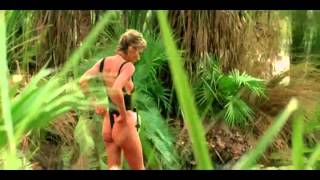 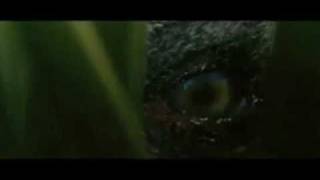 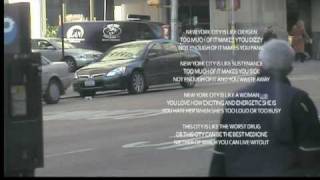 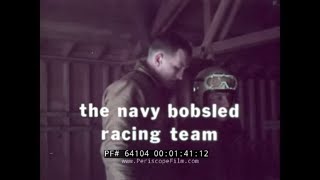 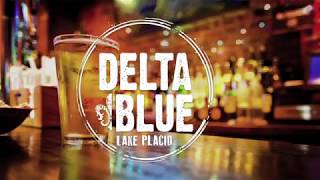 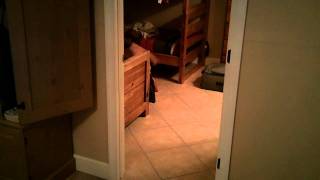