"Khe Sanh" is an Australian song, released as a 45 rpm single in May 1978, and named after the district capital of Hng Hóa District, Qu?ng Tr? Province, Vietnam. The song, performed by Cold Chisel, having been written by pianist Don Walker, is about an Australian Vietnam veteran dealing with his return to civilian life. According to Toby Creswell's liner notes for the band's 1991 compilation album Chisel, the song is also a story of restless youth.[1]

The mood of the song is typified by its first verse:

The remaining verses describe the singer's aimless drifting after his return to Australia: womanising, post traumatic stress disorder, addiction to speed and Novocaine, getting work on oil rigs and flying helicopters. He has travelled the world: "I've been back to South East Asia but the answer sure ain't there". The final refrain is "Well the last plane out of Sydney's almost gone", as the singer heads to Hong Kong for casual sex.

Don Walker has said the song was inspired by a number of people, including, "the guy from the next farm," who came back from Vietnam, "severely changed for the worst," and Adelaide guitarist Rick Morris. The first draft was written in Sweethearts Cafe in Kings Cross, New South Wales.[2] Walker said he "killed a couple of afternoons" putting down the lyrics, "for my own enjoyment and amusement," in the days before the band had a recording contract. "If I had imagined anybody would see those lyrics, I probably would have written them a bit differently."[3]

Barnes said of the writing process, "Don Walker used to write great songs, but he'd take months and months, and you wouldn't know about them until he'd turn up that day and say, 'Let's learn it.' I remember we were doing a gig somewhere, it might have been in Melbourne, and Don walked in and said, 'I've got this song. Let's do it tonight. It's really easy.' And it really was easy for them, because there are not many chords, but for me it's like a novel. I had to learn all the words that day."[4] Walker said, "I originally wrote it as a punk song, but we found it worked better with a country-rock approach."[5]

Don Walker later described it as the type of song that would be written by an author who had yet to learn the established forms of songwriting. "It doesn't follow any of those rules, it has no chorus. The punchline of it is a line out of a verse, it had nothing to do with the title."[2]

"Khe Sanh" is one of the most popular songs ever recorded by an Australian act and one generally seen as a resonant symbol of the Australian culture. Allmusic describes it as, "a song that will forever epitomize this period of Australian music."[6] The record reached number four in the band's home town of Adelaide but peaked on the national sales charts at a modest number 41.[7] This was partly a result of actions taken in August 1978, when censors gave it an A Classification, meaning that it was "not suitable for airplay". The classification was ostensibly due to sex and drug references, such as the lines: "their legs were often open, but their minds were always closed".[8] Walker said, "That was the reason they told us, which wasn't necessarily the real one."[5] Barnes later commented "Every DJ in the country begged us to release "Khe Sanh" as a single. Then they banned it two weeks later. They had to ban something once a week to keep the Catholic Church happy."[9] At the start of the Live at the Wireless album, Barnes thanks Double Jay for being the only station that played the song.[10]

In 2001, members of APRA, the Australasian music industry's peak body, put "Khe Sanh" at number eight in a poll of the all-time best Australian songs.[11] It still receives strong airplay on Australian radio stations with a "classic rock" format.[12]

In August 2011, "Khe Sanh" re-entered the ARIA Singles Chart at #40, beating their previous peak position by one spot.[13]

In November 2014, "Khe Sanh" was added to the National Film and Sound Archive's Sounds of Australia registry of historically, culturally and aesthetically significant sound recordings.[15]

Three studio versions of "Khe Sanh" were released by Cold Chisel. The first featured on the band's 1978 debut self-titled album. A second version was included on the international version of the 1980 album East[9] and omits the piano introduction. A third version with a re-recorded vocal from Barnes was released on the Radio Songs greatest hits album and all future compilations.

A notable cover of the song was released in 2007 by Australian singer/songwriter Paul Kelly. This rendering was in a stripped down bluegrass/country style, featuring largely spoken lyrics.[16] It was released on the tribute album Standing on the Outside.

Adam Brand includes the chorus of "Khe Sanh" at the end of his single "Comin' From/Khe Sanh" from his fifth album Blame It On Eve.[17]

John Schumann covered "Khe Sanh" on his 2008 album Behind the Lines.[18] As a member of folk-rock band Redgum, Schumann wrote and sang another hit song about Australians in Vietnam: "I was only 19", released in 1983.

The Battle of Khe Sanh was fought between US Marines with elements of the South Vietnamese ARVN, and the North Vietnamese Army. The only Australian personnel to be directly involved in the siege were the crews of Canberra bombers operated by 2 Squadron, Royal Australian Air Force, who flew close air support missions in the area.

"Sanh" is often misspelled (even, at times, on official album covers and sleeve notes) as "Sahn".[12]

During the Australian cricket team's tour of the Caribbean in 1994-1995, the players accorded "Khe Sanh" the status of an unofficial team song and sang it frequently. "I've heard them. They're shocking," Barnes has said.[4]

Khe Sanh has also been mentioned in another frequently misinterpreted song. Bruce Springsteen's 1984 hit "Born in the USA" includes the sentence: "Had a brother at Khe Sanh". Springsteen pronounces it to rhyme with "barn" rather than with "man", as the Cold Chisel version does.

A video was made to promote the single, directed by Paul Drane.[19] It was filmed in a movie studio in Melbourne,[20] and featured the band miming to the song, interspersed with some sepia-toned footage of the band backstage.[21] 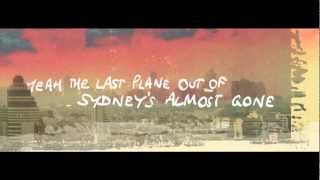 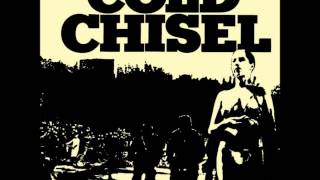 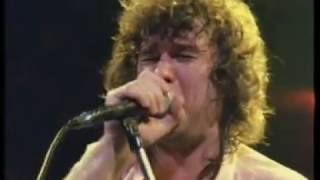 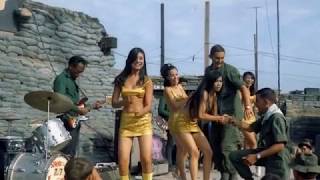 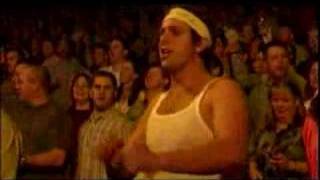 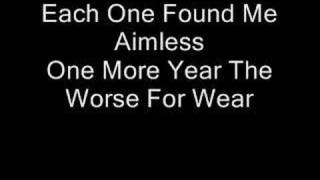 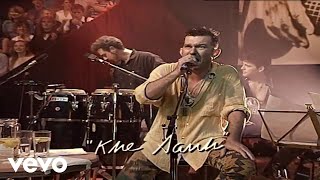 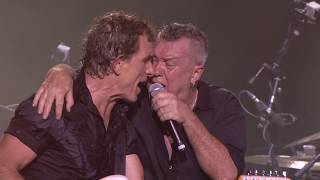 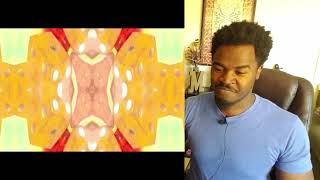 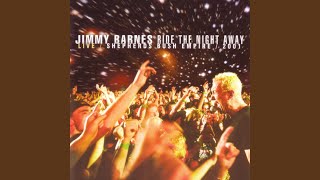 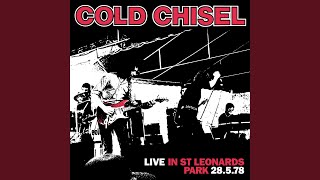 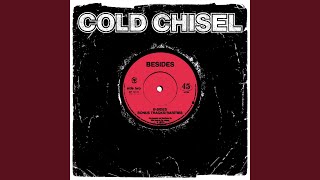 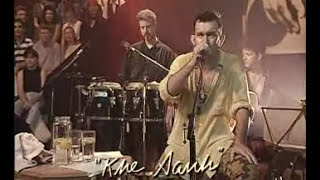 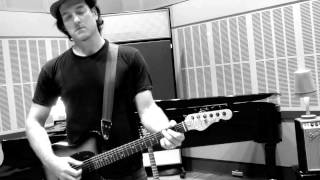 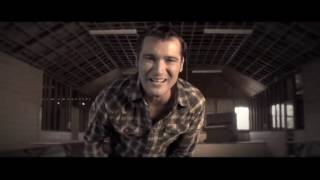 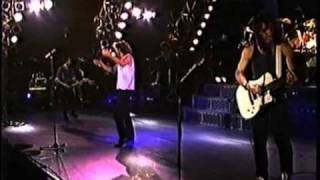 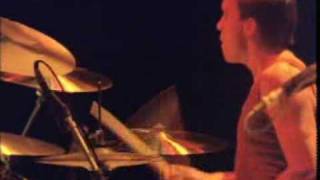 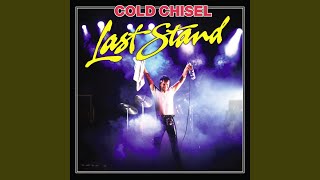 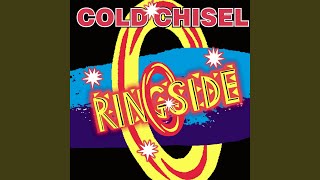