Juliusz Kaden-Bandrowski (24 February 1885 in Rzeszów – 8 August 1944 in Warsaw) was a Polish journalist and novelist. Between 1933-1939 he was a secretary general of the prestigious Polish Academy of Literature (Polska Akademia Literatury) in the Second Polish Republic.[1]

Juliusz Kazimierz Kaden-Bandrowski studied piano at conservatories in Lwów, Kraków and Leipzig. While studying at Brussels, he switched his interests to philosophy. During World War I, he served as aide to Józef Pi?sudski and as chronicler to the First Brigade of the Polish Legions.

In 1907 he had begun working as a correspondent for the Polish press. After World War I, he associated himself with the Skamander group of Polish experimental poets founded in 1918, and in 1933 joined the Polish Academy of Literature. During World War II, Kaden-Bandrowski declined to leave German-occupied Warsaw, to which he had moved during the Interbellum. He participated in underground teaching and gave music lessons. He was arrested and interrogated by the Gestapo. He died on 8 August 1944, a week into the Warsaw Uprising.

His novels show penetrating insights and fidelity to facts; behaviorist and expressionist elements; and strikingly unusual combinations of diverse styles and literary techniques.

Kaden-Bandrowski was the son of Juliusz Marian Bandrowski and his wife, Helena, née Kaden. Juliusz's brother was Jerzy Bandrowski (1883-1940), a journalist, novelist and translator from English to Polish.

He was a member of the Polish Reformed Church. By his wife, Romana, née Szpak (1882-1962; she had a son, Kazimierz Lewi?ski, an engineer who graduated from the Paris Polytechnique, from her first marriage), Kaden-Bandrowski had twin sons: Andrzej (1920-43), a Home Army second lieutenant who died in action in Warsaw in June 1943; and Pawe? (1920-44), a Home Army lieutenant who fought in the Warsaw Uprising and fell in the Czerniaków neighborhood of Warsaw's Mokotów district on 15 September 1944.

Juliusz Kazimierz Kaden-Bandrowski and his sons are interred at Warsaw's Protestant Reformed Cemetery.

Grave of Juliusz Kaden-Bandrowski, his wife Romana, and their two sons at the Protestant Reformed Cemetery, Warsaw 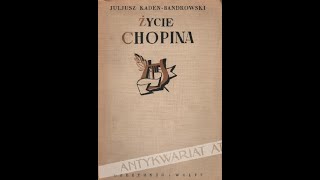 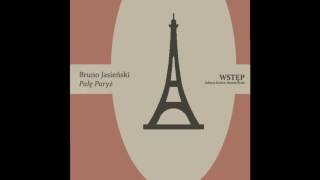 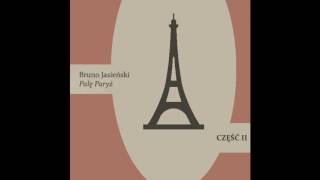 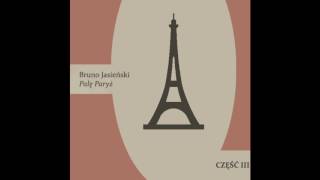 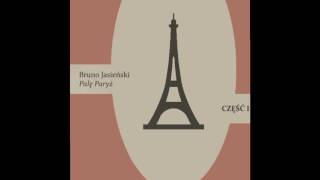 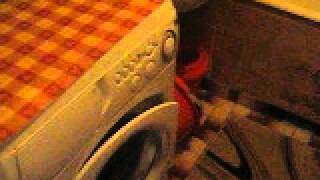 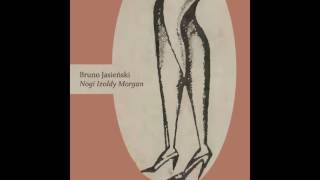 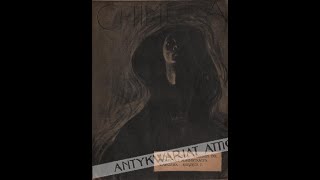 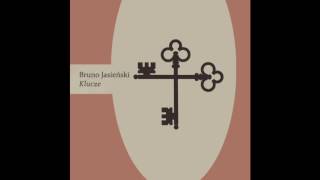 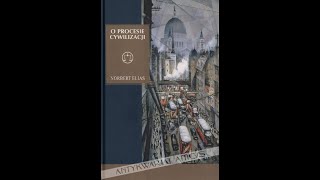 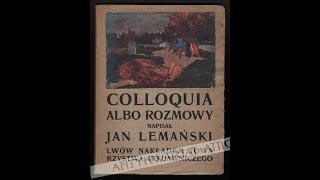 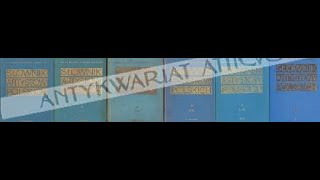 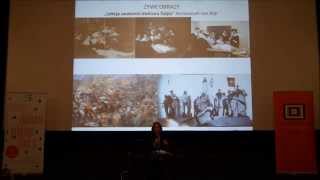 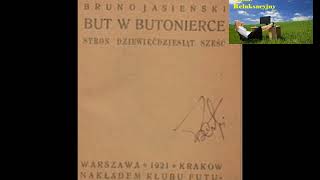 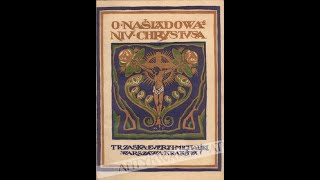