Jeff Davis County is a county in the U.S. state of Texas. As of the 2010 census, its population was 2,342.[1] Its county seat is Fort Davis.[2] The county is named for Jefferson Davis, who served as the 23rd United States Secretary of War in the 1850s, and then, during the American Civil War, as President of the Confederate States of America.[3] Jeff Davis County is easily recognizable for its unique shape; it is a pentagon which has no north-south nor east-west boundaries, save for a six mile line serving as its southern boundary. It also is the only county in the United States that touches a foreign country (Mexico) at a single point. Jeff Davis is also one of the nine counties that compose the Trans-Pecos region of West Texas.

The county contains the 270,000-acre (1,100 km2) Texas Davis Mountains American Viticultural Area, though only about 50 acres (0.2 km2) is currently under vine. The McDonald Observatory is located near Fort Davis, and is owned by the University of Texas at Austin.

Prehistoric peoples camped at Phantom Lake Spring, in northeastern Jeff Davis County, and may have used the springs for irrigation.[4] Indian pictographs in The Painted Comanche Camp of Limpia Canyon were discovered by the Whiting and Smith Expedition of 1849.[5]

In August 1861, Mescalero Apaches under Chief Nicolas made an attack on Fort Davis, driving off livestock and killing three people. In the ensuing chase by the cavalry, Nicolas ambushed the soldiers, killing them all.[6] September 1868 at Horsehead Hills, a group of volunteer Mexicans and Buffalo Soldiers from Fort Davis attacked and destroyed a Mescalero village to recover captives and stolen livestock. January 1870, a group of soldiers attacked a Mescalero Apache village near Delaware Creek in the Guadalupe Mountains. July 1880 soldiers at Tinaja de las Palmas attacked a group of Mescaleros led by Chief Victorio. August 1880, Buffalo Soldiers ambushed Victorio at Rattlesnake Springs. Victorio retreated to Mexico and was killed in October by Mexican soldiers. The last Indian depredation in the area was at Barry Scobee Mountain in 1881.[7]

In March 1849 lieutenants William H. C. Whiting and William F. Smith were sent out by Maj. Gen. William J. Worth of the Texas 8th Military Department to look for a route from San Antonio to El Paso del Norte. A second party, led by Dr. John S. Ford and financed by a group of Austin merchants, pioneered a trail that ran north of the Davis Mountains before turning southward toward El Paso. June 1849 Lt. Col. Joseph E. Johnston, attached to Bvt. Maj. Jefferson Van Horne's battalion, was sent for additional surveying. At El Paso, Horne established Fort Bliss. Texas Ranger Big Foot Wallace escorted the San Antonio-El Paso Mail coach through the mountains.[8] Fort Davis was established in 1854. The land was leased from surveyor John James at $300 a year. The fort was surrendered to the Confederacy in 1861, and abandoned in 1862 after the Confederate defeat at Glorieta Pass, New Mexico, but was reoccupied by U.S. troops July 1, 1867.[9][10]

The legislature established Jeff Davis County on March 15, 1887. Fort Davis was named county seat.[10] Cattle ranchers began operating in the county in the 1880s. The towns of Valentine[11] and Chispa[12] became supply centers for the ranchers and later railroad stops.

Fort Davis has always been the county's largest town. By 1970, Madera Springs was known as the smallest town in Texas.[13]Davis Mountains State Park opened to the public in the 1930s.[14]Fort Davis National Historic Site was established in 1961. The Chihuahuan Desert Research Institute arboretum was established in 1974.[15][16]

According to the U.S. Census Bureau, the county has a total area of 2,265 square miles (5,870 km2), virtually all of which is land.[17] The county is home to the Davis Mountains, the highest mountain range located entirely within the state of Texas. The county has parks and preserves maintained by federal and state park services as well as the Chihuahuan Desert Research Institute and The Nature Conservancy of Texas. In addition to the properties listed below, The Nature Conservancy has been instrumental in the creation of conservation easements protecting an additional 69,600 acres (28,200 ha) of private property surrounding its preserve.[18]

Jeff Davis County predominantly experiences a semi-arid steppe climate with 83.0% of the county classified as cold semi-arid (Köppen BSk) and 0.4% classified as hot semi-arid (Köppen BSh). An additional 16.5% is classified as having a hot arid desert climate (Köppen BWh).[24] Within the county, precipitation increases while daytime and nighttime temperatures generally become milder with increasing elevation. Rainfall is most abundant from May through October. Snowfall is also more abundant at higher elevations despite having higher wintertime average low temperatures.

The Texas Constitution requires that Jeff Davis and all other Texas counties regardless of area or population be governed by a five-member Commissioners Court which exercises power and jurisdiction over all county business. The Commissioners Court is composed of the County Judge as presiding officer, and four County Commissioners elected to four-year terms from single-member precincts.[33]

The current Jeff Davis County Judge is Jeannette Duer, a Republican, who first attained office in the November 4, 2014 general election.[40]

The state constitution calls for the election of Justices of the Peace and Constables from individual precincts. Jeff Davis County, due to having a population of fewer than 18,000 persons, is permitted to have a single county-wide precinct for the election of these offices.[33] The Justice Court in criminal cases has original jurisdiction in matters punishable by a fine only. In civil matters, the court has exclusive jurisdiction in all disputes involving $200 or less.[41] The Constable executes and returns processes, warrants, and precepts as directed including eviction notices. The Constable is expressly authorized to perform acts and services including the serving civil or criminal processes, citations, notices, warrants, subpoenas, and writs, and may do so anywhere within the county. Additionally, the Constable may serve civil processes in all contiguous counties. The Constable is also expected to attend sessions of the Justice Court.[42]

The Sheriff is elected to a four-year term.[43] The Sheriff, due to the county having a population of fewer than 10,000, also serves as the assessor-collector of taxes.[44] The Sheriff has the authority to employ deputies[45] and is responsible for executing all processes and precepts as directed by legal authority and their return to the proper court[46] including the execution of subpoenas and other processes authorized by leaders of the Texas Legislature.[47] The Sheriff is a conservator of the peace, and has the power to arrest offenders of the law.[48] The Sheriff has charge and control of the county courthouse as regulated by the Commissioners Court.[49] The Sheriff is responsible for delivering prisoners to jail.[50] County prisoners are incarcerated outside the county since the closure of the Jeff Davis County Jail in 1978.[51] The Sheriff while serving in the role of Tax Assessor-Collector assesses and collects property taxes on behalf of the county.[52] The Tax Assessor-Collector also collects on behalf of the state taxes on lands subject to the Permanent University Fund for the Texas Comptroller of Public Accounts[53] and vehicle registration fees for the Texas Department of Transportation.[54] The assessor-collector also serves as the county's voter registrar.[55]

The county is currently served by Sheriff Rick McIvor, a Democrat first elected November 4, 2008 and now serving his second term.[56][57]

The County Clerk holds a four-year elected term and serves as clerk to both Commissioners Court and County Court and acts as recorder for the county. Because Jeff Davis County has fewer than 8,000 residents, the County Clerk also serves as the District Clerk.[58]

Jeff Davis County is within the 23rd congressional district currently represented in the U.S. Congress by Rep. Will Hurd, a Republican.[59]

Martha M. Dominguez, a Democrat, represents the county from District 1 on the State Board of Education.[60] 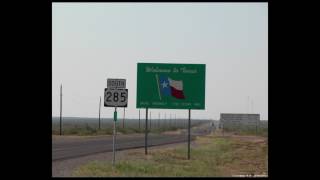 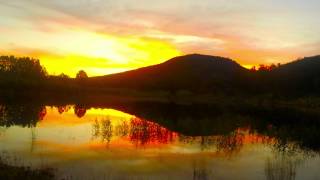 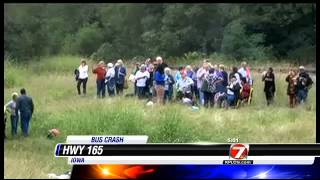 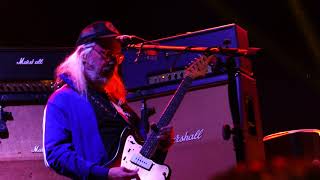 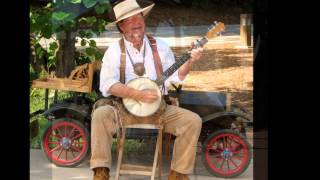 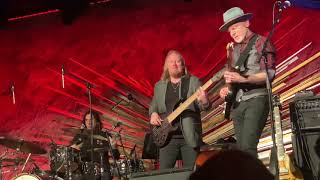 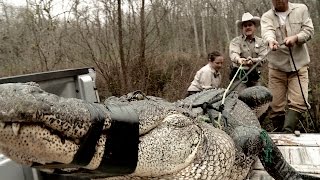 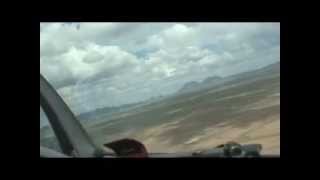 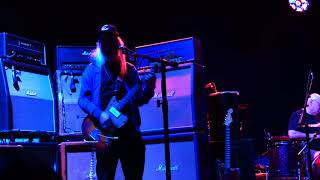 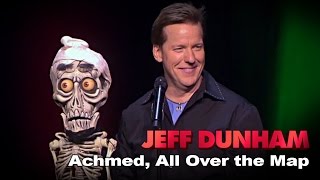 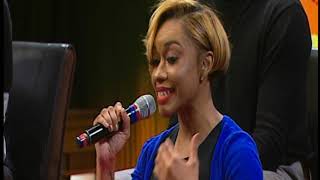 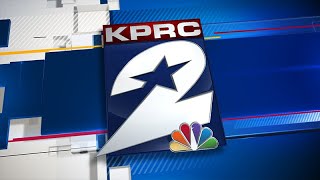