The land now known as Irasburg, Vermont, was granted on February 23, 1781, to Ira Allen, by the General Assembly of Vermont. At this point in time, the lands of Vermont were claimed by both New Hampshire and New York. The Continental Congress ordered that the land would not be distributed until the inhabitants of New York, New Hampshire, and the land known as "Vermont" resolved the conflict of who truly owned the land. The General assembly of Vermont ignored this order however and Vermont was granted to 40-70 individuals. Ira Allen, the person known to have been granted the most land, was born in Colchester in 1790 and attended Middlebury College and the University of Vermont. The Allens leased the land which they had received to settlers. Although Ira Allen was the first to be granted land, Irasburg's first settler was Caleb Leach in 1798. No land was conveyed by deed however, until Ira H. Allen, son of Ira Allen, became town resident in 1814 and served as town clerk.[3]

Captain James Richardson settled Irasburg in 1803 and is believed to have opened the first tavern in Town.[3]

Mills emerged in Irasburg as early as 1810. By the 1820s, the town began to prosper as industrial sites began to emerge which included, a woolen mill, tannery, and factory production of stoves and plows.[3]

In 1812, the legislature voted to change the shire town of Orleans County to Irasburg. Supporting buildings were completed in 1816.[7]

The first courthouse and jail were built in 1815, by Irasburg residents at their own expense. The original courthouse was moved in 1847 however, and a new one was built on the same site. The original jail was built of timber, and was replaced by one which was made of stone in 1838. This was eventually made of one made of granite in 1862.[3] In 1862, Company E of the 9th Vermont Infantry was recruited, in part, from Irasburg.

The town was in the national news in 2010 when it appeared that a moose was going to be destroyed for theoretically carrying disease; but mostly because "tamed" wildlife is not allowed in Vermont. The Vermont legislature crafted a law that spared the moose's life.[12][13][14]

The Black River flows through the town in a northerly direction, receiving a number of small streams. It enters east of Potters Pond. It continues northeast, then east to the village of Irasburg. Just upstream of the village, Lords Creek enters. This creek is about 10 miles (16 km) long and drains a watershed that is 17 square miles (44 km2). Downstream of Irasburg, the Black River continues north. It then flows into the town of Coventry.[15]

The Barton River, after leaving Orleans, flows through eastern Irasburg, and enters Coventry.

Record temperatures have never exceeded 98 °F (37 °C). July, the hottest month, has averaged just over 80 °F (27 °C). The record low occurred in December where temperatures reached -40 °F (-40 °C). On average it snows 9 out of the 12 months of the year. The majority of the snowfall occurs between the months of November and March. Each of these months average over 10 inches (250 mm). Irasburg averages about 103 inches (2,600 mm) of snow annually.

There is only one elementary school (Irasburg Village School). The school consists of students in K through 8th grade, consisting of a total of 130 students.[19]

The school provides three seasons of intramural sports. It is located in East Irasburg.[20]

The Kingdom run annual foot race takes place each summer. The racecourse is a loop that starts and finishes in the Irasburg town commons. Runners may race 5 kilometres (3.1 mi), 10 kilometres (6.2 mi) or 20 kilometres (12 mi).[][22]

The annual Irasburg Church Fair started 1952. The fair includes an auction and the sale of baked goods.[23][24] 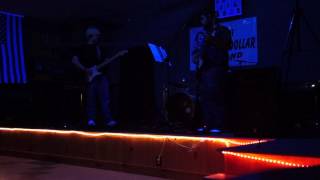 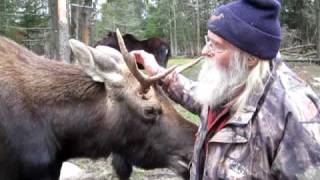 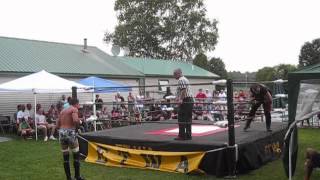 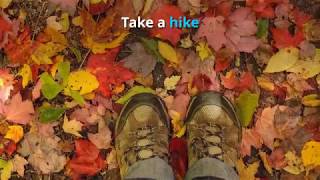 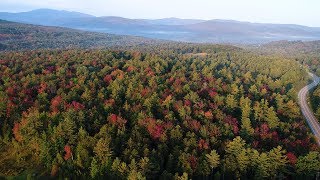 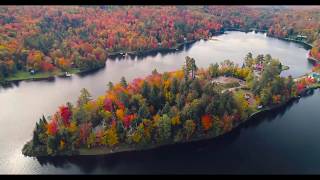 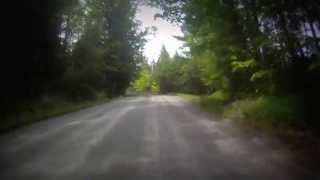 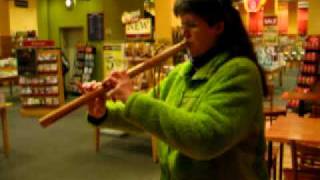 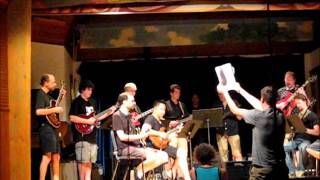 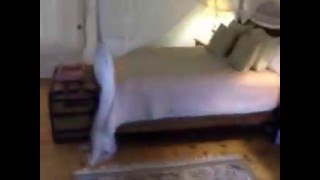 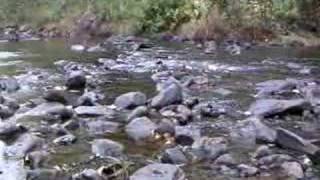 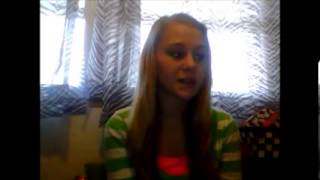 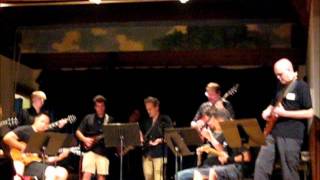