"Io canto" is a song written by Riccardo Cocciante and Marco Luberti. Originally released in 1979 by Cocciante as the title single for his album ...E io canto, the song became a hit in Italy and during the following years, it became an Italian standard.[1]

In 2006, the song received new attention, following the release of a cover recorded by Italian singer Laura Pausini. Her version of the song was chosen as the first single from her album Io canto and charted across Europe, also reaching the top spot on the Italian Singles Chart.

The original version of the song was recorded by Italian singer Riccardo Cocciante and released in January 1979 as a single[2] from his studio album ...E io canto, released during the same year.[3][4] Cocciante, composer of the music, also arranged the song, while lyricist Marco Luberti was also credited as its producer.[2]

The song was also included in Cocciante's compilation album Tutti i miei sogni, released in 2006.[7]

In 2006, Italian singer Laura Pausini recorded a cover of the song, including it in her album with the same title, entirely composed of covers of popular Italian songs, and released it as the lead single from the set.[11] In January 2011, a poll conducted by the website Rockol.it declared Pausini's version of the song the best Italian cover of the decade.[12]

In 2013, Pausini re-recorded the song as a duet with Belgian singer Lara Fabian, in an Italian-French version, for Pausini's second compilation album 20 - The Greatest Hits. It's included only in the Italian version of the album. The Spanish edition, instead, includes "Dispárame, dispara".

The music video for the song was directed by Gaetano Morbioli.[13] 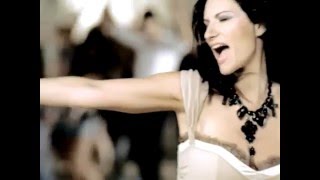 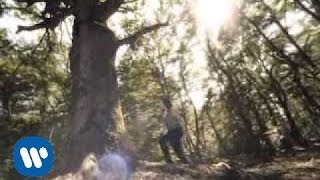 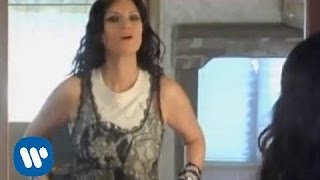 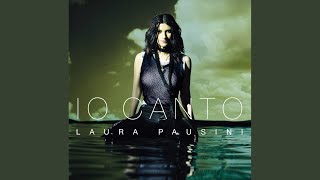 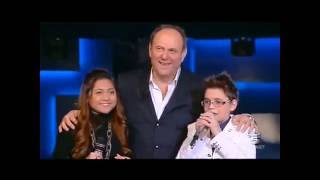 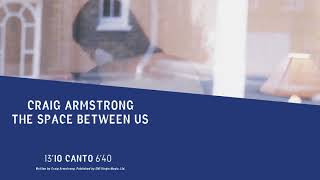 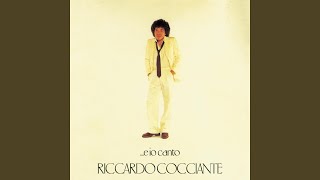 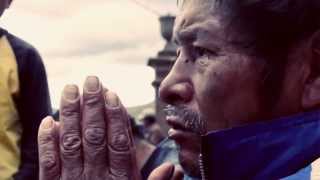 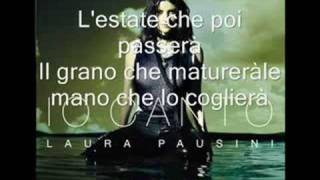 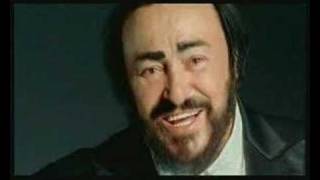 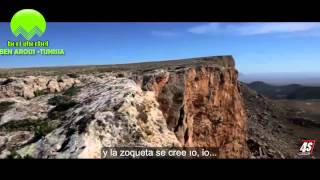 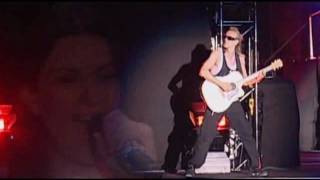 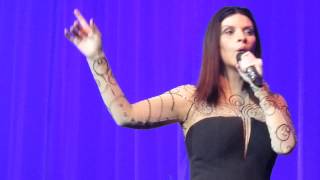 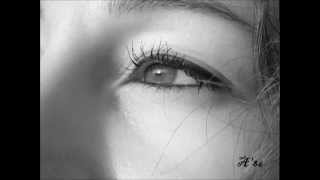 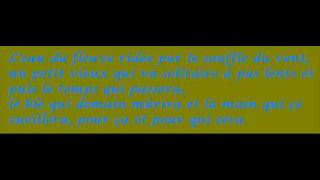 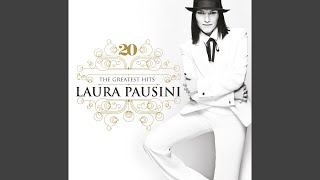 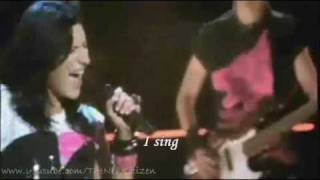 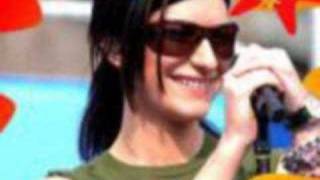