Writing for any instrument requires a composer or arranger to know the instrument's properties, such as:

Whereas "orchestration" refers to the deployment and combination of instruments in large ensembles, "instrumentation" is a wider term that also embraces the ingenuity of composers and arrangers in the handling of small ensembles. J. S. Bach experimented with a variety of instrumental groups throughout his composing life. A striking example is the band that he selected to accompany the solo bass singer in the "Quoniam" movement from his Mass in B minor.

Bach Quoniam from Mass in B minor - instrumental introduction

Bach Quoniam from Mass in B minor - bars 1-4

According to George Stauffer, "The 'Quoniam' is one of Bach's most extraordinary arias. The setting--bass voice, horn, two bassoons and continuo--is unique in his oeuvre. Indeed, one is hard pressed to find the combination elsewhere in the Baroque repertory." (Stauffer 2003, 89)

The haunting second movement of Schubert's Trio in E-flat major exemplifies the variety and interest that is possible with just three instruments. Writing of this movement Charles Rosen (1997, 92) speaks of how Schubert "often concentrated, not on the motif, but on the space outlined by the motif, rearranging the elements within that space in different permutations." The movement opens with the main theme played on the cello with the piano providing a trudging accompaniment consisting of repeated chords:

When the theme repeats a few bars later, these roles are exchanged. The piano plays the melody in octaves, while the violin and cello play the accompaniment:

Later in the movement, the piano plays both the theme in the right hand and the accompaniment in the left, leaving the violin and cello free to provide decorative countermelodies:

The concluding bars of the movement ring the changes in instrumentation yet again, adding further ideas, such as the falling octave figure in the first and final bars, while varying and enriching the harmony and instrumental color. The strings here accompany the piano playing pizzicato, before returning to their bows for the deeply expressive final bars: 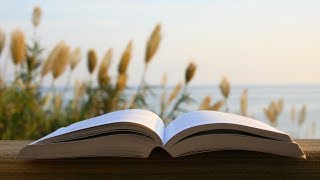 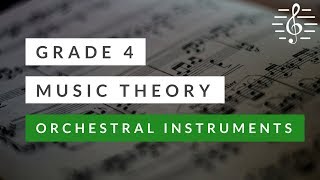 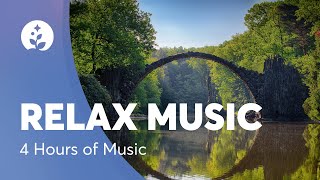 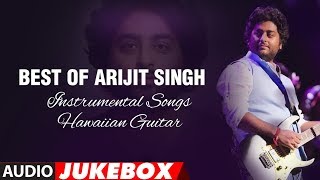 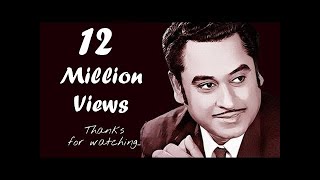 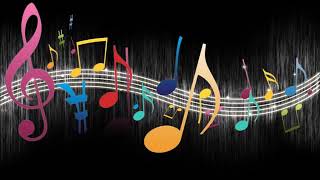 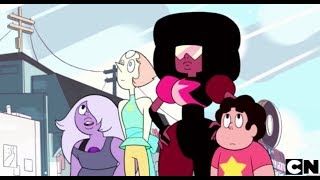 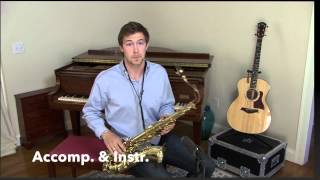 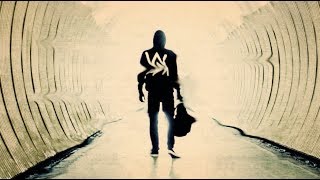 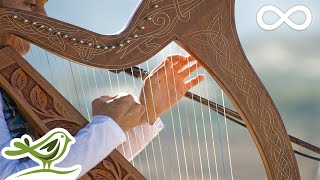 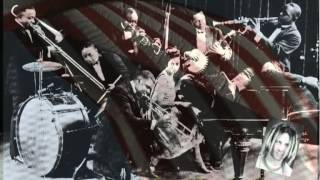 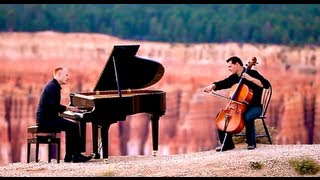 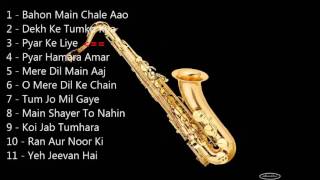 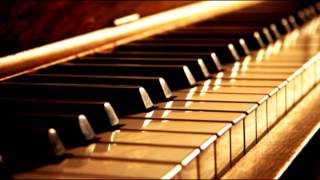 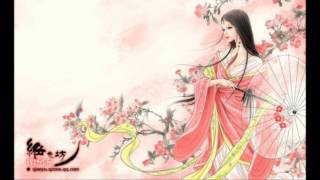