An instrumental is a recording normally without any vocals, although it might include some inarticulate vocals, such as shouted backup vocals in a big band setting. Through semantic widening, a broader sense of the word song may refer to instrumentals.[1][2][3] The music is primarily or exclusively produced using musical instruments. An instrumental can exist in music notation, after it is written by a composer; in the mind of the composer (especially in cases where the composer themselves will perform the piece, as in the case of a blues solo guitarist or a folk music fiddle player); as a piece that is performed live by a single instrumentalist or a musical ensemble, which could range in components from a duo or trio to a large big band, concert band or orchestra.

In commercial popular music, instrumental tracks are sometimes renderings, remixes of a corresponding release that features vocals, but they may also be compositions originally conceived without vocals. One example of a genre in which both vocal/instrumental and solely instrumental songs are produced is blues. A blues band often uses mostly songs that have lyrics that are sung, but during the band's show, they may also perform instrumental songs which only include electric guitar, harmonica, upright bass/electric bass and drum kit.

The opposite of instrumental music, that is, music for voices alone, without any accompaniment instruments, is a cappella, an Italian phrase that means "in the chapel". In early music, instruments such as trumpet and drums were considered outdoor instruments, and music for inside a chapel typically used quieter instruments, voices, or just voices alone. A capella music exists in both Classical music choir pieces (for choir without any accompanist piano or pipe organ) and in popular music styles such as doo wop groups and Barbershop quartets. For genres in which a non-vocal song or interlude is conceived using computers and software, rather than with acoustic musical instruments or electronic musical instruments, the term instrumental is still used for it.

Some recordings which include brief or non-musical use of the human voice are typically considered instrumentals. Examples include songs with the following:

Songs including actual musical--rhythmic, melodic, and lyrical--vocals might still be categorized as instrumentals if the vocals appear only as a short part of an extended piece (e.g., "Unchained Melody" (Les Baxter), "Batman Theme", "TSOP (The Sound of Philadelphia)", "Pick Up the Pieces", "The Hustle", "Fly, Robin, Fly", "Get Up and Boogie", "Do It Any Way You Wanna", and "Gonna Fly Now"), though this definition is loose and subjective.

Falling just outside of that definition is "Theme From Shaft" by Isaac Hayes.

"Better Off Alone", which began as an instrumental by DJ Jurgen, had vocals by Judith Pronk, who would become a seminal part of Alice Deejay, added in later releases of the track. 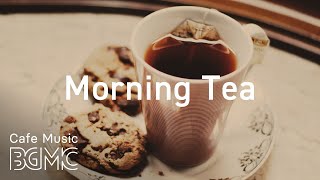 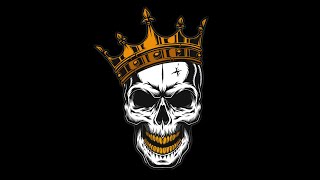 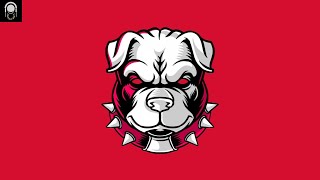 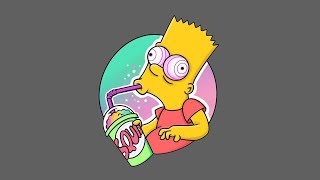 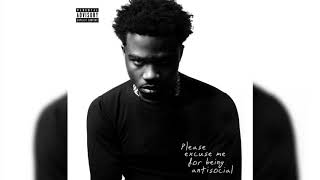 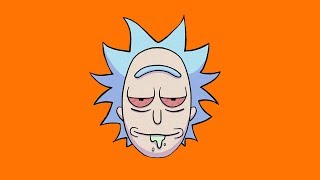 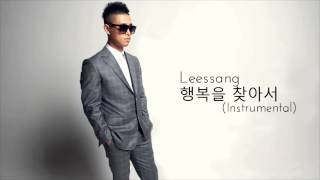 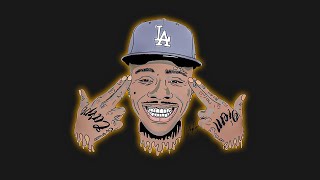 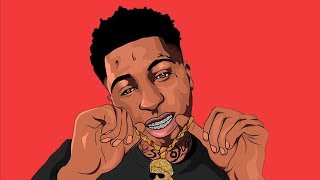 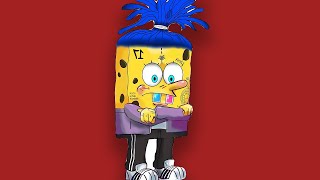 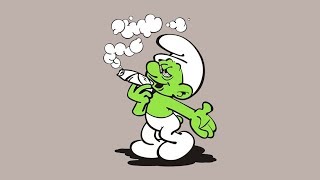 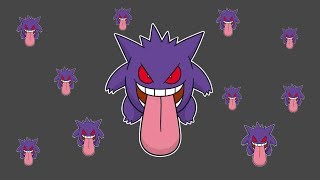 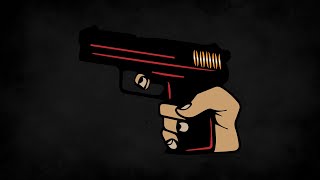 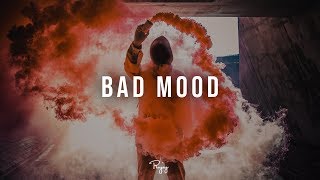 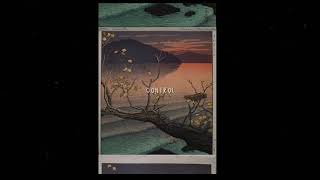 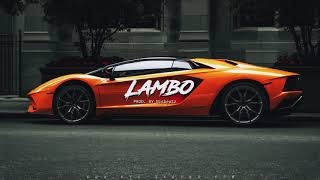 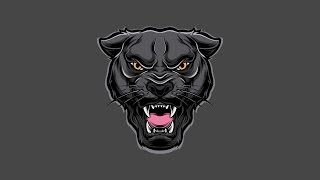