IMPALA is a member of the Worldwide Independent Network (WIN), a coalition of independent music bodies from countries throughout the world.

IMPALA was founded in 2000 by national trade associations and key independent labels, as a non-profit organisation dedicated to small and medium-sized enterprises in the music industry.[1]

In January 2015, IMPALA launched its Digital Action Plan, a ten-point plan calling for a new European industrial policy to drive the digital market through the cultural and creative sectors. The action plan calls on the EU to reinforce copyright, and other key measures, including promoting diversity in a measurable way and devising a new regulatory, competition, social and fiscal framework for smaller actors.[4]

To celebrate IMPALA's 15th anniversary, from September 2015 various initiatives took place across Europe under the "IMPALA 15" banner, such as the Reeperbahn Festival at Hamburg, Germany.[5]

In March 2016, IMPALA launched a monthly feature to put the spotlight on Europe's most inspiring young independent labels, known as the Young Label Spotlight.[] On 24 September 2018, Paul Pacifico, CEO of the UK's Association of Independent Music and Michel Lambot, co-founder and Co-President of the PIAS Group, co-represented IMPALA, the body representing European indie record labels, at the expert workshop organised by the Centre for Fine Arts in Brussels (BOZAR), the European Cultural Foundation and the British Council about Brexit and the cultural sector. The goal was "to reaffirm our shared intent and common values, and to produce practical recommendations from the cultural and creative sectors that go beyond those that have already been made", and a list of recommendations was afterwards published on the IMPALA website.[6][7]

As part of its role of representing independent music companies at EU level, IMPALA was involved in the discussions on the EU copyright directive, and is working on competition issues such as Sony's buyout of EMI in 2018, or more recently the sale of Universal Music Group's shares.

In 2019 IMPALA acknowledged the climate emergency and committed to making the independent sector ecologically sustainable and regenerative, as well as using its voice to support Music Declares Emergency in Brussels.

In 2020, IMPALA established a COVID-19 Task Force and adopted a crisis plan, mapping tool and recovery package, as well as a set of second stage recommendations, helping culture to be recognised as one of Europe's fourteen priority sectors for recovery in the EU.

In October 2020 IMPALA adopted a Diversity and Inclusion Charter, a set of commitments dedicated to the European independent sector.

In November 2020, The organisation announced a year long series of podcasts, playlists and other projects to celebrate IMPALA's 20th birthday on a dedicated blog page.

As of 2019[update] IMPALA has over 5000 members, including national associations as well independent music companies as direct members. The Board is elected by its members.[8]

IMPALA has three awards schemes: the European Independent Album of the Year Award, the Outstanding Contribution Award and the IMPALA Sales Awards.[9] 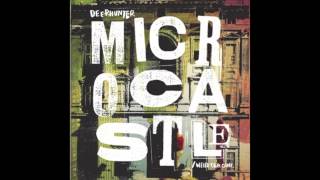 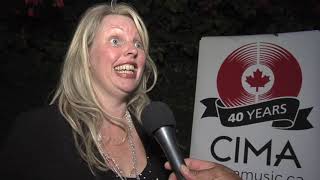 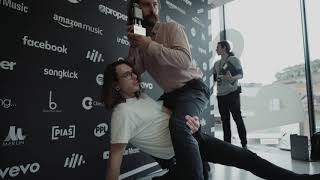 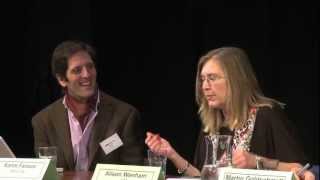 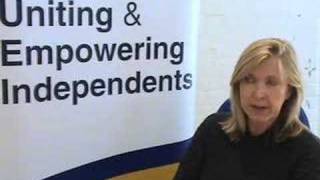 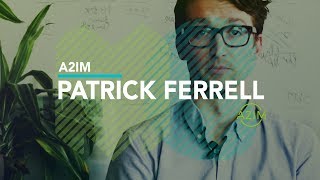 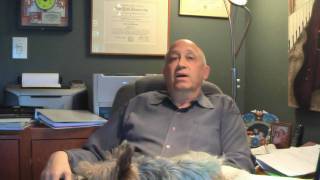 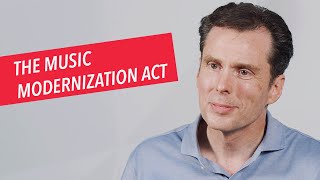 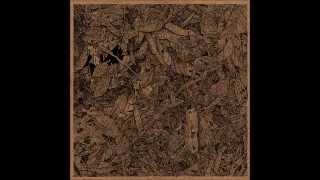 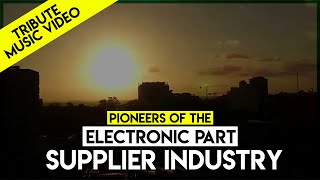 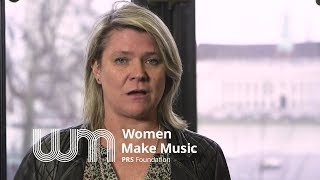 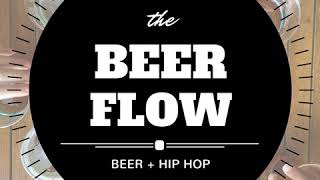 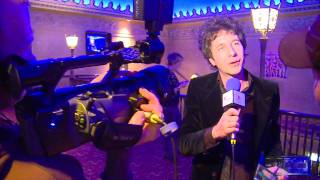 4. Alison Wenham: How has the role of the record label changed in the last 15 years?
Watch   Add to List   Share 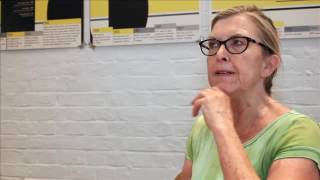 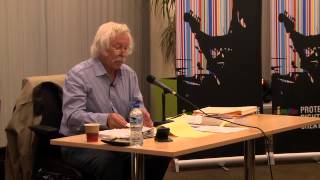 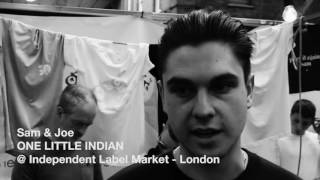 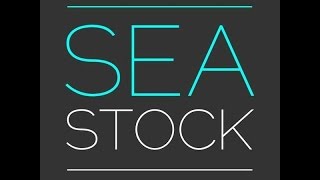 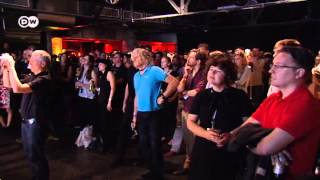