Incognito was founded by Paul "Tubbs" Williams & Jean-Paul "Bluey" Maunick in 1979, as an offshoot from Light of the World.[2] Light of the World was a substantially sized group and following various changes to the lineup, the founding members Breeze Mckrieth, Kenny Wellington & David Baptiste - inspired by American funk bands such as Funkadelic forming offshoot bands like Parliament - formed Beggar & Co. Bluey & Tubbs went on to form Incognito. However, there has seen a re-connection over the years in Light of the World with various former members, alongside their other commitments.

Incognito has had intermittent success in the UK Singles Chart, with their breakthrough 1991 hit a cover version of the Ronnie Laws tune "Always There", featuring Jocelyn Brown,[2] which made No. 6 in the UK.[1] The group's 1992 single, "Don't You Worry 'bout a Thing" saw similar success, reaching No. 19 in the UK.[1] They have also been a favourite of various re-mixers, including Masters at Work, David Morales, Roger Sanchez and Jazzanova, and have released several albums consisting almost entirely of remixes.

In 1994, Incognito appeared on the Red Hot Organization's compilation album, Stolen Moments: Red Hot + Cool. The album, meant to raise awareness and funds in support of the AIDS epidemic in relation to the African American community, was heralded as 'Album of the Year' by Time magazine. In 1996, the band contributed "Water to Drink" to the AIDS-benefit album Red Hot + Rio, also produced by the Red Hot Organization.

Their song "Need to Know" is the theme song for progressive radio and television news program Democracy Now!. 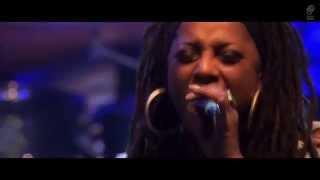 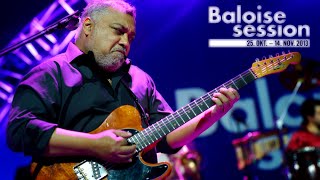 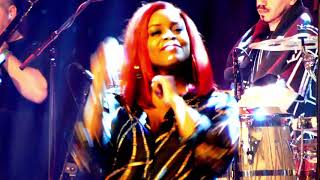 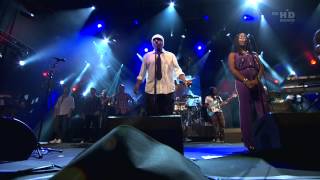 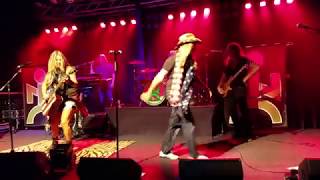 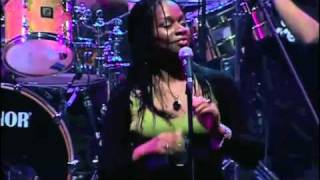 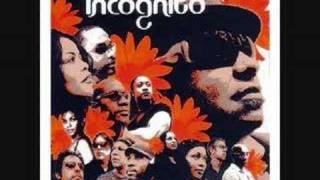 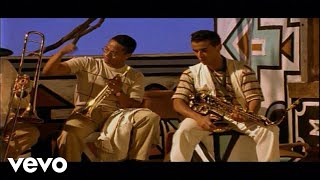 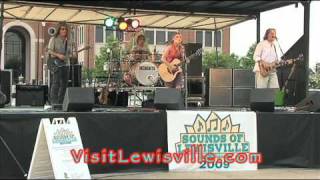 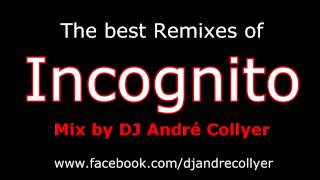 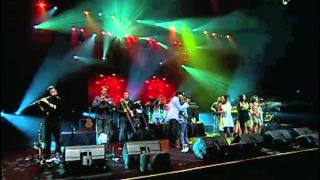 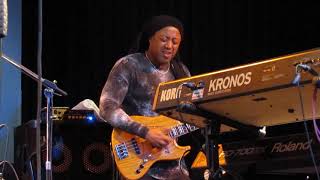 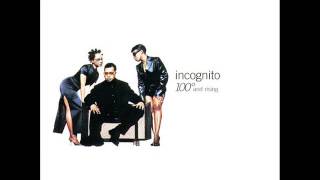 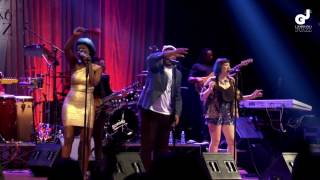 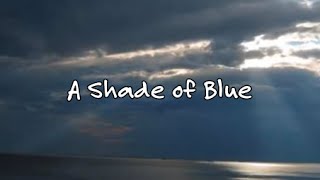 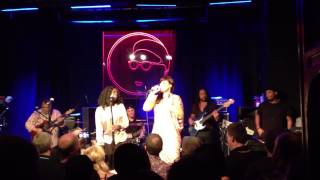 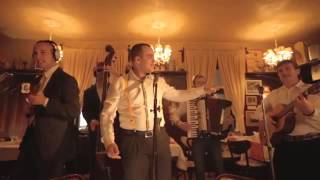