Incidental music is music in a play, television program, radio program, video game, film, or some other presentation form that is not primarily musical. The term is less frequently applied to film music, with such music being referred to instead as the "film score" or "soundtrack".

Incidental music is often background music, and is intended to add atmosphere to the action. It may take the form of something as simple as a low, ominous tone suggesting an impending startling event or to enhance the depiction of a story-advancing sequence. It may also include pieces such as overtures, music played during scene changes, or at the end of an act, immediately preceding an interlude, as was customary with several nineteenth-century plays. It may also be required in plays that have musicians performing on-stage.

The use of incidental music dates back at least as far as Greek drama. A number of classical composers have written incidental music for various plays, with the more famous examples including Wolfgang Amadeus Mozart's Thamos, King of Egypt music, Ludwig van Beethoven's Egmont music, Carl Maria von Weber's Preciosa music, Franz Schubert's Rosamunde music, Felix Mendelssohn's A Midsummer Night's Dream music, Robert Schumann's Manfred music, Georges Bizet's L'Arlésienne music, and Edvard Grieg's Peer Gynt music. Parts of all of these are often performed in concerts outside the context of the play. Vocal incidental music, which is included in the classical scores mentioned above, should never be confused with the score of a Broadway or film musical, in which the songs often reveal character and further the storyline. Since the score of a Broadway or film musical is what actually makes the work a musical, it is far more essential to the work than mere incidental music, which nearly always amounts to little more than a background score; indeed, many plays have no incidental music whatsoever.

Some early examples of what were later called incidental music are also described as semi-operas, quasi-operas, masques, vaudevilles and melodramas.

The genre of incidental music does not extend to pieces designed for concert performance, such as overtures named after a play, for example, Beethoven's Coriolan Overture (written for Heinrich Joseph von Collin's tragedy), or Tchaikovsky's Romeo and Juliet fantasy-overture.

Incidental music is also found in religious ceremony, often when officiants are walking from place to place. (This is distinguished from hymns, where the music is the focus of worship.) Incidental music is also used extensively in comedy shows for a similar purpose: providing mild entertainment during a dull transition. Famous comedy incidental musicians include Paul Schaffer, Max Weinberg, Patrick Burgomaster, and Jon Batiste.

An overture is incidental music that is played usually at the beginning of a film, play, opera, etc., before the action begins. It may be a complete work of music in itself or just a simple tune. In some cases it incorporates musical themes that are later repeated in other incidental music used during the performance.

Theme songs are among the works of incidental music that are most commonly released independently of the performance for which they were written, and occasionally become major successes in their own right.

An underscore is a soft soundtrack theme that accompanies the action in a performance. It is usually designed so that spectators are only indirectly aware of its presence. It may help to set or indicate the mood of a scene.

A stinger is a very brief instant of music that accompanies a scene transition in a performance. Often the stinger marks the passage of time or a change in location. Stingers were used frequently in the American television series Friends (as one example)[] to mark scene transitions involving the passage of time or a change of location. Similar techniques are commonly used in many American sitcoms.

Short sequences of recorded music called loops are sometimes designed so that they can be repeated indefinitely and seamlessly as required to accompany visuals. These are often used as background music in documentary and trade films. 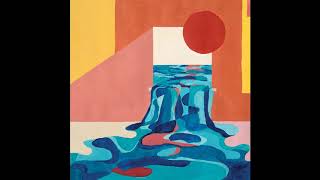 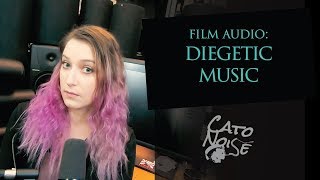 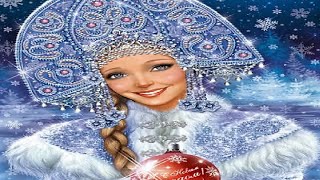 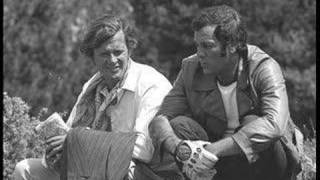 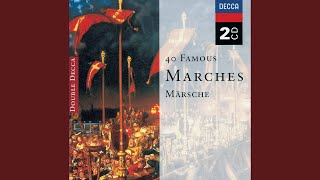 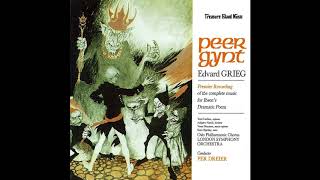 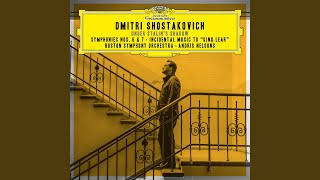 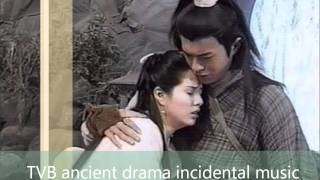 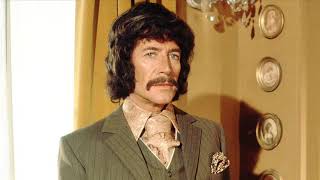 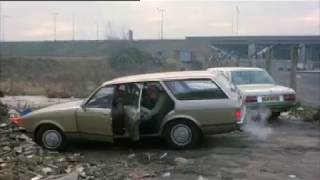 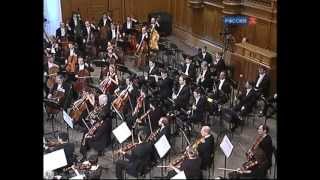 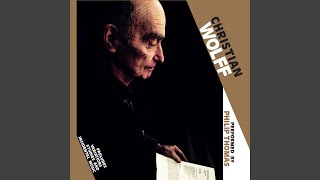 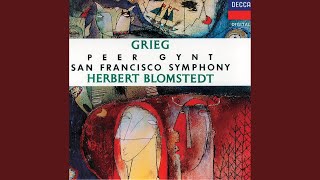 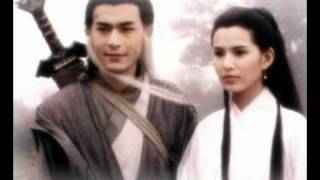 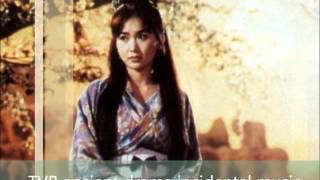 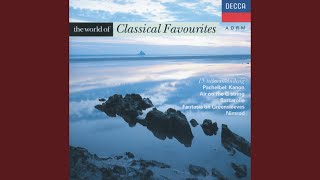 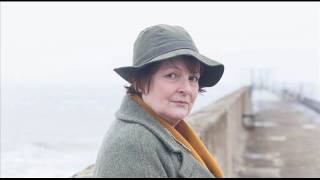 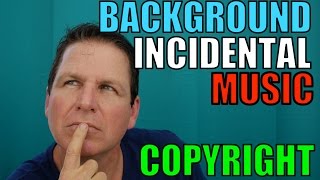 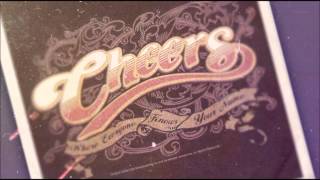