Dance Club Songs is a chart published weekly by Billboard Magazine in the United States. It is a national survey of club disc jockeys to determine the most popular songs being played in nightclubs across the country.[1] It was launched as the Disco Action Top 30 chart on August 28, 1976, and became the first chart by Billboard to document the popularity of dance music.[2] The first number-one song on the chart for the issue dated August 28, 1976, was "You Should Be Dancing" by the Bee Gees, spending five weeks atop the chart and the group's only number-one song on the chart.[2]

In January 2017, Billboard proclaimed Madonna as the most successful artist in the history of the chart, ranking her first in their list of the 100 top all-time dance artists.[3] Madonna holds the record for the most number-one songs with 50.[4]Katy Perry holds the record for having eighteen consecutive number-one songs.[4] Perry's third studio album, Teenage Dream (2010), became the first album in the history of the chart to produce at least seven number-one songs by a lead artist[note 1] between 2010 and 2012, a record it held solely until Rihanna's eighth studio album Anti produced eight chart toppers from 2016 to 2017.[5][6] Rihanna is the only artist to have achieved five number-one songs in a calendar year.[6]

Due to the COVID-19 pandemic, which caused the closures of clubs, Billboard has temporarily suspended the chart.[7] The most recent number-one song on the Dance Club Songs chart for the issue dated March 28, 2020, is "Love Hangover 2020" by Diana Ross.[8]

Dance Club Songs has undergone several incarnations since its inception in 1974. Originally a top-10 list of tracks that garnered the largest audience response in New York City discothèques, the chart began on October 26, 1974 under the title Disco Action. The chart went on to feature playlists from various cities around the country from week to week. Billboard continued to run regional and city-specific charts throughout 1975 and 1976 until the issue dated August 28, 1976, when a 30-position National Disco Action Top 30 premiered. It soon expanded to 40 positions, then in 1979 the chart expanded to 60 positions, then 80, and eventually reached 100 positions from September 1979 until 1981, when it was reduced back to 80.[9]

During the first half of the 1980s, the chart maintained 80 slots until March 16, 1985, when the Disco charts were splintered and renamed. Two charts appeared: Hot Dance/Disco Club Play, which ranked club play (50 positions), and Hot Dance Music/Maxi-Singles Sales, which ranked 12-inch single (or maxi-single) sales (also 50 positions, later reduced to 10 and discontinued in 2013, since replaced by the Dance/Electronic Digital Songs).

On January 26, 2013, Billboard introduced the Hot Dance/Electronic Songs chart, which tracks the 50 most popular dance and electronic songs as determined by Billboard based on digital single sales, streaming, radio airplay across all formats, and club play, with Dance Club Songs serving as the club play component to the multi-metric chart.[10]

On March 31, 2020, due to the COVID-19 pandemic, which caused the closures of clubs, Billboard temporarily suspended the chart.[7]

Although the disco chart began reporting popular songs in New York City nightclubs, Billboard soon expanded coverage to feature multiple charts each week which highlighted playlists in various cities such as San Francisco, San Diego, Boston, Los Angeles, Miami, Phoenix, Detroit and Houston (among others). During this time, Billboard rival publication Record World was the first to compile a dance chart which incorporated club play on a national level. Noted Billboard statistician Joel Whitburn has since "adopted" Record Worlds chart data from the weeks between March 29, 1975 and August 21, 1976 into Billboards club play history. For the sake of continuity, Record Worlds national chart is incorporated into both Whitburn's Dance/Disco publication (via his Record Research company) as well as the 1975 and 1976 number-ones lists.[9]

With the issue dated August 28, 1976, Billboard premiered its own national chart (National Disco Action Top 30) and their data is used from this date forward.[9] Madonna holds the record for the most number-ones since its inception with 50, and as of 2020 is the only living and active artist to have charted continuously since 1982.[11] "Holiday"/"Lucky Star" (1983) marked her first number-one on the chart, with "I Don't Search I Find" (2020) being her most recent.

Most number-ones in a calendar year Rihanna is the only act to have achieved five number-one songs in a calendar year, and is one of only four acts to have attained at least four.[35] Most weeks at number one

Shortest climbs to number one

Longest climbs to number one

Biggest jump to number one

Most number-one songs from one album

Records and other achievements 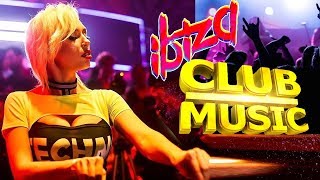 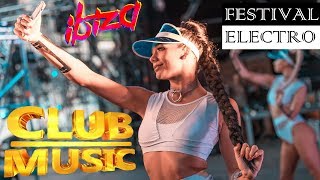 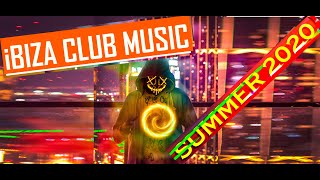 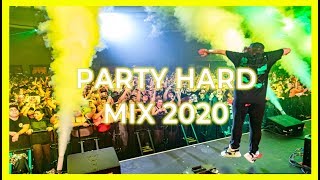