Hopeless Records was founded in 1994 by Louis Posen. The label's artists are generally considered to fall under the genres of punk rock, pop punk, post-hardcore, and alternative rock, but some also include elements of heavy metal. Some of their most well-known artists include All Time Low, Sum 41, Neck Deep, Avenged Sevenfold, Thrice, Yellowcard, Anarbor, Taking Back Sunday, Silverstein, We Are The In Crowd, Bayside, The Used, The Wonder Years, The Human Abstract and Enter Shikari.[3]

In July 2008, it was announced that Hopeless Records had launched a new imprint, P Is for Panda. It was originally started in 2007 as a clothing line by The Militia Group founder Chad Pearson. The label released its first album, a various artists compilation in August 2008.[5] 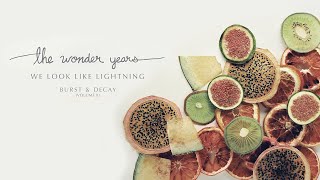 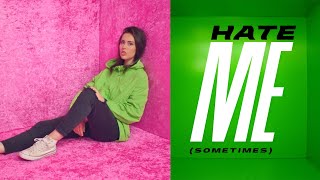 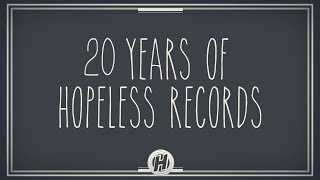 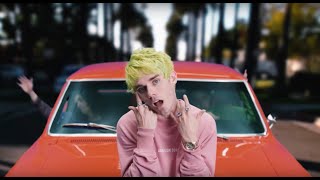 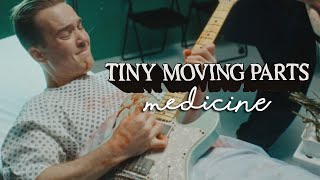 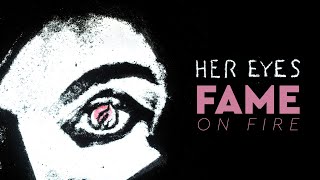 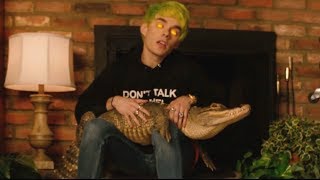 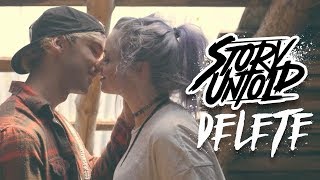 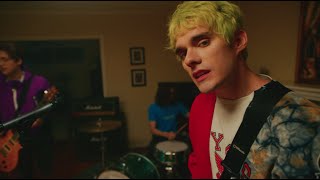 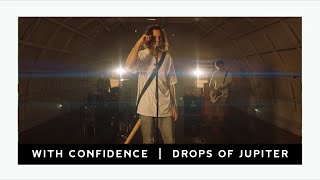 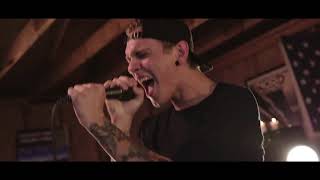 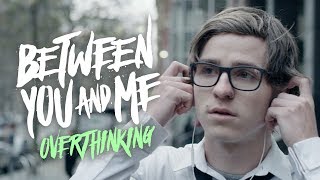 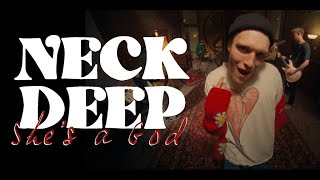 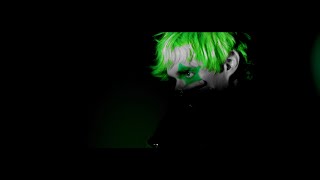 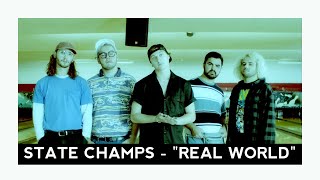 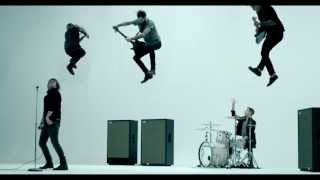 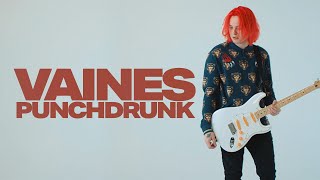 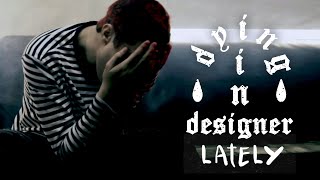