Hollis is a town in Hillsborough County, New Hampshire, United States. The population was 7,684 at the 2010 census.[1] The town center village is listed on the National Register of Historic Places as Hollis Village Historic District.

According to Samuel T. Worcester's history[2] which was commissioned by the town selectmen in 1878, the town was incorporated in the province of New Hampshire on April 3, 1746, "to have continence forever by the name of Holles..."[2]

Worcester argues that, at the time of the charter, Governor Benning Wentworth was indebted to Thomas Pelham-Holles, 1st Duke of Newcastle for his appointment as governor. According to Worcester, it was "very much the custom with Gov. Wentworth" to name towns in honor of his friends and patrons. Thus in the same year, the towns of Pelham and Holles were incorporated, and named after the duke. Worcester cites a Mr. Bancroft who,

"...in his history, says of him (Newcastle) that he was of so feeble a head, and so treacherous a heart that Sir Robert Walpole called his name 'Perfidy'; that Lord Halifax used to revile him as a knave and fool, and that he was so ignorant of this continent, that it was said of him, that he addressed his letters to the 'Island of New England.'"

Thomas Hollis (1659-1731) was a major benefactor of Harvard College. According to Worcester, about the year 1775, town records started appearing with the town's name spelled as "Hollis", after Thomas Hollis. Both spellings were used until about 1815, after which only the name "Hollis" appears, "...while Holles, the name of the Duke of Newcastle, has passed into merited oblivion."

The younger Peter was the first college graduate from Hollis, matriculating from Harvard in 1754. He served as pastor of churches throughout New England and died at the age of 71 in Deer Island, Maine.[2]:287

The following is from Worcester's History of Hollis:

Hollis was a station stop on the Worcester & Nashua Railroad, who built their line through town in 1848 as part of a through route between Worcester, Massachusetts and Portland, Maine. The line was later acquired in 1886 by the Boston & Maine Railroad. The WN&P from Hollis to Nashua, New Hampshire was abandoned in 1941, and the B&M subsequently renamed the remaining line south to Ayer, Massachusetts the Hollis Branch. The B&M continued to provide freight service until the Hollis Branch was abandoned in 1982, with a fuel dealer being the last rail customer in town.[6]

Hollis is in USDA plant hardiness zone 5A.[8] The closest NOAA climate station is in Nashua. The nearby table shows applicable temperature and precipitation data by month.

As with many of the towns on the New Hampshire border with Massachusetts, Hollis is rapidly changing from mixed-use farmland (apple orchards, corn, pumpkins, and other vegetables) to a bedroom community for the 54% of working residents who work elsewhere in New Hampshire, and the 30% who work out of state.[10] Significant new development projects continue to be started, to the concern of some of the longer-term residents who have concerns about pressure on the town's school system and impact on open space.[]

There were 2,440 households out of which 42.0% had children under the age of 18 living with them, 74.9% were married couples living together, 5.8% had a female householder with no husband present, and 17.0% were non-families. 13.4% of all households were made up of individuals and 4.8% had someone living alone who was 65 years of age or older. The average household size was 2.88 and the average family size was 3.16.

Hollis has a number of town traditions and celebrations characteristic of old New England towns, including two harvest festivals and the annual celebration "Old Home Days."

Hollis Old Home Days is "an annual weekend celebration of the days of 'Hollis Past'."[33] "Old Home Days" were originally established in New Hampshire in 1899, by then Governor Frank West Rollins, in an attempt to draw people back to New Hampshire towns. Hollis Old Home Days was reestablished in 1996 in commemoration of the town's 250th anniversary.[34] The 2010 event included "amusement rides, parade, barbecue, silent auction, booths, fireworks, live music, balloon rides, pet parade, heritage craft demonstrations" and various other activities.[35] It is generally held over the second weekend in September at Nichols Field in downtown Hollis.[36]

The annual Strawberry Festival each June comprises a concert by the town band accompanied by a variety of strawberry-based treats for sale including strawberry shortcake, pie and ice cream made from locally grown strawberries.[37]

The Hollis Apple Festival is held each year in October and includes a concert by the Hollis Town Band.[38][39] The festival previously included the Applefest Half Marathon, first run in 1983.[40] In 2008, it was named "Race of the Year" by New England Runner.[41] The Applefest was co-hosted by the Hollis Women's Club.[38]

As of 2010, Hollis was part of the following state and federal legislative and executive districts:

The historic Farley Building (formerly known as simply the "White Building") is the original Hollis High School built in 1877 and continued to be used as a school building through the 2005-2006 school year. During this last year for the Farley Building, it contained classrooms for English, social studies, art, French, and Spanish. The Town of Hollis acquired the Farley Building from the Hollis School District in August, 2007. 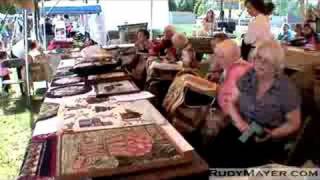 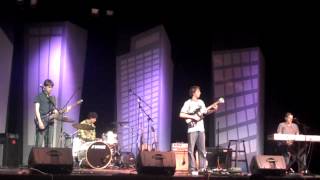 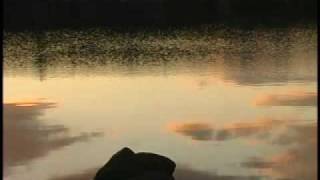 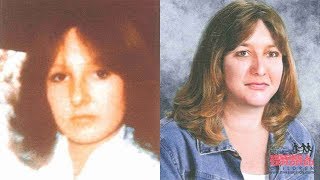 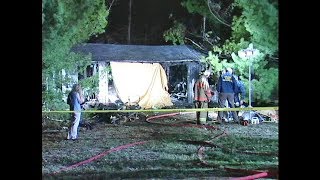 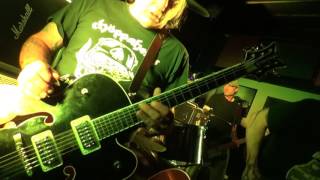 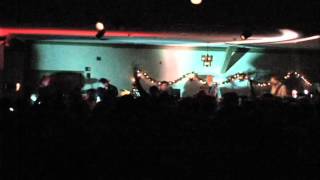 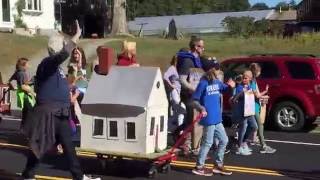 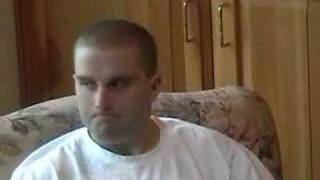 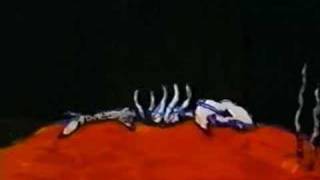 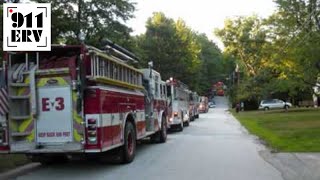 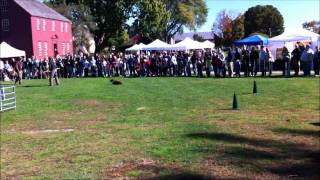 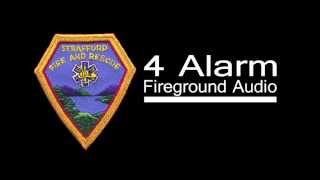 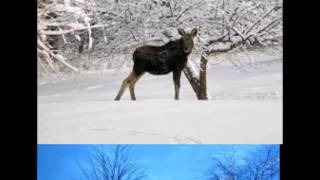 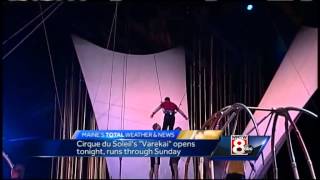 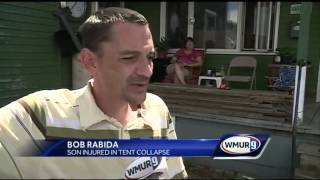 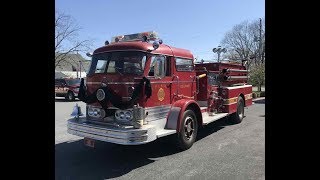 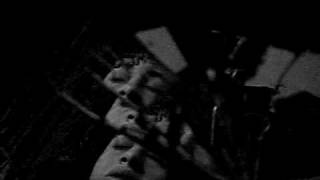 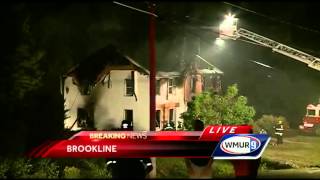