Hepcat is a ska and reggae band formed in southern California in 1989. Their soulful harmonies and mellow rhythms were unlike those of contemporaries and more akin to musicians from the heyday of 1960s Jamaican ska (also referred to as the first wave) with elements of soul, jazz and R&B.[1][2][3][4]

Hepcat's debut album, Out of Nowhere was released in 1993 on the New York-based ska label Moon Records. Two years later, they followed it up with Scientific on BYO Records. In 1998, after signing with Epitaph Records subsidiary HellCat Records,[4] they released Right on Time, scoring a modest hit with the swinging "No Worries" and scored a spot on the Vans Warped Tour. 2000 saw the release of Push n' Shove, their first album without founding members Raul Talavera and Alex Désert, although the latter appears as a guest vocalist on two tracks.[1][2]

By the early 2000s, the ska scene became oversaturated and commercially less interesting, so the band was dropped by their label.[5] Hepcat went on a hiatus, then reunited in 2003 and continued touring. In 2007, the long-time bassist David Fuentes had died, which resulted in the band being less active again. In 2015, the guitarist Aaron Owens died as well. Hepcat continues performing at concerts and festivals, but infrequently.[2]

A few members of Hepcat have also participated in other endeavors. Trumpeter Kincaid Smith formed Soul Traffic, a five-piece funk band. Vocalist Alex Désert has had a successful career in film and television, appearing in the movies PCU, Swingers, and High Fidelity; and the television shows Boy Meets World and Becker.[]

The term "Hepcat" originates from an early slang term (1930-35) pertaining to an admirer or devotee of jazz, esp. swing, or one that was "hep", or a hipster. The band is actually named after a cat once owned by vocalist Alex Desért, named "Hep."[] 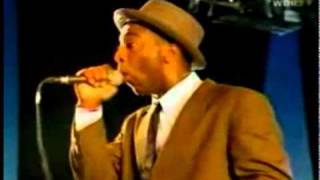 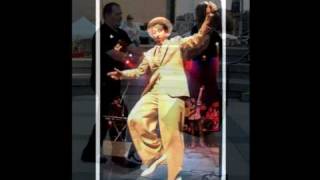 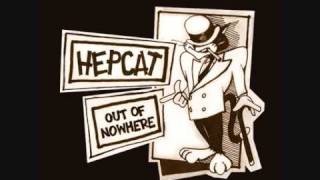 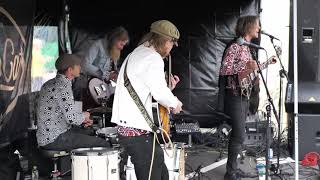 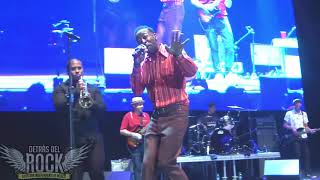 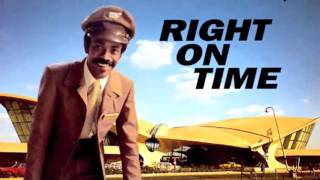 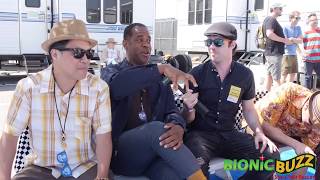 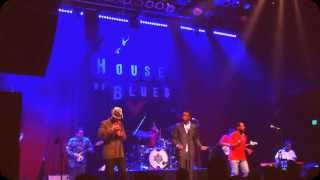 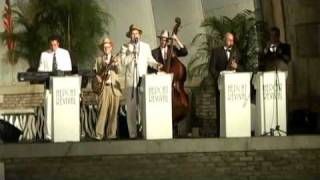 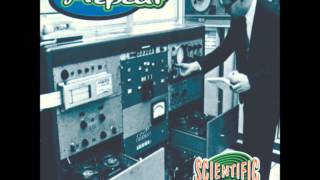 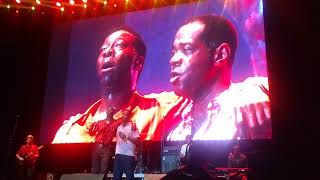 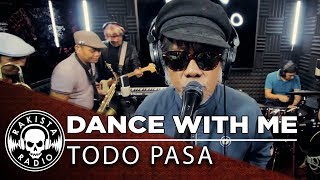 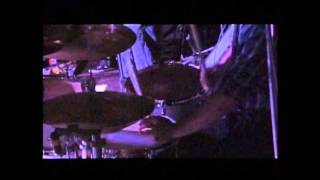 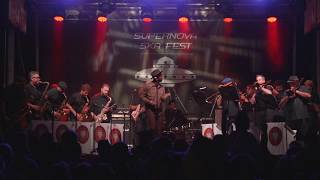 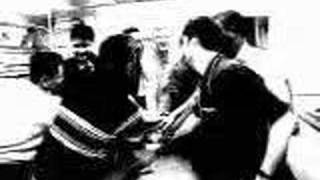 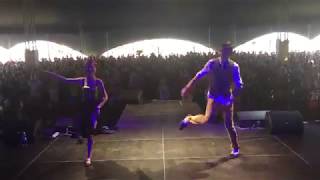 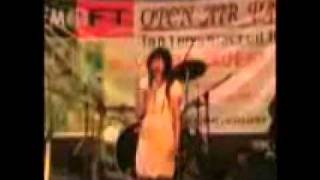