The center of population of Minnesota is in Hennepin County, in the city of Minneapolis.

Hennepin County was created in 1852 by the Minnesota Territorial Legislature. Father Louis Hennepin's name was chosen because he originally named St. Anthony Falls and recorded some of the earliest accounts of the area for the Western world. Hennepin County's early history is closely linked to the establishment of the cities of Minneapolis and St. Anthony.[5] Resources on the history of Hennepin County can be found at the Hennepin History Museum, Hennepin County Library's Special Collections Department, and the Minnesota State Historical Society.

The highest waterfall on the Mississippi River, the Saint Anthony Falls (discovered by Louis Hennepin) is in Hennepin County next to downtown Minneapolis, but in the 19th century, the falls were converted to a series of dams. Barges and boats now pass through locks to move between the parts of the river above and below the dams.

Age pyramid of county residents based on 2000 U.S. census data Located across the street from the Government Center, the Hennepin County Public Safety Facility serves as the county jail

Hennepin County is the wealthiest county in Minnesota and one of the 100 highest-income counties in the United States.

Like all counties in Minnesota, Hennepin is governed by an elected and nonpartisan board of commissioners. In Minnesota, county commissions usually have five members, but Hennepin, Ramsey, Dakota, Anoka and St Louis counties have seven members. Each commissioner represents a district of approximately equal population. In Hennepin the county commission appoints the medical examiner, county auditor-treasurer and county recorder. The sheriff and county attorney are also elected on a nonpartisan ticket. The county government's headquarters are in downtown Minneapolis in the Hennepin County Government Center. The county oversees the Hennepin County Library system (which merged with the Minneapolis Public Library system in 2008), and Hennepin County Medical Center.

The county commission elects a chair who presides at meetings. Commissioners as of January 7, 2019

As the economic center of Minnesota and the Upper Midwest, Hennepin County is home to many major companies in a diverse section of industries. As of the 2018 estimate, there are twelve Fortune 500 companies headquartered in Hennepin County, five of which are located in Minneapolis. Tree Map of Employment by Industries in Hennepin County (2015)

Hennepin County is also home to several major private companies such as Carlson and Cargill, both located in Minnetonka, the latter of which is the largest privately-owned company in the United States.[22]

Along with these major companies, Hennepin County also contains several large employers, as listed below. According to the 2016 American Community Survey, the largest overall industries in Hennepin County are healthcare and social assistance (96,511 workers), manufacturing (80,324), and retail trade (75,861).[23]

Colleges and universities in the county include:

Minnehaha Falls is the main attraction and namesake of Minnehaha Park.

Hennepin County, and in particular the city of Minneapolis, is renowned for its expansive and high-quality park system. The Minneapolis park system has been called[25] the best-designed, best-financed, and best-maintained in America.[26] The Minneapolis park system has been named the top park system in the country by the Trust for Public Land for 5 consecutive years as of 2017.[27] Many of the Minneapolis' numerous parks are linked by the Grand Rounds National Scenic Byway, a series of interconnected parks and paths in the city that extends for 51 miles. The byway is divided into seven districts: Downtown Riverfront, Mississippi River, Minnehaha, Chain of Lakes, Theodore Wirth, Victory Memorial, and Northeast.[28] The byway includes many major destinations in Minneapolis, including Nicollet Island, St. Anthony Falls, Stone Arch Bridge, Mill Ruins Park, Mississippi National River and Recreation Area, Minnehaha Creek, Minnehaha Park, Lake Hiawatha, Lake Nokomis, Lake Harriet, Bde Maka Ska, Lake of the Isles, Cedar Lake, and Theodore Wirth Park.

Outside of Minneapolis, Hennepin County is part of the Three Rivers Park District, a park system containing 20 parks and 10 trails spanning the Twin Cities metro area.

Spoonbridge and Cherry, the center of the Minneapolis Sculpture Garden

Hennepin County is also home to a thriving theater scene, highlighted by the Guthrie Theater, located in downtown Minneapolis. It is home to many theater companies such as Mixed Blood, Skewed Visions, Brave New Workshop, and Children's Theatre Company. Other notable theaters include the Orpheum Theatre, the State Theatre, and the Pantages Theatre. Additionally, many other cities in Hennepin County are home to local community theaters, such as Eden Prairie, Minnetonka, Orono, Osseo, and Plymouth.

U.S. Bank Stadium, home of the Minnesota Vikings, was constructed in 2016, and was the site of Super Bowl LII. 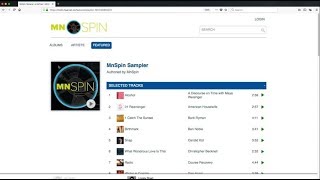 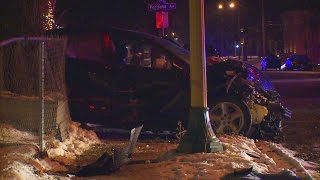 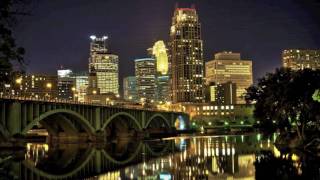 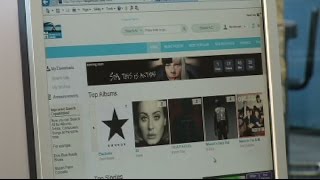 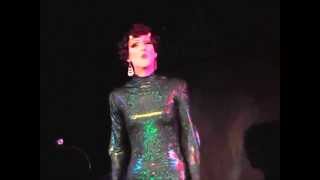 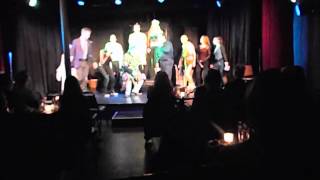 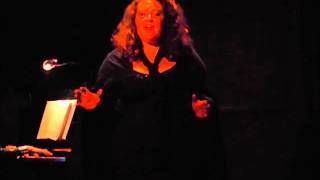 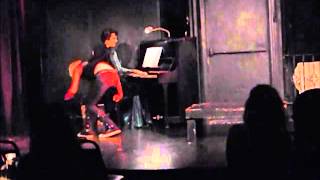 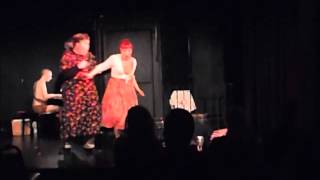 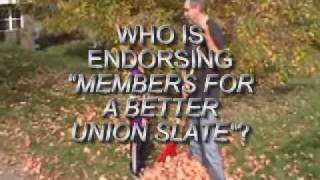 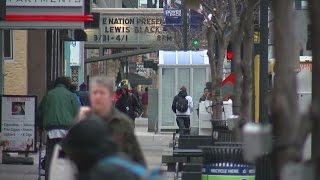 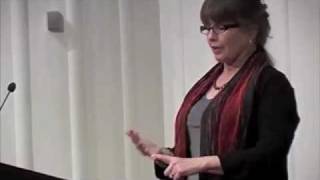 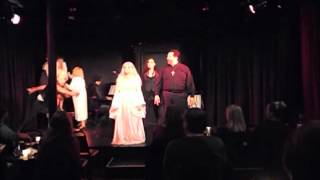 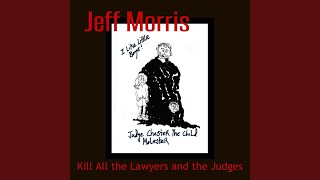 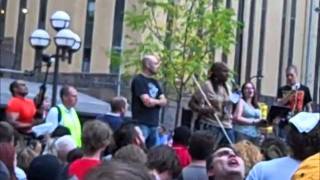 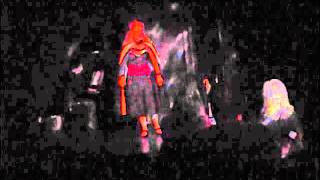 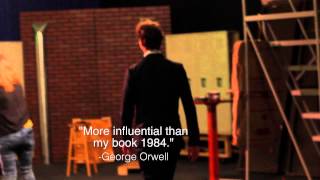 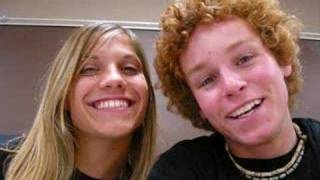 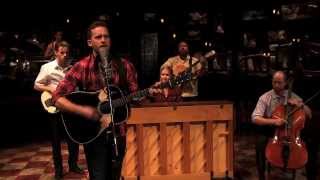