Hard bop is a subgenre of jazz that is an extension of bebop (or "bop") music. Journalists and record companies began using the term in the mid-1950s[1] to describe a new current within jazz that incorporated influences from rhythm and blues, gospel music, and blues, especially in saxophone and piano playing.

David H. Rosenthal contends in his book Hard Bop that the genre is, to a large degree, the natural creation of a generation of African-American musicians who grew up at a time when bop and rhythm and blues were the dominant forms of black American music.[2] Prominent hard bop musicians included Horace Silver, Clifford Brown, Charles Mingus, Art Blakey, Cannonball Adderley, Miles Davis, John Coltrane, Hank Mobley, Thelonious Monk and Tadd Dameron.

Hard bop is sometimes referred to as "funky hard bop".[1][3] The "funky" label refers to the rollicking, rhythmic feeling associated with the style.[3] The descriptor is also used to describe soul jazz, which is commonly associated with hard bop.[1][3] According to Mark C. Gridley, soul jazz more specifically refers to music with "an earthy, bluesy melodic concept and... repetitive, dance-like rhythms. Some listeners make no distinction between 'soul-jazz' and 'funky hard bop,' and many musicians don't consider 'soul-jazz' to be continuous with 'hard bop.'"[1] The term "soul" suggests the church, and traditional gospel music elements such as "amen chords" (the plagal cadence) and triadic harmonies that seemed to suddenly appear in jazz during the era.[3]

According to Nat Hentoff in his 1957 liner notes for the Art Blakey Columbia LP entitled Hard Bop, the phrase was originated by music critic and pianist John Mehegan, jazz reviewer of the New York Herald Tribune at that time. Hard bop first developed in the mid-1950s, and is generally seen as originating with the Jazz Messengers, a quartet led by pianist Horace Silver and drummer Art Blakey.[3][4] Some saw hard bop as a response to cool jazz and West Coast jazz.[4] As Paul Tanner, Maurice Gerow, and David Megill explain, "the hard bop school... saw the new instrumentation and compositional devices used by cool musicians as gimmicks rather than valid developments of the jazz tradition."[3] However, Shelly Manne suggested that cool jazz and hard bop simply reflected their respective geographic environments: the relaxed cool jazz style reflected a more relaxed lifestyle in California, while driving bop typified the New York scene.[5] Some writers, such as James Lincoln Collier, suggest that the style was an attempt to recapture jazz as a form of African American expression.[6] Whether or not this was the intent, many musicians quickly adopted the style, regardless of race.[3]

Michael Cuscuna maintains that Silver and Blakey's efforts were in response to the New York bebop scene:

Both Art and Horace were very, very aware of what they wanted to do. They wanted to get away from the jazz scene of the early '50s, which was the Birdland scene--you hire Phil Woods or Charlie Parker or J. J. Johnson, they come and sit in with the house rhythm section, and they only play blues and standards that everybody knows. There's no rehearsal, there's no thought given to the audience. Both Horace and Art knew that the only way to get the jazz audience back and make it bigger than ever was to really make music that was memorable and planned, where you consider the audience and keep everything short. They really liked digging into blues and gospel, things with universal appeal. So they put together what was to be called the Jazz Messengers.[7]

David Rosenthal sees the development of hard bop as a response to both a decline in bebop and the rise of rhythm and blues:

The early fifties saw an extremely dynamic Rhythm and Blues scene take shape.... This music, and not cool jazz, was what chronologically separated bebop and hard bop in ghettos. Young jazz musicians, of course, enjoyed and listened to these R & B sounds which, among other things, began the amalgam of blues and gospel that would later be dubbed 'soul music.' And it is in this vigorously creative black pop music, at a time when bebop seemed to have lost both its direction and its audience, that some of hard bop's roots may be found.[2]

A key recording in the early development of hard bop was Silver's composition "The Preacher", which was considered "old-timey" or "corny", such that Blue Note head Alfred Lion was hesitant to record the song.[2][7] However, the song became a successful hit.[7]

Miles Davis, who had performed the title track of his album Walkin' at the inaugural Newport Jazz Festival in 1954, would form the Miles Davis Quintet with John Coltrane in 1955, becoming prominent in hard bop before moving on to other styles.[4] Other early documents were the two volumes of the Blue Note albums A Night at Birdland, also from 1954, recorded by the Jazz Messengers at Birdland months before the Davis set at Newport. Clifford Brown, the trumpeter on the Birdland albums, formed the Brown-Roach Quintet with drummer Max Roach. Other musicians who contributed prominently to the hard bop style include Donald Byrd, Tina Brooks, Sonny Clark, Lou Donaldson, Kenny Drew, Benny Golson, Dexter Gordon, Johnny Griffin, Joe Henderson, Freddie Hubbard, Jackie McLean, Blue Mitchell, Hank Mobley, Thelonious Monk, Lee Morgan, Carl Perkins,[3] Bud Powell, Sonny Rollins, and Sonny Stitt.

The hard bop style enjoyed its greatest popularity in the 1950s and 1960s. Even now, hard bop performers and elements of the music remain popular in jazz. 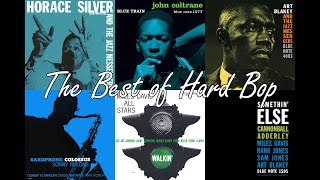 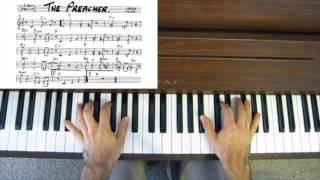 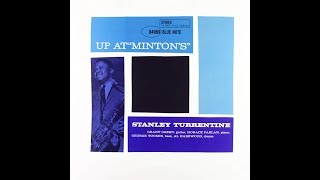 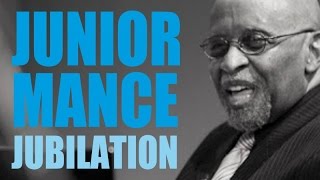 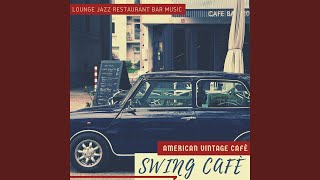 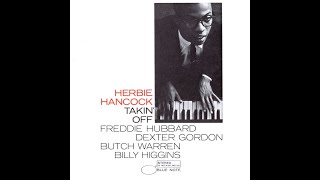 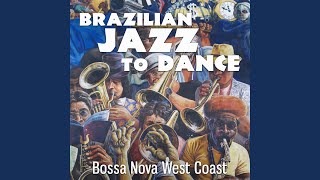 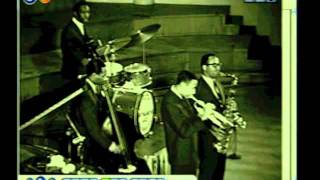 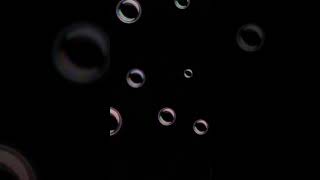 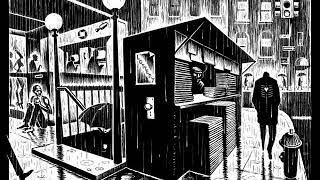 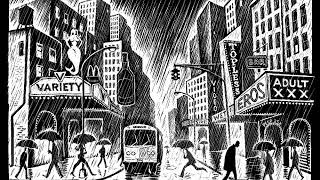