The town is just south of the confluence of the Fremont River and Muddy Creek, which together form the Dirty Devil River, which then flows southeast to the Colorado River. Situated in the Colorado Plateau's cold desert ecological region it has, in Köppen climate classification, a temperate arid climate (BWk) with a mean annual temperature of 11.6 °C[5] (52.88 °F) and an annual mean rainfall of 146.3 mm (5.76 in) (years 1961-1990).[6] The Hanksville-Burpee Quarry is located nearby, and the Mars Desert Research Station is 7 miles (11 km) northwest of town. The BLM Henry Mountains field station is located in Hanksville.[7] The town was settled in 1882, and known for a time for the name given to the surrounding area, Graves Valley. It took the name of Hanksville in 1885, after Henry Golden, a former officer in the Mormon Battalion who was the leader of the group of pioneers who established the small Mormon settlement.[8] It was not incorporated until January 6, 1999.[9]

The REA brought electricity to the community in 1960. Today agriculture, mining, and tourism are the main drivers to the local economy. Tourism is particularly important with people coming for recreation at Lake Powell, Capitol Reef National Park, the Henry Mountains, the San Rafael Swell, Goblin Valley State Park, and the solitude of the surrounding deserts and slot canyons.

Hanksville was a supply post for Butch Cassidy and the Wild Bunch, who would hide out at Robbers Roost in the desert southeast of town.

During the uranium mining frenzy following World War II, Hanksville became a supply center for the prospectors and miners scouring the deserts of the Colorado Plateau. Many abandoned mines can be found in the deserts surrounding the town.

According to the Köppen Climate Classification system, Hanksville has a semi-arid climate, abbreviated "BSk" on climate maps.[16] 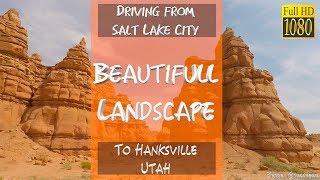 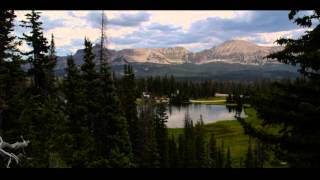 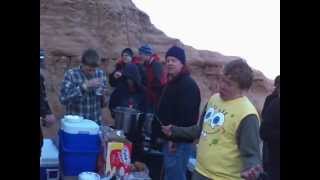 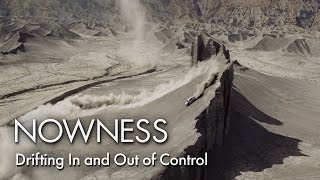 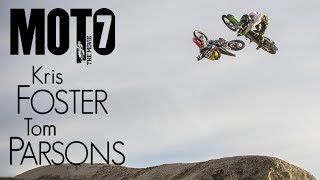 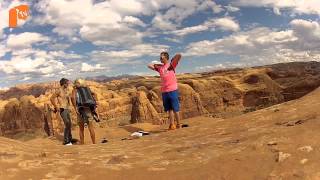 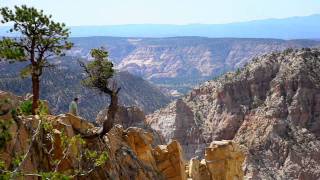 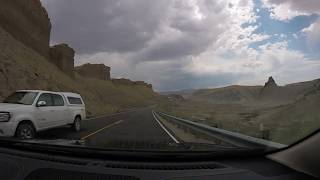 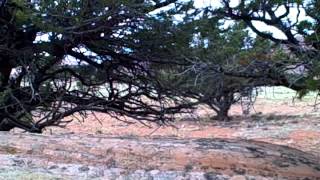 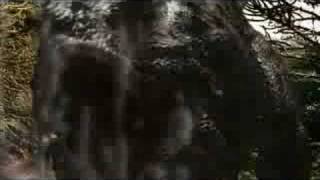 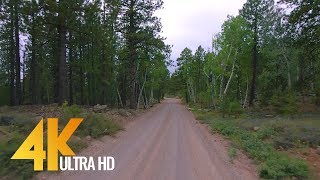 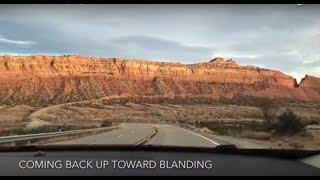 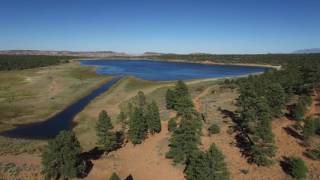 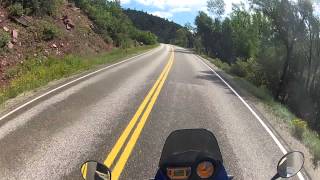 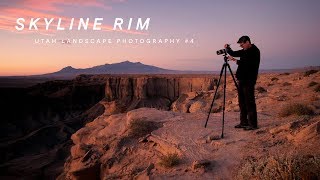 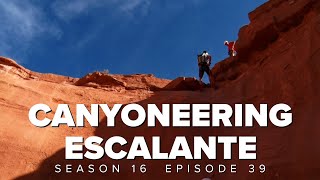 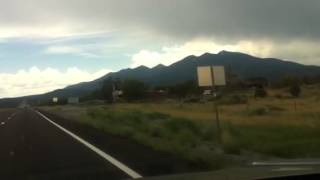 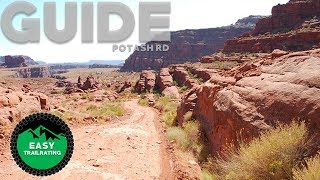