Greeley County (county code GL) is a county located in western Kansas, in the Central United States. Its county seat and largest city is Tribune.[1] As of the 2010 census, the population was 1,247,[2] which makes it the least populous county in Kansas. As of 2018, it is tied with Wallace County as the least densely populated County in the state.[3] The county is named after Horace Greeley[4] of Chappaqua, New York, editor of the New York Tribune. Greeley encouraged western settlement with the motto "Go West, young man".[5]

For many millennia, the Great Plains of North America was inhabited by nomadic Native Americans. From the 16th century to 18th century, the Kingdom of France claimed ownership of large parts of North America. In 1762, after the French and Indian War, France secretly ceded New France to Spain, per the Treaty of Fontainebleau.

According to the U.S. Census Bureau, the county has a total area of 778 square miles (2,020 km2), all of which is land.[6] It is the largest of five United States counties and twelve (Virginia) independent cities that officially have no water area.[] As of January 1, 2009, Greeley County and the City of Tribune have operated as a unified government.[13] The resulting government consists of a five-member commission with two members elected by city residents, two by rural residents, and one at-large.[14] Similar to Wyandotte County, the only other consolidated city-county in the state, part of the county was not included: Horace decided against consolidation.[15]

The Kansas Constitution was amended in 1986 to allow the sale of alcoholic liquor by the individual drink with the approval of voters. Greeley County remained a prohibition, or "dry", county until 2008, when voters approved to allow sales of liquor by the drink.[17] Greeley County was previously divided into three townships. However, in 1992, Colony Township and Harrison Township were merged into Tribune Township, leaving only one township for the county. This was not reported to the U.S. census until 2006, thus the 2000 census did not reflect the merger, but the 2010 census did.[18]

None of the cities within the county are considered governmentally independent, and all figures for the townships include those of the cities. In the following table, the population center is the largest city (or cities) included in that township's population total, if it is of a significant size. 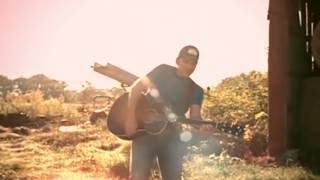 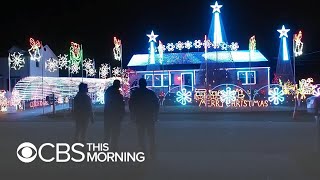 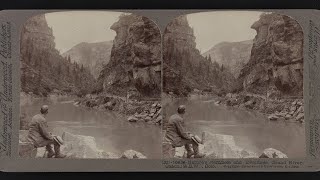 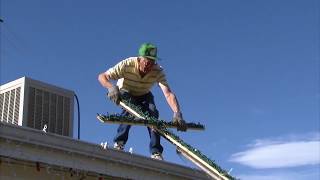 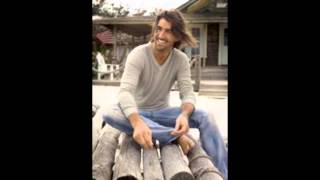 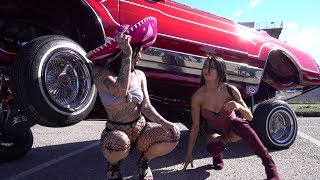 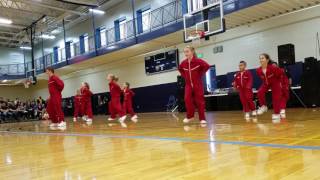 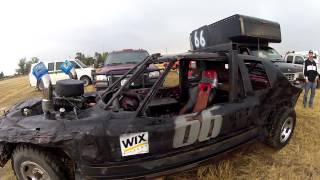 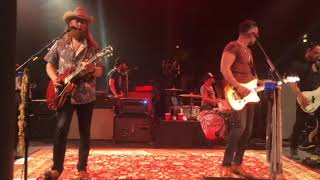