The Great American Songbook is the canon of significant early-20th-century American jazz standards and popular songs.

According to the Great American Songbook Foundation:

The "Great American Songbook" is the canon of the most important and influential American popular songs and jazz standards from the early 20th century that have stood the test of time in their life and legacy. Often referred to as "American Standards", the songs published during the Golden Age of this genre include those popular and enduring tunes from the 1920s to the 1950s that were created for Broadway theatre, musical theatre, and Hollywood musical film.[1]

Martin Chilton of UDiscoverMusic.com defines the term "Great American Songbook" as follows: "Tunes of Broadway musical theatre, Hollywood movie musicals and Tin Pan Alley (the hub of songwriting that was the music publishers' row on New York's West 28th Street)". Chilton adds that these songs "became the core repertoire of jazz musicians" during the period that "stretched roughly from 1920 to 1960".[2]

Although several collections of music have been published under the "Great American Songbook" title, the term does not refer to any actual book or specific list of songs. The Great American Songbook includes standards by George Gershwin, Cole Porter, Irving Berlin, Jerome Kern, Harold Arlen, Johnny Mercer, and Richard Rodgers, among others.[3][4][5][6][7]

In Alec Wilder's 1972 study, American Popular Song: The Great Innovators, 1900-1950, the songwriter and critic lists and ranks the artists he believes belong to the Great American Songbook canon. A composer, Wilder emphasized analysis of composers and their creative efforts in this work.[8]

The following writers and songs are often included in the Great American Songbook:

Irving Berlin, one of the most prolific composers and lyricists of the Great American Songbook It's a lot of songs that were my initiation to music. It's all the tracks that, when my mother and my father came home from the pub out [of] their heads, they'd sing all these songs.

Other pop singers who established themselves in the 1960s or later followed with albums reviving songs from the Great American Songbook, beginning with Harry Nilsson in 1973[27] and continuing into the 21st century.[A]Linda Ronstadt, Rod Stewart, and Bob Dylan made several such albums. Of Ronstadt's 1983 album, What's New, her first in a trilogy of standards albums recorded with arranger/conductor Nelson Riddle, Stephen Holden of The New York Times wrote:

What's New isn't the first album by a rock singer to pay tribute to the golden age of pop, but is ... the best and most serious attempt to rehabilitate an idea of pop that Beatlemania and the mass marketing of rock LPs for teen-agers undid in the mid-'60s. During the decade prior to Beatlemania, most of the great band singers and crooners of the '40s and '50s codified a half-century of American pop standards on dozens of albums, many of them now long out-of-print.[28] 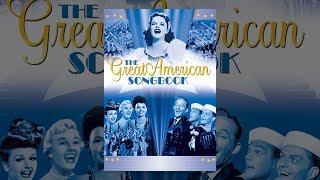 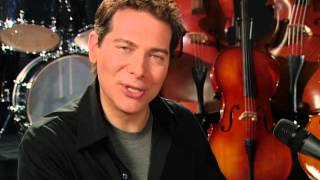 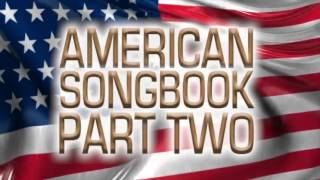 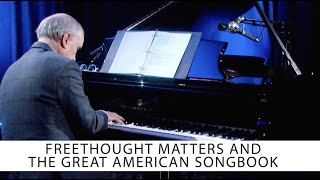 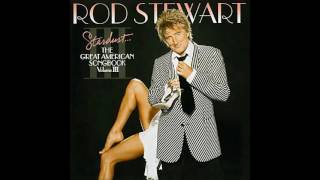