The Grammy Award for Best Music Film (until 2012 known as Best Long Form Music Video)[1][2] is an accolade presented at the Grammy Awards, a ceremony that was established in 1958 and originally named the Gramophone Awards,[3] to performers, directors, and producers of quality videos or musical programs. Honors in several categories are presented at the ceremony annually by the National Academy of Recording Arts and Sciences of the United States to "honor artistic achievement, technical proficiency and overall excellence in the recording industry, without regard to album sales or chart position".[4]

The category was preceded by the Grammy Award for Video of the Year, which was presented in 1982 and 1983, awarding long form videos (or video albums as they were known back then) in the budding music video market. The category was discontinued after 1983.

The Best Music Film category is for concert/performance films or music documentaries. The eligibility rules have changed slightly over the years. As of 2016, the main rules are:[5]

Artists who are the focus of nominated films may not always be eligible for a Grammy themselves, depending on the type of film and the level of involvement of those artists in making the film.

History of the award

This category has undergone several name changes through the years:

In 1988 and 1989, the award criteria were changed and the video accolades were presented under the categories Best Concept Music Video and Best Performance Music Video. The awards were returned to the original format in 1990. Except in 1984, 1985, 1988 and 1989, the Grammy Award for Best Long Form Music Video recipients include the artists, directors, and producers associated with the winning videos.

Members of the English new wave group Duran Duran, among recipients of the 1984 accolade for Duran Duran, performing in 2005. English musician Sting has earned two accolades from this category for Bring on the Night and Ten Summoner's Tales. Bruce Springsteen won the accolade in 2007 for Wings for Wheels: The Making of Born to Run

Two-time award winner Madonna. She won in 1992 for Madonna: Live! - Blond Ambition World Tour 90 and again in 2008 for The Confessions Tour: Live from London. In 2009, Peter Bogdanovich earned the Grammy Award for Best Long Form Music Video for directing Runnin' Down a Dream

2011 award winners for When You're Strange: A Film About The Doors, The Doors performing in 1968 Amy Winehouse is the subject of 2016 winner Amy, that depicts her life and death. The award goes to the director and producer. 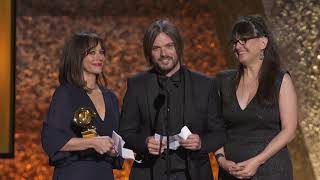 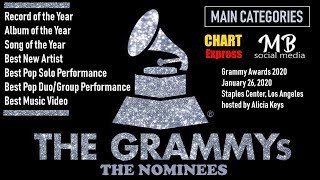 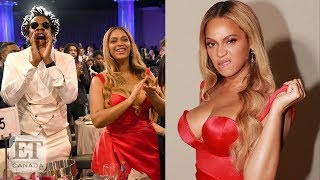 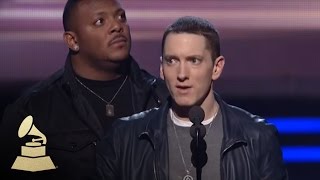 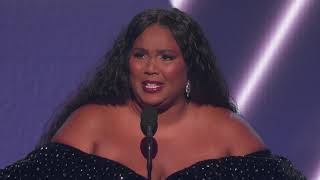 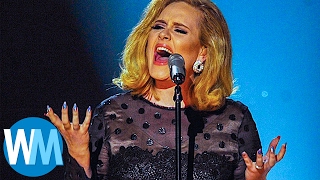 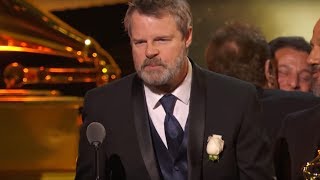 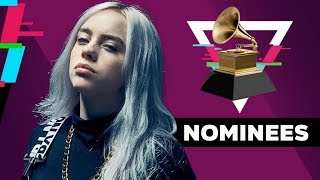 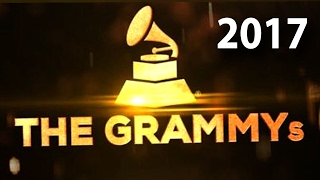 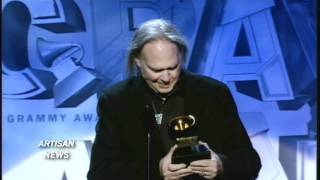 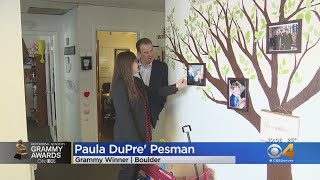 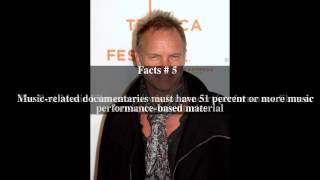 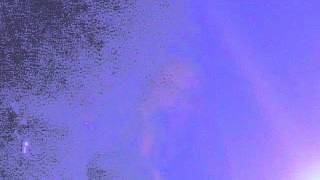