Good Vibrations is a Belfast record label and store. Founded by Terri Hooley in the early 1970s, Good Vibrations started out in a small derelict building on Great Victoria Street, Belfast. Its last place of residence was above Cafe Wah, on North Street Belfast.

Hooley's main objective in starting the company was to introduce punk bands from Northern Ireland to the rest of the United Kingdom, as he did not believe Northern groups were given enough attention.

The label's first recording was for a local band called Rudi, a single called "Big Time". Hooley went on to sign and release groups such as Victim, The Moondogs, The Shapes, Protex, The Outcasts, The Tearjerkers among others such as Shock Treatment and The Lids, whom he signed and recorded but did not release due to the limitations of his (mostly self-financing).

Of all the Good Vibrations acts, the most famous of all were The Undertones, later picked up by Sire Records. Ironically, Hooley was unsure, at first, whether or not he should sign them. "I wasn't sure about them because nobody liked them. People crossed the road just to spit at Feargal Sharkey."[1]

After Good Vibrations issued The Undertones' "Teenage Kicks", he "hustled it around every record company in London and they all hated it. I came back to Belfast and cried my eyes out. That night John Peel played it on the radio and said, 'wasn't that the most wonderful record you've heard in your life?' and played it again."

The company also put on concerts around Northern Ireland, hiring hotel function rooms, church halls, youth clubs, and any other available venues. Good Vibrations hosted the first ever International Festival of Punk and New Wave at the Ulster Hall in Belfast over two nights in 1980 featuring almost the entire roster of the label's bands and other punk acts such as The Saints.

Many listeners were brought to Belfast by the Good Vibrations DIY independence and Hooley's persistent determination and desire to see local music recognised nationally. Despite growing popularity, though, Good Vibrations filed bankruptcy in 1982. Bands that had gone to London, such as Protex and Rudi, went back to Hooley - and Belfast. Releases of 7" and 12" singles and EPs continued sporadically as Hooley's finances allowed. Although the original Good Vibrations shop on Great Victoria Street in Belfast had closed, Hooley's friends later got him a shop called Vintage Records, Co. just around the corner. As Good Vibrations he reopened in 1984, closed in 1991, reopened in 1992, closed in 2004 and reopened in 2005. Due to ill health, Hooley closed the doors for the final time on 13 June 2015.

A film adaptation based on Terri Hooley's life called Good Vibrations was released in 2013. It is directed by Lisa Barros D'Sa and Glenn Leyburn. Jodie Whittaker and Dylan Moran are among the cast.[2][3] 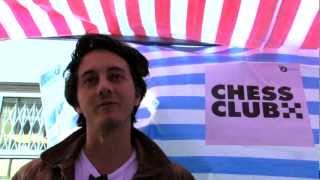 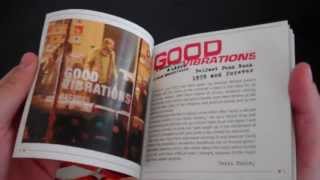 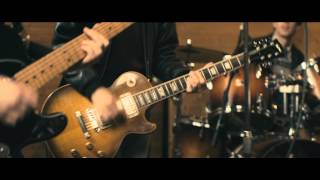 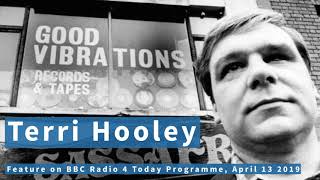 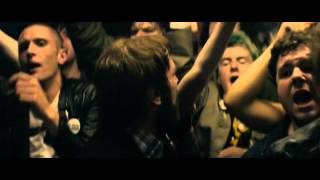 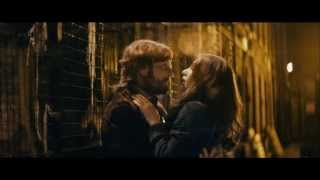 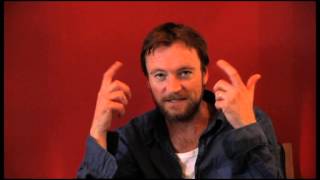 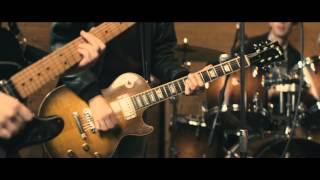 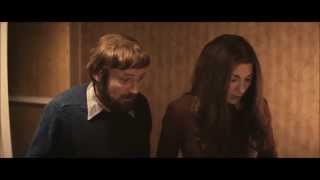 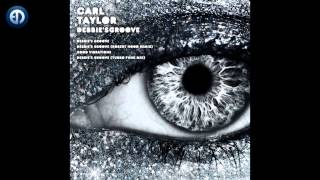 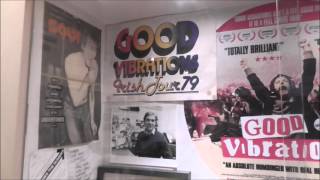 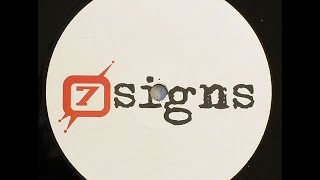 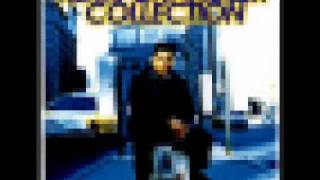 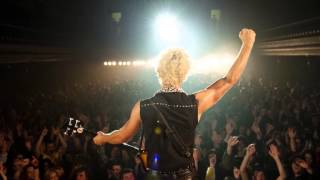 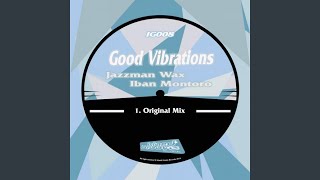 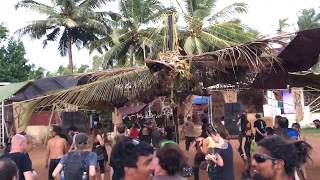 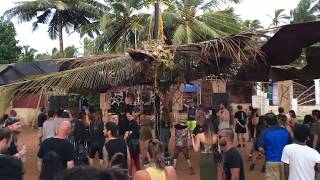 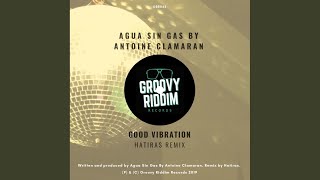