"Get Up" is the lead single for Mary Mary's fourth studio album The Sound. The single was written and produced by both Mary Mary and producer Warryn Campbell, husband of member Erica Campbell. The song is known as "the movement anthem". According to the group, the song was written and produced to appeal to young generations with a mainstream sound that still captures the message of the gospel. The group's goal was achieved when the song received moderate success in dance clubs worldwide, while holding the #1 spot on the U.S.'s Hot Dance Club Play chart. The song was also used on the syndicated morning show Get Up Mornings with Erica Campbell hosted by Campbell herself.

The music video for "Get Up" starts off with the girls sitting down and singing, and later getting up to represent the song's lyrics. The video's main character is a young girl auditioning for a dance contest. As she feels frighten to go after it, she gets motivated and goes in front of the judges. The videos has many cameos of dancers and family and friends of the girls. Mary Mary's lawyer also appears in the video. The production of the clip was tracked by BET's Access Granted television series, with the final cut eventually premiering on small screen on August 21, 2008 at the end of its Access Granted episode and online at 3:00 pm PT on Yahoo! Music.

These are the formats and track listings of major single-releases of "Get Up".

The single was officially released to U.S. radios on July 5, 2008. The single soon release digitally July 15, 2008 via iTunes and other music websites. It has peaked within the top 30 of the national R&B/hip hop, club play, and gospel charts, and also the global dance charts.

The song won a Dove Award for Urban Recorded Song of the Year at the 40th GMA Dove Awards.[7] 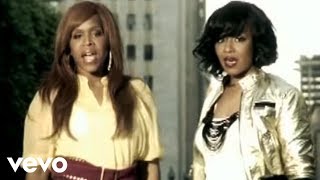 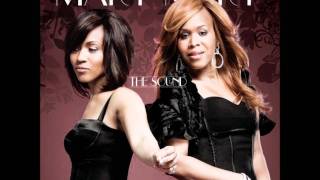 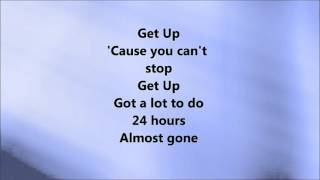 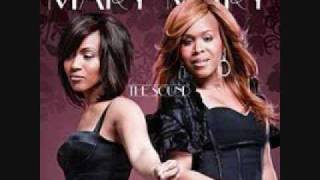 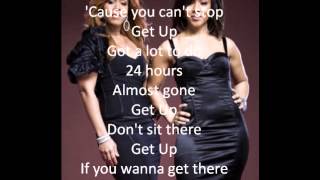 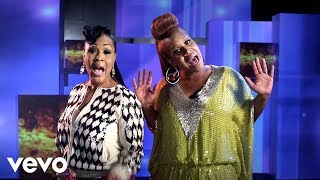 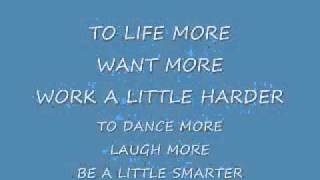 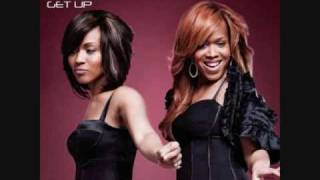 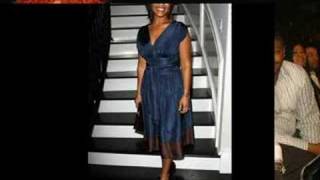 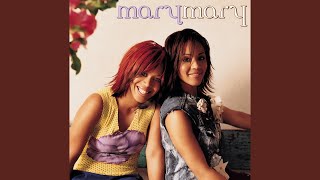 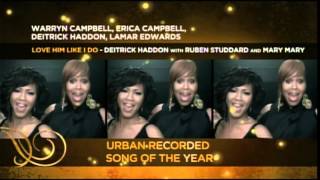 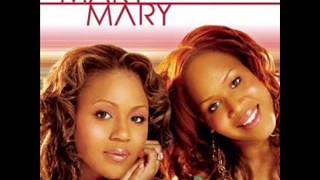 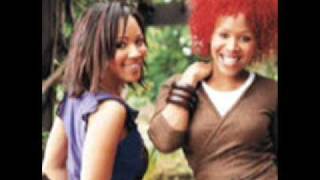 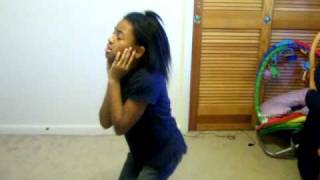 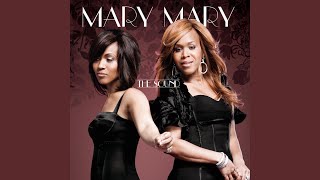