Gennett Records was founded in Richmond, Indiana, by the Starr Piano Company. It released its first records in October 1917. The company took its name from its top managers: Harry, Fred and Clarence Gennett.[1] Earlier, the company had produced recordings under the Starr Records label. The early issues were vertically cut in the gramophone record grooves, using the hill-and-dale method of a U-shaped groove and sapphire ball stylus, but they switched to the lateral cut method in April 1919.

Gennett set up recording studios in New York City and later, in 1921, set up a second studio on the grounds of the piano factory in Richmond under the supervision of Ezra C.A. Wickemeyer.

In the early 1920s, the studio was 125 feet (38 m) long and 30 feet (9.1 m) wide with a control room separated by a double pane of glass. For sound proofing, a Mohawk rug was placed on the floor and drapes and towels were hung on the wall.[4] Gennett issued a few early electrically recorded masters recorded in the Autograph studios in Chicago in 1925. These recordings were exceptionally crude, and like many other Autograph issues can be easily mistaken for acoustic masters. Gennett began serious electrical recording in March 1926, using a process licensed from General Electric. This process was found to be unsatisfactory, for although the quality of the recordings taken by the General Electric process was quite good, there were many customer complaints about the wear characteristics of the electric process records. The composition of the Gennett biscuit (record material) was of insufficient hardness to withstand the increased wear that resulted when the new recordings with their greatly increased frequency range were played on obsolete phonographs with mica diaphragm reproducers. The company discontinued recording by this process in August 1926, and did not return to electric recording until February 1927, after signing a new agreement to license the RCA Photophone recording process. At this time the company also introduced an improved record biscuit which was adequate to the demands imposed by the electric recording process. The improved records were identified by a newly designed black label touting the "New Electrobeam" process.

From 1925 to 1934, Gennett released recordings by hundreds of "old-time music" artists, precursors to country music, including such artists as Doc Roberts and Gene Autry. By the late 1920s, Gennett was pressing records for more than 25 labels worldwide, including budget disks for the Sears catalog. In 1926, Fred Gennett created Champion Records as a budget label for tunes previously released on Gennett.[5]

The Gennett Company was hit severely by the Great Depression in 1930. It cut back on record recording and production until it was halted activities altogether in 1934. At this time, the only product Gennett Records produced under its own name was a series of recorded sound effects for use by radio stations. In 1935, the Starr Piano Company sold some Gennett masters, and the Gennett and Champion trademarks to Decca Records. Jack Kapp of Decca was primarily interested in some jazz, blues and old time music items in the Gennett catalog which he thought would add depth to the selections offered by the newly organized Decca company. Kapp also attempted to revive the Gennett and Champion labels between 1935 and 1937 as specialists in bargain pressings of race and old-time music with but little success.

The Starr record plant soldiered on under the supervision of Harry Gennett through the remainder of the decade by offering contract pressing services. For a time the Starr Piano Company was the principal manufacturer of Decca records, but much of this business dried up after Decca purchased its own pressing plant in 1938 (the Newaygo, Michigan, plant that formerly had pressed Brunswick and Vocalion records). In the years remaining before World War II, Gennett did contract pressing for a number of New York-based jazz and folk music labels, including Joe Davis, Keynote and Asch.

With the coming of the Second World War, the War Production Board in March 1942 declared shellac a rationed commodity, limiting all record manufacturers to 70% of their 1939 shellac usage. Newly organized record labels were forced to purchase their shellac allocations from existing companies.[6] Joe Davis purchased the Gennett shellac allocation, some of which he used for his own labels, and some of which he sold to the newly formed Capitol Records. Harry Gennett intended to use the funds from the sale of his shellac ration to modernize this pressing plant after Victory, but there is no indication that he did so, Gennett sold decreasing numbers of special purpose records (mostly sound effects, skating rink, and church tower chimes) until 1947 or 1948, and the business then seemed to just fade away.

Brunswick Records acquired the old Gennett pressing plant for Decca. After Decca opened a new pressing plant in Pinckneyville, Illinois, in 1956, the old Gennett plant in Richmond, Indiana, was sold to Mercury Records in 1958.[7] Mercury operated the historic plant until 1969 when it moved to a nearby modern plant later operated by Cinram.[8] Located at 1600 Rich Road, Cinram closed the plant in 2009.[9]

In September 2007, the Starr-Gennett Foundation began to recognize the most important Gennett artists on a Walk of Fame near the site of Gennett's Richmond, Indiana, recording studio.

The Gennett Walk of Fame is located along South 1st Street in Richmond at the site of the Starr Piano Company and embedded in the Whitewater Gorge Trail, which connects to the longer Cardinal Greenway Trail. Both trails are part of the American Discovery Trail, the only coast-to-coast, non-motorized recreational trail.

The Foundation convened its National Advisory Board for the first time in January, 2006, to select the first 10 inductees for the Gennett Records Walk of Fame. The Advisory Board selects inductees from these categories: classic jazz, old-time country, blues, gospel (African-American and Southern), American popular song, ethnic, historic/spoken, and classical, giving preference to classic jazz, old-time country, blues, gospel, and American popular song.

The Advisory Board's consensus selection for the first inductee in the Gennett Walk of Fame was Louis Armstrong.[10] The following is a list of the first ten inductees:

A second set of ten nominees was inducted in 2008: 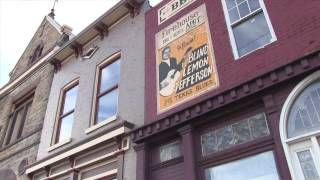 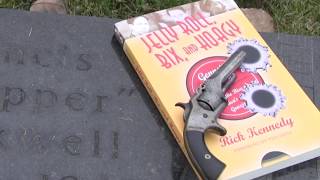 From MTSU On the Record: How Gennett Records Lured the World to Richmond, Indiana with Charlie Dahan
Watch   Add to List   Share 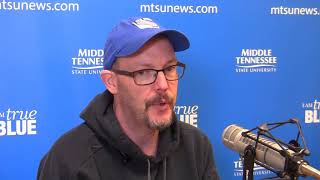 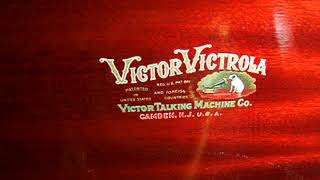 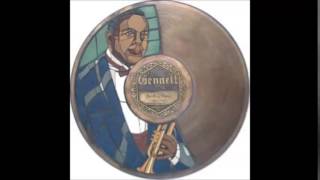 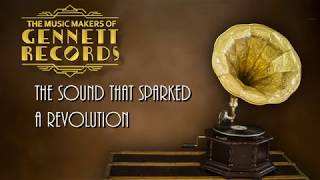 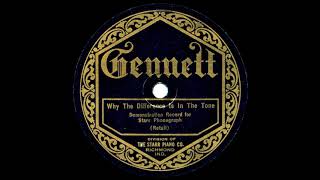 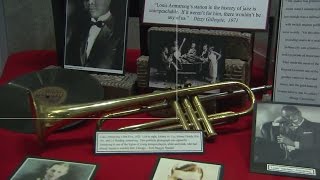 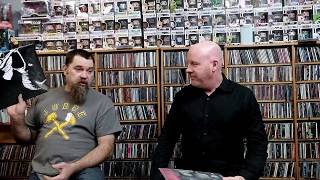 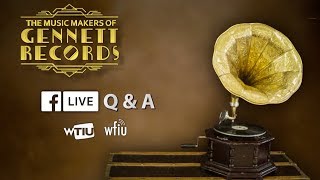 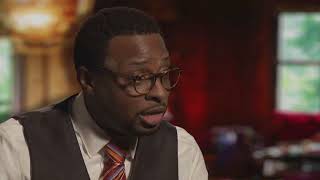 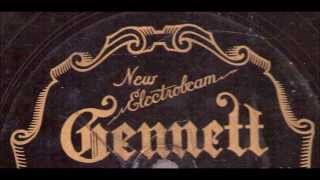 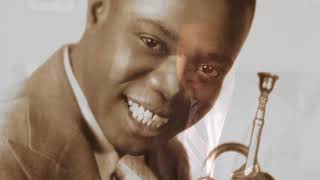 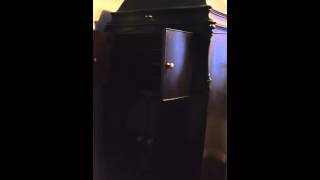 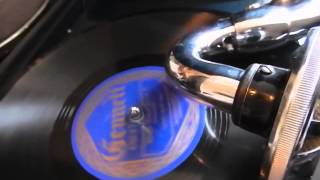 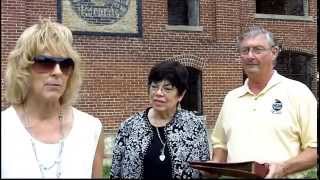 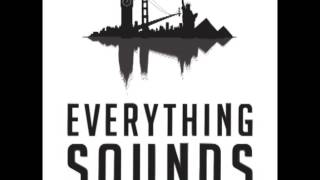 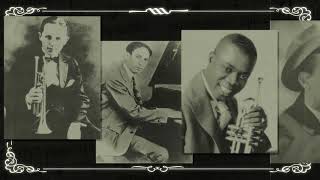