The Log House run by the Gahanna Historical Society

Gahanna was founded along the Big Walnut Creek in 1849 by John Clark of Ross County from 800 acres (320 ha) of land that his father, Joseph Clark, had purchased from Governor Worthington in 1814.[7] Clark named his property the Gahanna Plantation, from which the City of Gahanna derives its name.[8] The name Gahanna is derived from a Native American word for three creeks joining into one and is the former name of the Big Walnut Creek.[9] The City of Gahanna's Official Seal refers to this confluence of three creeks with the inscription "Three In One".

Gahanna maintained a considerable rivalry with the adjacent village of Bridgeport.[10] Located directly across Granville Street from Gahanna and also along the banks of the Big Walnut Creek, Bridgeport was founded in 1853 by Jesse Baughman, a former Franklin County Commissioner.[11] The two villages eventually put aside their differences and merged into one. They adopted the name Gahanna as there was already another village in Ohio called Bridgeport. In March 1881, 55 citizens of Gahanna petitioned Franklin County to incorporate the village. The incorporation was granted in June and was recorded on August 8, 1881.[12] The now-incorporated village then held its first mayoral election and on October 6, 1881, swore in its first mayor, L. John Neiswander.[13]

In addition several small "islands" of Jefferson Township are located entirely within the boundaries of the city.

Big Walnut Creek has a significant impact on the geography of Gahanna associated with its tributaries Rocky Fork Creek and Sycamore Run.

The city of Gahanna is in the Gahanna-Jefferson Public School District. The school colors are blue and gold.[20] Gahanna has seven elementary schools, three middle schools, and only one high school: Lincoln High School.[21] However, there are also several private education options, including the Columbus Academy, located on Cherry Bottom Road, and Gahanna Christian Academy, on N.Hamilton Road, as well as various parochial schools.[22]

In recent years, Gahanna has worked hard at revitalizing the downtown "Olde Gahanna" section of the city. In October 2004, Gahanna's new Creekside Gahanna redevelopment and park extension project began, making way for everything from public spaces and restaurants to residences and office space. As of late 2007, the project businesses began to open. The area includes a 389-space public parking garage. The multimillion-dollar project is expected to bring in up to 150 new residents as well as bolster tourism to the area.[23]

Gahanna also has an aggressive brownfields assessment and redevelopment program that includes the development of a community-wide brownfields inventory, the cleanup of a major abandoned landfill, and city-initiated assessments and demolition of abandoned or environmentally suspect properties.

The largest brownfields redevelopment project to date[when?] is the closure of the Bedford I Landfill, completed in late 2007. The closure was a result of a 2005 public-private development partnership with private firm Value Recovery Group, of Columbus, Ohio, and non-profit Central Ohio Community Improvement Corporation to remediate and redevelop the abandoned Bedford I Landfill. The 200-acre (0.81 km2) site was transformed into Central Park of Gahanna, a major greenfield development campus that features a golf academy known as The Golf Depot. The City of Gahanna and Value Recovery Group, which owns nearly 60 acres of the developable land, have been working to attract recreational, brewing industry, and office development and continue to solicit development opportunities. Funding for this major project included $3,000,000 from the Clean Ohio Redevelopment Fund, $200,000 from the US EPA,[24] $150,000 from the Community Development Block Grant program, significant assistance with assessment, stormwater remediation, and staff time from Gahanna, and other investments by the Central Ohio CIC. Gahanna was listed as #96 of the Top 100 Best Places to Live in 2007 by Money magazine.[25]

Among the companies based in Gahanna is the utility company AEP Ohio.[26] 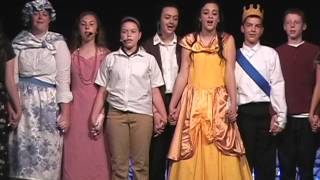 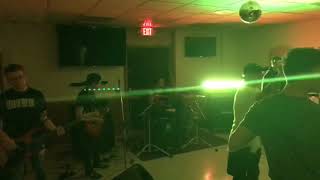 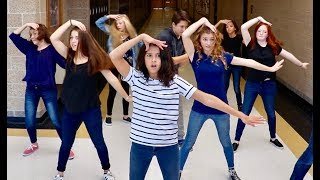 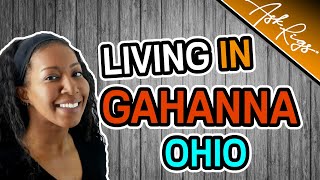 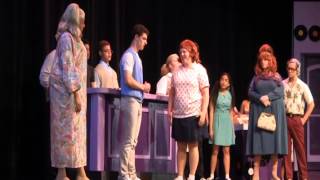 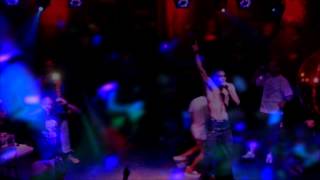 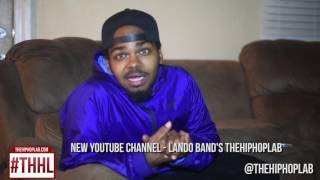 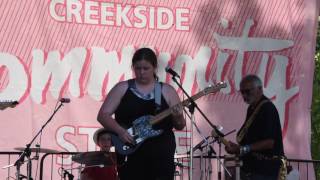 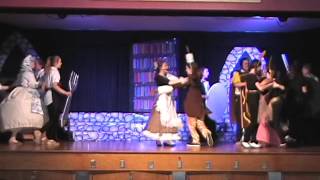 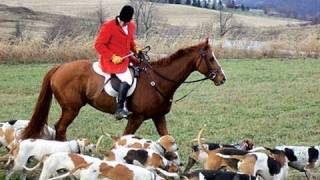 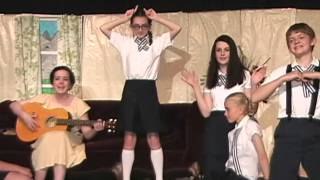 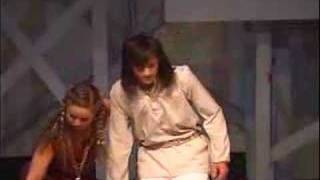 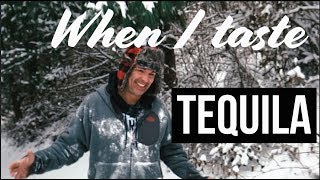 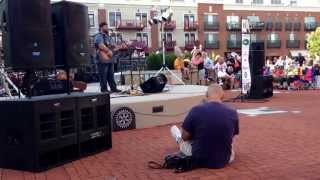 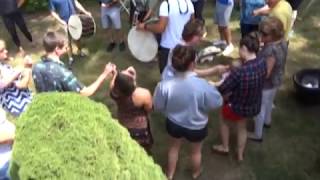 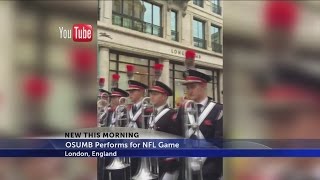 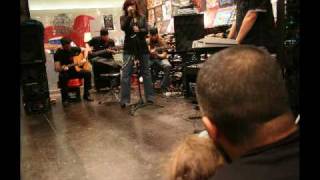 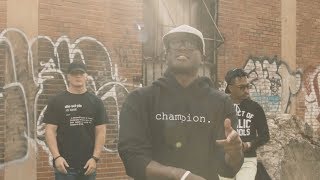 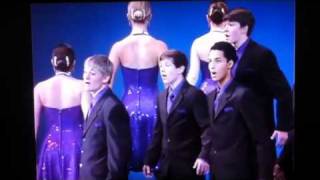