The town of Frankfort likely received its name from an event that took place in the 1780s. Native Americans attacked a group of early European-American pioneers from Bryan Station, who were making salt at a ford in the Kentucky River. Pioneer Stephen Frank was killed, and the settlers thereafter called the crossing "Frank's Ford". This name was later elided to Frankfort.[5]

In 1786, James Wilkinson purchased the 260-acre (110 ha) tract of land on the north side of the Kentucky River, which developed as downtown Frankfort. He was an early promoter of Frankfort as the state capital.

After Kentucky became the 15th state in 1792, five commissioners from various counties were appointed, on 20 June 1792, to choose a location for the capital. They were John Allen and John Edwards (both from Bourbon County), Henry Lee (from Mason), Thomas Kennedy (from Madison), and Robert Todd (from Fayette). A number of communities competed for this honor, but Frankfort won. According to early histories, the offer of Andrew Holmes' log house as capitol for seven years, a number of town lots, £50 worth of locks and hinges, 10 boxes of glass, 1,500 pounds of nails, and $3,000 in gold helped the decision go to Frankfort.[6] Downtown Frankfort is seen in the foreground, while South Frankfort lies across the river in the background. Fort Hill is in the lower left hand corner, 1871.

Frankfort had a United States post office by 1794, with Daniel Weisiger as postmaster. On 1 October 1794, Weisiger sent the first quarterly account to Washington.[7]

John Brown, a Virginia lawyer and statesman, built a home now called Liberty Hall in Frankfort in 1796. Before Kentucky statehood, he represented Virginia in the Continental Congress (1777-78) and the U.S. Congress (1789-91). While in Congress, he introduced the bill granting statehood to Kentucky. After statehood, he was elected by the state legislature as one of the state's U.S. Senators.[8]

In 1796, the Kentucky General Assembly appropriated funds to provide a house to accommodate the governor; it was completed two years later. The Old Governor's Mansion is claimed to be the oldest official executive residence still in use in the United States. In 1829, Gideon Shryock designed the Old Capitol, Kentucky's third, in Greek Revival style. It served Kentucky as its capitol from 1830 to 1910. The separate settlement known as South Frankfort was annexed by the city on 3 January 1850.[9]

During the American Civil War, the Union Army built fortifications overlooking Frankfort on what is now called Fort Hill. The Confederate Army also occupied Frankfort for a short time, starting on 3 September 1862, the only such time that Confederate forces took control of a Union capitol.[5]

On 3 February 1900, Governor-elect William Goebel was assassinated in Frankfort while walking to the capitol on the way to his inauguration. Former Secretary of State Caleb Powers was later found guilty of a conspiracy to murder Goebel.[11]

The Capitol Plaza was established in the 1960s. It comprised the Capitol Plaza Office Tower, the tallest building in the city, the Capitol Plaza Hotel (formerly the Holiday Inn, Frankfort), and the Fountain Place Shoppes. The Capital Plaza Office Tower opened in 1972 and became a visual landmark for the center of the city. By the early 2000s, maintenance of the concrete structures had been neglected and the plaza had fallen into disrepair, with sections of the plaza closed to pedestrian activity out of concerns for safety. In August 2008, city officials recommended demolition of the Tower and redevelopment the area over a period of years. Ten years later, the demolition of the office tower was completed on Sunday, 11 March 2018, at 1:30 PM EST,[13] and was televised by WKYT-TV on The CW Lexington as well as streamed live on Facebook. Demolition of the nearby convention center, which opened in 1971 and has hosted sporting events, concerts, and other local events, was completed in Spring 2018.[13]

City officials intend to replace the outdated office tower with a smaller, four- or five-story building in order to create a more pedestrian-oriented scale at the complex, to encourage street activity.[14]

Although there was some rapid economic and population growth in the 1960s, both tapered off in the 1980s and have remained fairly stable since that time.[16]

Frankfort is located in the (inner) Bluegrass region of Central Kentucky. The city is bisected by the Kentucky River, which makes an s-turn as it passes through the center of town. The river valley widens at this point, which creates four distinct parts of town. The valley within the city limits contains Downtown and South Frankfort districts, which lie opposite one another on the river. A small neighborhood with its own distinct identity, Bellepoint, is located on the west bank of the river to the north of Benson Creek, opposite the river from the "downtown" district. The suburban areas on either side of the valley are respectively referred to as the "West Side" and "East Side" (or "West Frankfort" and "East Frankfort").

Frankfort has a humid subtropical climate with four distinct seasons. Winter is generally cool with some snowfall. Spring and fall are both mild and relatively warm, with ample precipitation and thunderstorm activity. Summers are hot and humid.

Frankfort is the focal point of a micropolitan statistical area consisting of Frankfort and Franklin County as well as adjacent Lawrenceburg and Anderson County. The city is also classified in a combined statistical area with Lexington and Richmond to the east.

Other recreation in the area:

Kentucky State University is located with the Frankfort city limits. KSU (also known as KYSU) is a public historically black university and an 1890 land-grant institution.[30]

There are several private schools in the area, including Capital Day School, Frankfort Christian Academy, and Good Shepherd Catholic School.

Frankfort has a lending library, Paul Sawyier Public Library, named in 1965 after the watercolor artist Paul Sawyier whose many paintings document the history of the area.[33][34][35] 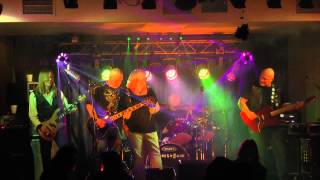 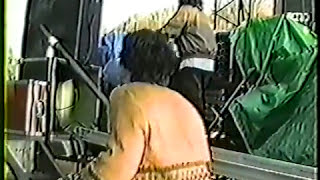 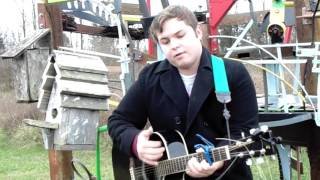 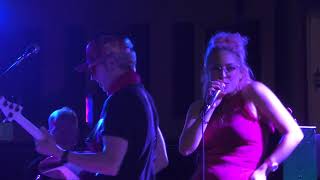 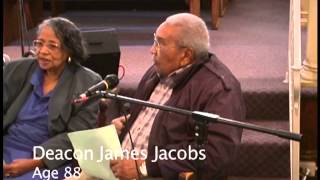 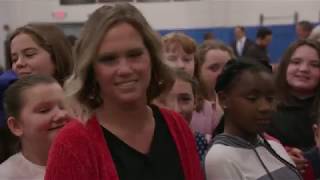 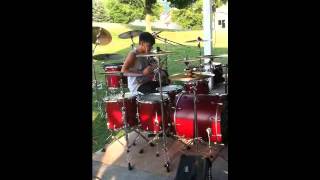 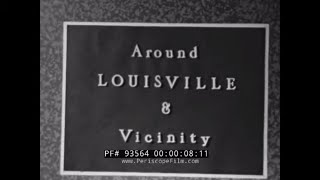 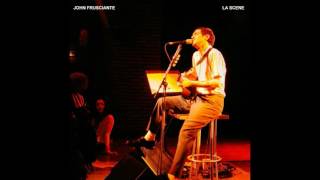 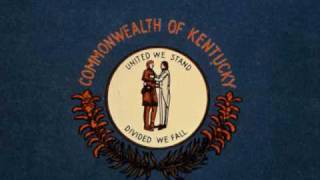 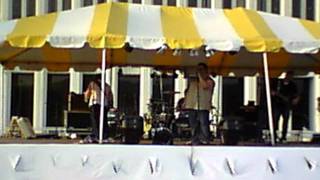 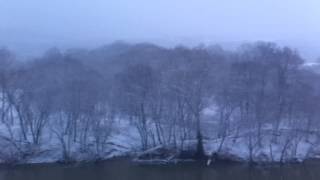 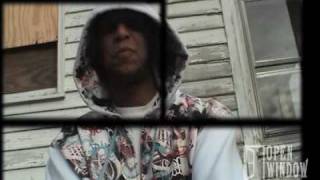 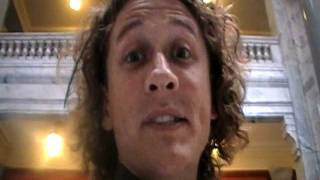 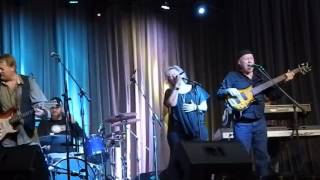 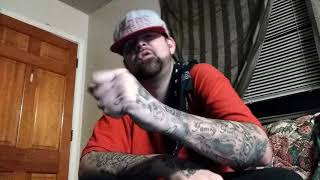 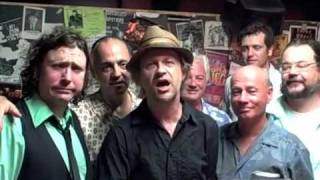 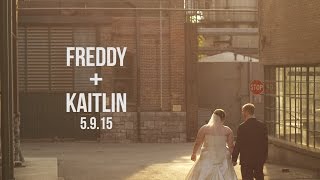