Fort Belvoir is a United States Army installation and a census-designated place (CDP) in Fairfax County, Virginia, United States. It was developed on the site of the former Belvoir plantation, seat of the prominent Fairfax family for whom Fairfax County was named. It was known as Camp A. A. Humphreys from 1917–1935 and Fort Belvoir afterward.

The Fort Belvoir site was originally the home of William Fairfax, the cousin and land agent of Thomas Fairfax, 6th Lord Fairfax of Cameron the proprietor of the Northern Neck, which stood on land now part of the base. William Fairfax purchased the property in 1738 when his cousin arranged for him to be appointed customs agent (tax collector) for the Potomac River, and William erected an elegant brick mansion overlooking the river, moving in with his family in 1740. Lord Fairfax came to America in 1747 and stayed less than a year at the Belvoir estate before moving to Greenway Court. The Fairfax family lived at Belvoir for over 30 years, but eldest son (and heir) George William Fairfax sailed to England on business in 1773, never to return. The manor home was destroyed by fire in 1783.

The ruins of the Belvoir Mansion and the nearby Fairfax family grave site are listed on the National Register of Historic Places.

An infantryman in training at Fort Belvoir (November 1942).

The post was founded during World War I as Camp A. A. Humphreys, named for American Civil War Union Army general Andrew A. Humphreys, who was also Chief of Engineers. The post was renamed Fort Belvoir in the 1930s at the request of Howard W. Smith, a Congressman from Virginia, in recognition of the Belvoir plantation that once occupied the site.[2] The adjacent United States Army Corps of Engineers Humphreys Engineer Center retains part of the original name.

Camp Humphreys was established in World War I as the U.S. Army Engineers Training School. It served as the post-graduate institution for U.S. Military Academy engineers and a finishing school for engineering troops headed to war.[3] The school, which came to host the Engineer Officer Basic Course, relocated in 1988 from Fort Belvoir to Fort Leonard Wood, in Missouri.[4]

As a result of the 2005 Base Realignment and Closure Commission, a substantial number of personnel were transferred to Fort Belvoir, and others were civilians employed there. All major Washington, D.C.-area National Geospatial-Intelligence Agency (NGA) facilities, including those in Bethesda, MD, Reston, VA, and Washington, D.C. were consolidated at a new facility, the NGA Campus East, situated on the former Engineer Proving Ground site.[5] The cost of the new center was $2.4 billion.[6]

The Army Historical Foundation announced in March 2017, its intent to begin the construction of the National Museum of the United States Army at Fort Belvoir. The museum, set on 84 acres (34 ha), will tell the story of the army since 1775. The 185,000-square-foot (17,200 m2) museum will feature historical galleries, an "interactive Experiential Learning Center" and the Army Theater. There will also be outdoor venues including a Memorial Garden, Amphitheater, Parade Ground, and Army Trail. It is expected to open in late 2019.[7] Fort Belvoir is a census-designated place, consisting of the South Post and North Post and excluding Davison Army Airfield, the North Area, and the Southwest Area. Neighboring CDPs are Mount Vernon to the east, Woodlawn and Groveton to the northeast, Hayfield and Kingstowne to the north, and Franconia and Newington to the northwest. As of the census of 2010, there were 7,100 people, 1,777 households, and 1,700 families residing in the CDP. The population density was 809.9 people per square mile (312.7/km2). There were 2,018 housing units at an average density of 230.2/sq mi (88.9/km2). The racial makeup of the CDP was 64.9% White, 21.7% African American, 0.6% Native American, 2.5% Asian, 0.5% Pacific Islander, 2.5% some other race, and 7.3% from two or more races. Hispanic or Latino of any race were 13.2% of the population.[10]

The climate in this area is characterized by hot, humid summers and generally mild to cool winters. According to the Köppen Climate Classification system, Fort Belvoir has a humid subtropical climate, abbreviated "Cfa" on climate maps.[12]

In 2020, in the wake of the George Floyd protests and petitions to rename U. S. army bases with names related to the Confederacy, it was proposed that the fort be renamed as well. While not named after a Confederate officer, it was renamed after a slave plantation run by a British loyalist. Representative Howard W. Smith, who requested the renaming, was an old-school Southern Democrat who was sympathetic to the then-popular Dunning school of history that revered the Confederacy, and resented a base in Virginia being named after a Union general (A. A. Humphrey). Thus, the name of the base has been criticized as improperly nostalgic for slavery and the antebellum era.[2] 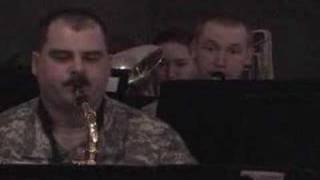 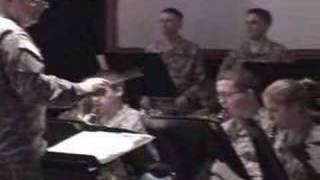 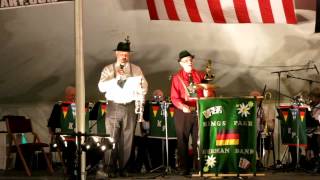 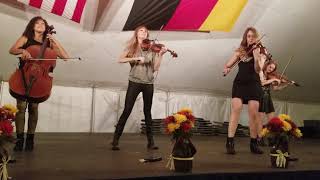 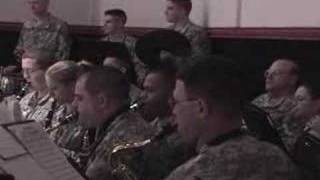 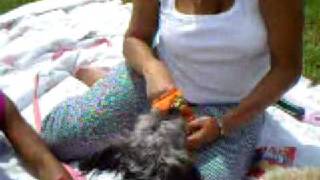 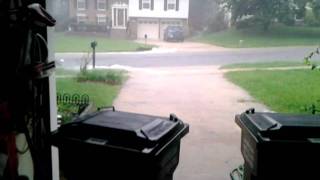 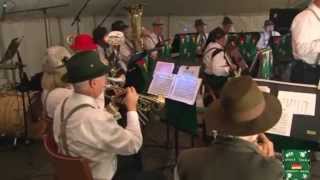 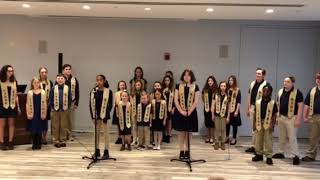 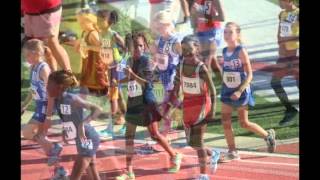 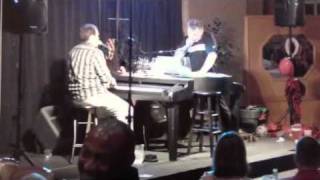 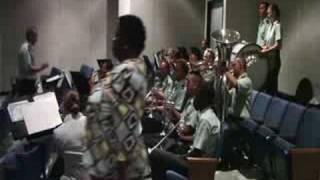 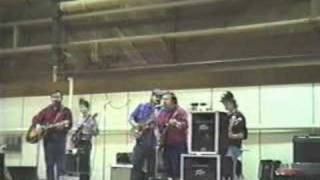 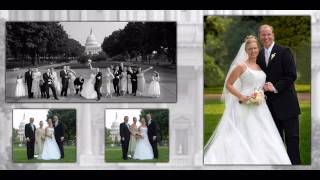 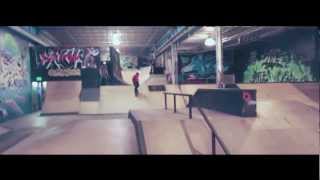 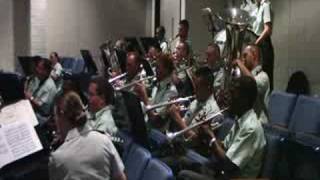 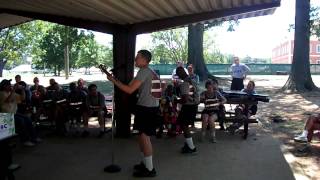 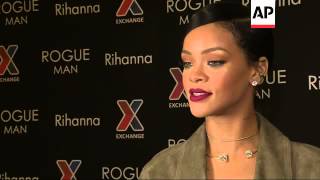 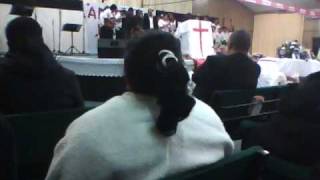