The Filmfare Best Male Playback Singer Award is given by Indian film magazine Filmfare as a part of its annual Filmfare Awards for Hindi films, to recognise a male playback singer who has delivered an outstanding performance in a film song.

Kishore Kumar won the award the maximum number of times 8 in this category, whereas Mohammad Rafi & Arijit Singh won it 6 times each. Kumar Sanu & Udit Narayan have won the award 5 times each. Mukesh has won this award four times. Mahendra Kapoor have won it thrice.

Mohammad Rafi dominated the 60's with 5 wins. Mukesh, Kishore Kumar had the highest win during 70's winning the award 3 times each. Kishore Kumar continued domination during 80's with 5 wins. Kumar Sanu dominated the 1990s with most 5 consecutive wins from 1990 to 1995. Udit Narayan, Sonu Nigam and Shaan sharing 2 awards among each other in 2000s. Arijit Singh dominated 2010's with 6 wins among them 5 consecutive wins from 2016 to 2020.

Udit Narayan holds a unique record of receiving nominations in this category in 3 different decades ( 1980s, 1990s and 2000s ) and getting award in all 3 different decades also the only singer of different origin (Nepali) to win 5 times till date. Arijit Singh (2016-2020) & Kumar Sanu (1991-1995) holds the record for most consecutive wins, five times in a row. Coincidentally, the songs for which Kumar Sanu won the awards, their music also won the Filmfare Award for Best Music Director . Kishore Kumar won the award four times in a row from 1983 to 1986.

Mukesh is the only playback singer who won this award posthumously (1977).

Himesh Reshammiya became the first music director to win this award in 2006.

Note: The category for Best Playback Singer was established in 1959, and until 1967 both male and female singers used to compete for a single award. 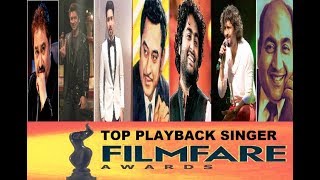 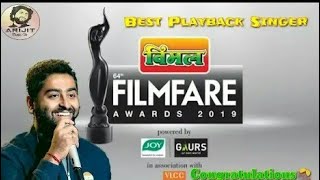 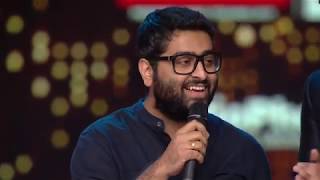 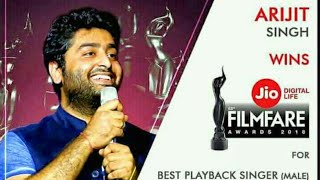 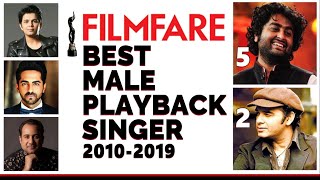 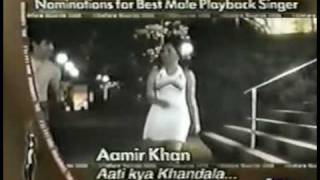 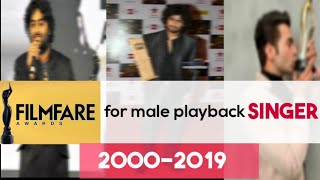 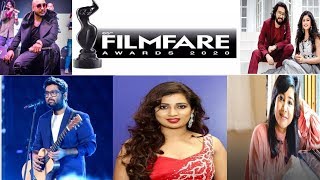 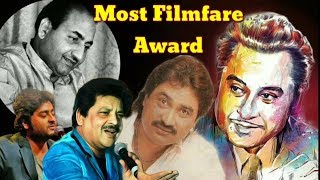 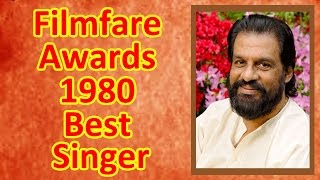 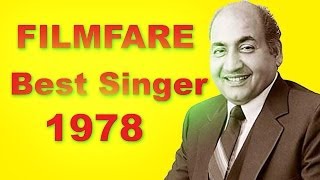 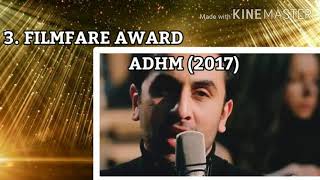 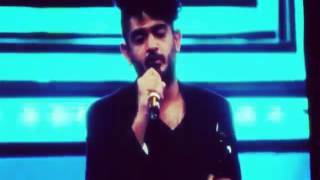 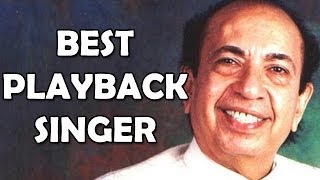