A phrase originally presented as a motif may become a figure which accompanies another melody, as in the second movement of Claude Debussy's String Quartet (1893).[2]

Play (help·info) White would classify the accompaniment as motivic material since it was, "derived from an important motive stated earlier."[1]

A musical figure or figuration is the shortest phrase in music; a short succession of notes, often recurring. It may have melodic pitch, harmonic progression, and rhythmic meter. The 1964 Grove's Dictionary defines the figure as "the exact counterpart of the German 'motiv' and the French 'motif'": it produces a "single complete and distinct impression".[3][page needed] To the self-taught Roger Scruton,[4] however, a figure is distinguished from a motif in that a figure is background while a motif is foreground:

A figure resembles a moulding in architecture: it is 'open at both ends', so as to be endlessly repeatable. In hearing a phrase as a figure, rather than a motif, we are at the same time placing it in the background, even if it is ... strong and melodious[5]

Allen Forte describes the term figuration as being applied to two distinct things:

If the term is used alone it usually refers to instrumental figurations such as [Alberti bass and a measured trill]... The term figuration is also used to describe the general process of melodic embellishment. Thus, we often read of "figurated" melody or of chorale "figuration." ... Figuration has nothing to do with figured bass, except insofar as numerals often designate embellishing notes.[6]

A phrase originally presented or heard as a motif may become a figure that accompanies another melody, such as in the second movement of Claude Debussy's String Quartet. It is perhaps best to view a figure as a motif when it has special importance in a piece. According to White, motives are, "significant in the structure of the work," while figures or figurations are not and, "may often occur in accompaniment passages or in transitional or connective material designed to link two sections together," with the former being more common.[1]

Minimalist music may be constructed entirely from figures. Scruton describes music by Philip Glass such as Akhnaten as "nothing but figures...endless daisy-chains".[7]

A basic figure is known as a riff in American popular music. 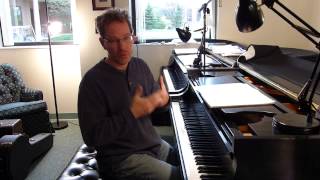 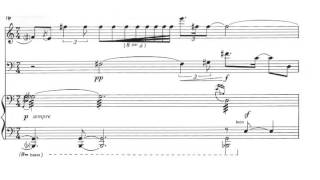 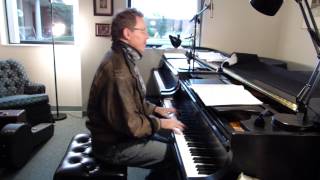 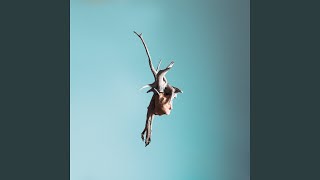 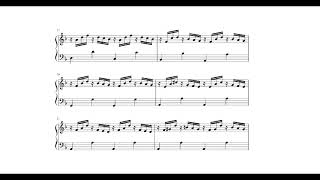 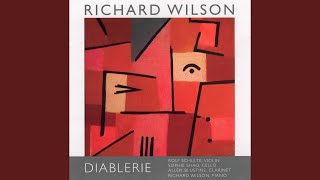 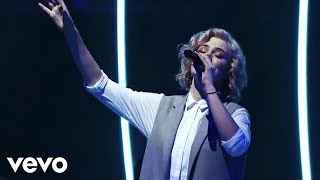 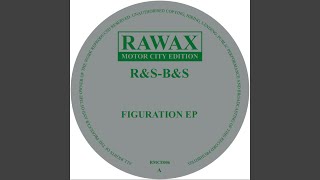 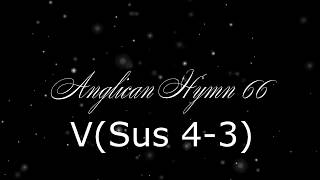 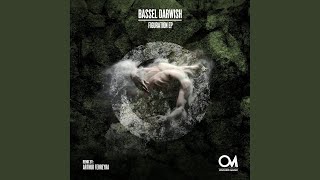 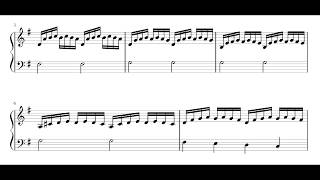 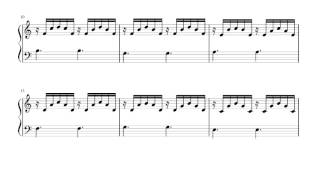 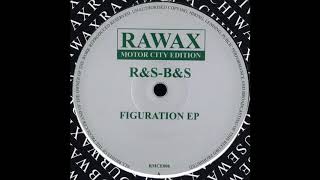 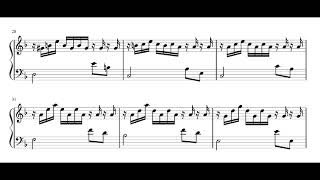 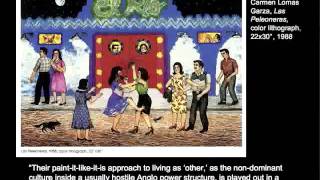 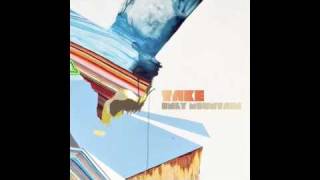