Fearless Records is a record label that was founded in 1994. Fearless is based in Culver City, California, and are best known for their early pop punk moments captured in the Fearless Flush Sampler and Punk Bites releases, as well as additional releases by bands such as Bigwig and Dynamite Boy, and later Sugarcult, Plain White T's, The Aquabats, Amely and post-hardcore releases by At the Drive-In and Anatomy of a Ghost.[2] However, the label has experimented with different styles in recent years. Acts like Blessthefall, The Word Alive, Ice Nine Kills, Mayday Parade, Pierce The Veil, and The Color Morale have showcased post-hardcore, metalcore and alternative rock bands that have emerged in recent years. Fearless Records' releases are currently distributed nationwide by RED Distribution,[3] but after Concord Music Group take-over, they will be distributed by Universal Music Group.

The label was acquired by Concord Bicycle Music in May 2015.[4]

Bob Becker started Fearless Records when he was selling his friends tacos at their shows. He would also go to record stores and put their records on consignment. The record label name came from Bob not knowing what he was doing at the time and "not being afraid to jump in head first."[5] Fearless Records was officially formed in 1994.

In 2005, Fearless Records released the studio album All That We Needed by Plain White T's, a thirteen-song collection that proved to be a breakthrough for both the label and the Illinois-based band. "Hey There Delilah," a single from that album, reached No. 1 on Billboard Hot 100, became a success for the label and was certified as a multi-platinum single.

On November 8, 2010, Fearless announced the release of a Christmas-themed compilation album, titled 'Tis the Season to Be Fearless. It would feature eight of their signed artists recording original songs. The album was available for pre-ordering on iTunes the same day, and was released on November 22, 2010.[6] three years later, Fearless Records released Punk Goes Christmas featuring original & cover tracks from All Time Low, ISSUES, New Found Glory, and more.[7]

In 2011, Fearless Records released Breathe Carolina's album Hell Is What You Make It. "Blackout," a single from the album, became another success for the label. It debuted at No. 32 on Billboard Hot 100 and was certified as a gold single. 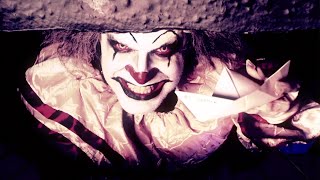 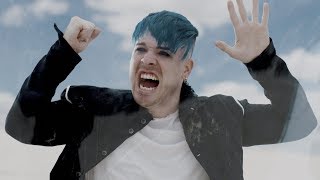 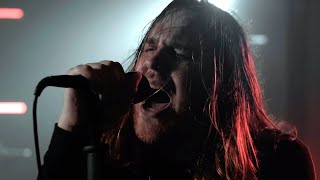 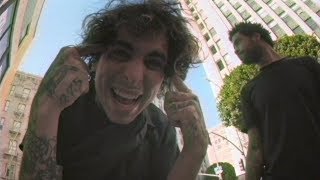 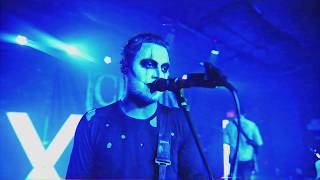 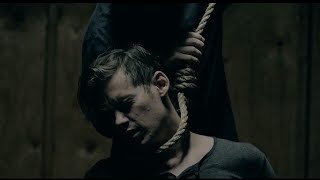 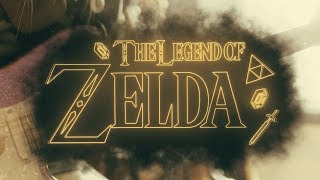 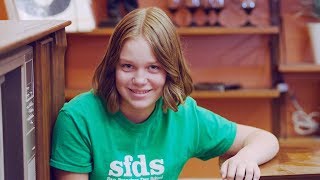 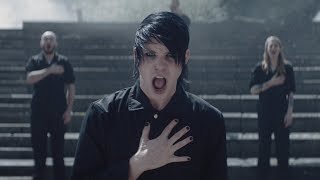 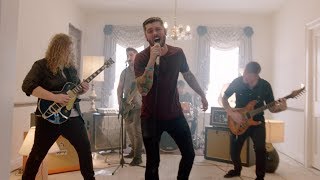 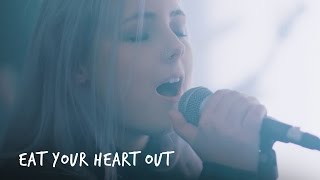 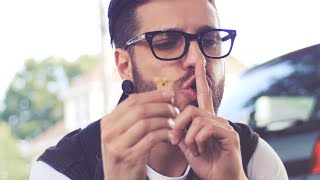 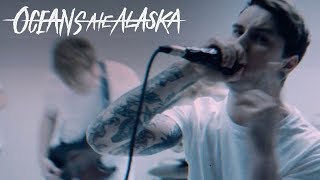 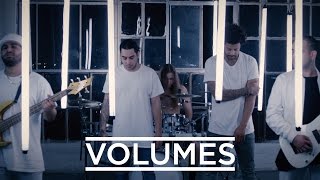 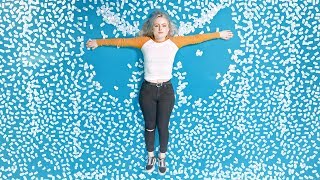