Estero is a village in Lee County, Florida, United States. As of the 2010 census, the population was 22,612,[5] at which time Estero was an unincorporated community, or census-designated place. In 2018 the village's estimated population was 33,474.[6] It is part of the Cape Coral-Fort Myers, Florida Metropolitan Statistical Area.

Estero is the home of Hertz Arena, which hosts the home games for the Florida Everblades ECHL ice hockey team. Florida Gulf Coast University is located just north of the Estero village limits.[7]

Estero was established and incorporated by the followers of Cyrus Teed, who proposed a theory that people live on the inside of the Earth's outer skin, and that celestial bodies are all contained inside the hollow Earth. This theory, which he called Koreshan Unity, drew followers to purchase and occupy a 320-acre (1.3 km2) tract in 1894. They were business-oriented and lived communally, prospering enough to found their own political party ("The Progressive Liberty Party") and incorporate the town on September 1, 1904, as Estero.

The 1908 death of Teed (who claimed to be immortal) was a critical blow to the group's faith, whose membership dwindled into the 1960s. The foundation remains as "The College of Life Foundation", which contributed (for example) at least $25,000 to the Gulf Shore Playhouse in or around 2007.[8] The Koreshans' original tract is now owned by Florida as the Koreshan State Historic Site.

Estero incorporated as a village in December 2014.[]

Historically and culturally, the heart of Estero is the spring-fed Estero River, which flows to Estero Bay. Some of the earliest settlers of the area (notably the Alvarez, Fernandez, Johnson, and Soto families) were fishing families that lived on Mound Key, a mangrove-ringed island that dominates Estero Bay. During the early 20th century, these families moved upriver to the settlement which came to be known as Estero. Estero is also the location of a utopian community called the Koreshan Unity, which is now preserved as the Koreshan State Historic Site. Until the 1970s, most settlement and development in Estero was near the river.

On May 7, 2013, the Hertz Corporation announced it was moving its corporate headquarters and about 750 jobs to Estero from its former bases at Park Ridge, New Jersey and Tulsa, Oklahoma. Hertz built a $75 million building at the southeast corner of US-41 and Williams Road on a previously vacant lot and cleared parcel that already contained a retention pond.[12] The land is immediately south of Corkscrew Village and about a mile north of Coconut Point Mall. 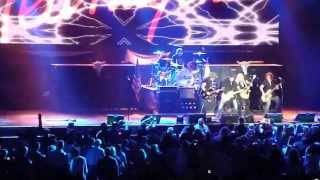 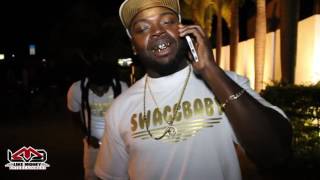 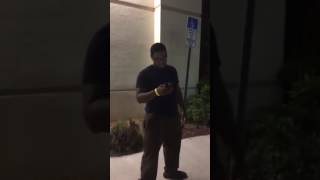 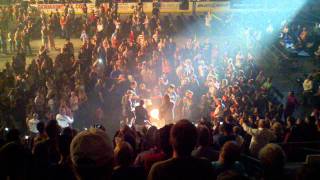 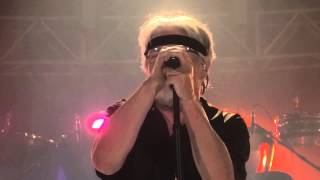 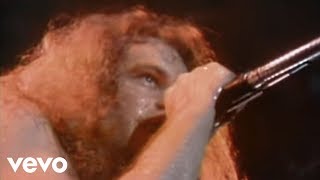 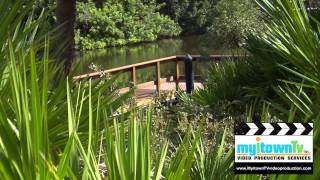