Elizabethtown is a home rule-class city[3] and the county seat of Hardin County, Kentucky, United States. The population was 28,531 at the 2010 census,[4] and was estimated at 30,289 by the U.S. Census Bureau in 2019, making it the 11th-largest city in the state. It is included in (and the principal city of) the Elizabethtown-Fort Knox, Kentucky Metropolitan Statistical Area, which is included in the Louisville/Jefferson County-Elizabethtown-Madison, Kentucky-Indiana Combined Statistical Area. The Elizabethtown Metropolitan area had a 2019 estimated population of 153,057, making it the 5th largest metropolitan area in the state.

Elizabethtown is in east-central Hardin County, about 15 miles (24 km) south of Fort Knox. Interstate 65 passes through the southeast side of the city, leading north-northeast 30 miles (48 km) to Louisville and southwest 80 miles (130 km) to Bowling Green. The Western Kentucky Parkway starts at I-65 in Elizabethtown and leads west 138 miles (222 km) to Eddyville. To the east, the Bluegrass Parkway leads 105 miles (169 km) to Lexington.

The Elizabethtown-Fort Knox metropolitan area consists of Hardin, Meade, and Larue counties, and includes Radcliff, a city about three-fourths the size of Elizabethtown; the housing areas of the Fort Knox Military Installation; the unincorporated town of Rineyville; and other communities such as Vine Grove, Glendale, Sonora, West Point, and Upton.

The climate in this area is characterized by hot, humid summers and generally mild to cool winters. According to the Köppen Climate Classification system, Elizabethtown has a humid subtropical climate, abbreviated "Cfa" on climate maps.[5] The Samuel B. Thomas House

Established in 1793, Hardin County was named for Colonel John Hardin, an Indian fighter who worked with tribes in the local area. In a few years, professional men and tradesmen came to live in the area. In 1793, Colonel Andrew Hynes had 30 acres (12 ha) (until then known as the "Severn's Valley Settlement"[6]) surveyed and laid off into lots and streets to establish Elizabethtown. Named in honor of his wife, Elizabethtown was legally established in 1797.[7][8]

Thomas Lincoln helped Samuel Haycraft build a millrace at Haycraft's mill on Valley Creek. After Lincoln married Nancy Hanks in 1806, they lived in a log cabin built in Elizabethtown. Their daughter, Sarah, was born there in 1807. Soon after, they moved to the Sinking Spring Farm, where Abraham Lincoln was born in 1809. Thomas Lincoln took his family to Indiana in 1816. After his wife died in 1818, he returned to Elizabethtown and married Sarah Bush Johnston, widowed since 1816. She and her three children accompanied Thomas back to Indiana, where Sarah was stepmother to Thomas' two children.

On March 5, 1850, the Commonwealth of Kentucky granted a charter to the Louisville and Nashville Railroad Company authorizing it to raise funds and built a railroad from Louisville to the Tennessee state line in the direction of Nashville. John L. Helm, the grandson of Capt. Thomas Helm, became the president of the railroad in October 1854; he directed construction of the main stem of the rail line through Elizabethtown. The rail line was completed to Elizabethtown in 1858, with the first train arriving on June 15, 1858. The opening of the railroad brought economic growth to Elizabethtown, which became an important trade center along the railroad and a strategic point during the Civil War.

A banner remembers John Hunt Morgan's role in the history of Elizabethtown, KY. A Confederate cannonball is imbedded in the blue building at left (the ball is visible just below and to the left of the nearest second-story window).

On December 27, 1862, Confederate General John Hunt Morgan and his 3,000-man cavalry attacked Elizabethtown. During the battle, more than 100 cannonballs were fired into the town. Although he successfully captured Elizabethtown, Morgan's chief goal was to disrupt the railroad and northern transportation. He proceeded north along the railroad, burning trestles and destroying sections of the track. After the battle, one cannonball was found lodged in the side of a building on the public square. After the building burned in 1887 and was rebuilt, the cannonball was replaced in the side wall, as close to its original site as possible, where it remains in the present day. It is located in the Joey Lee building, which is located on the historic town square. The building is currently owned and houses the office of attorney Roger T. Rigney, it also features a plaquard noting the cannonball and the history behind it out front.

From 1871 to 1873 during the Reconstruction Era, the Seventh Cavalry and a battalion of the Fourth Infantry, led by General George Armstrong Custer, were stationed in Elizabethtown. The military were assigned to suppress the local Ku Klux Klan under the Enforcement Acts, as their members had been attacking freedmen and other Republicans. They also broke up illegal distilleries, which began to flourish in the South after the Civil War. General Custer and his wife Elizabeth lived in a small cottage behind Aunt Beck Hill's boarding house, now known as the Brown-Pusey House.

The town is regionally referred to as "E-town" (sometimes with an apostrophe in place of the dash). It is notable as one of two larger towns (the other being Bowling Green) along I-65 between Louisville and Nashville. The movie Elizabethtown (2005) was named after the town; most of the footage was filmed in Versailles and Louisville because Elizabethtown has lost much of its historic architecture in recent years due to commercial development.

Elizabethtown is officially classified by the Kentucky Department of Alcoholic Beverage Control (ABC) as being in a "moist county". Under ABC terminology, "moist" indicates that at least one city within a county has approved packaged alcohol sales. In popular usage, the term "moist" more often refers to the city's former status as allowing by-the-drink sales in restaurants, but not package sales.

Despite the county being a dry county, alcoholic drink sales have long been allowed in restaurants seating at least 100 diners and deriving at least 70% of their total sales from food. Beer, wine and spirits can be purchased at licensed liquor stores, drug stores and grocery outlets, beer can be purchased at most convenience stores . The locals classify this as a "damp" or "moist" county. In 2011, the residents of Elizabethtown, Radcliff, and Vine Grove voted to allow properly licensed businesses to sell package liquor, wine, and beer.[9]

The Hardin County Schools (HCS) are another district that encompasses some of the city limits.

Here are the schools located within the city limits:

Elizabethtown has a lending library, a branch of the Hardin County Public Library.[18]

Elizabethtown has one sister city, as designated by Sister Cities International:

Elizabethtown is the eponym of the 2005 film Elizabethtown starring Orlando Bloom and Kirsten Dunst. The film was known for the Manic Pixie Dream Girl trope being created in a review of Dunst's character. 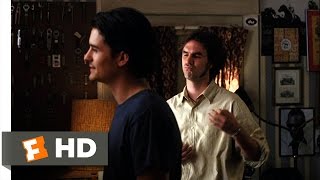 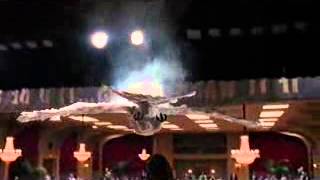 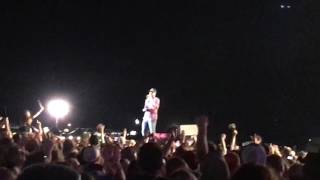 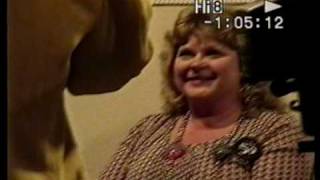 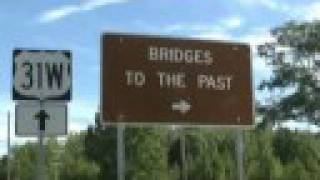 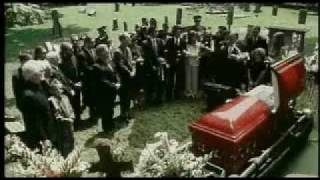 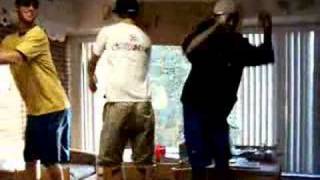 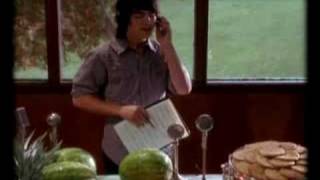 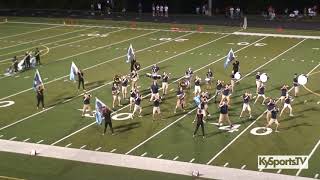 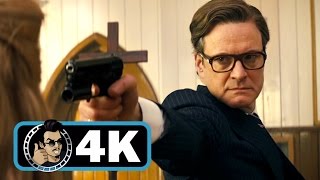 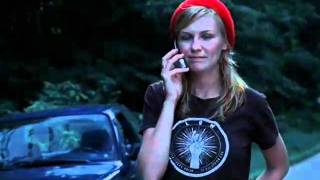 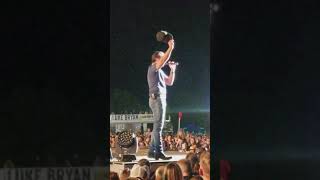 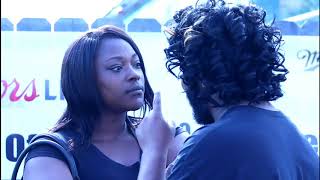 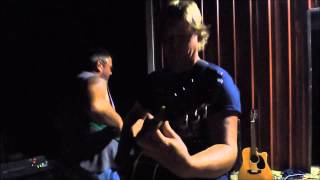 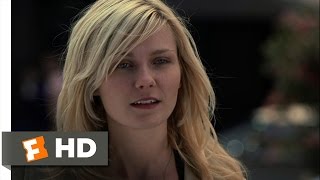 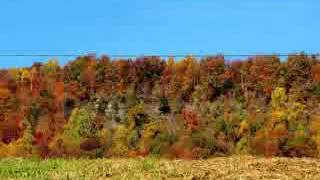 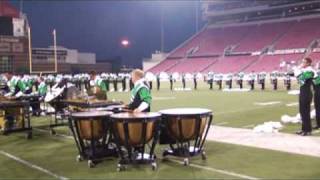