Elisabeth University of Music (EUM) (, Erizabeto ongaku daigaku) is a Jesuit university in Hiroshima, Japan. The predecessor of the school was founded in 1948. It was chartered as a university in 1963.

Belgian Jesuit Father Ernest Goossens began a music classroom for youths right after the devastation of the atomic bomb, and soon had about 100 students. So in 1947 he opened "Hiroshima music school" and named it later after the late Belgian Elisabeth Queen Mother who was a patron of the school in the 1950s.[1] It developed into a full university of music by 1963, with the doctorate established in 1993.

The area of music creation includes study of the composition theory of classical music, with a wide range of musical genres. Included in the study are the piano, orchestra, brass band, and computer music. The digital keyboard is studied from both the creation and performance perspectives.

In the music research area, the background of music in history and culture is studied, what ideas produced it, how it evolved, how it is listened to. The charm of music is studied, including not just Japan but the West and Asia and religious music also. Being both Jesuit and Catholic, the Western tradition of Gregorian chant is included.
In the music education area one studies what is the basis of culture so that this might be conveyed through music to children and students, and to nurture leaders capable of transmitting this culture through music. Montessori education theory is taught as a part of early childhood music education.

In the graduate school there are four departments: musicology, religious music science, vocal music, and instrumental music. The masters (MSc) deepens the knowledge and skills gained at the undergraduate level. The doctoral program aims to foster creative research in specialized fields. 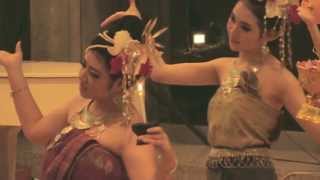 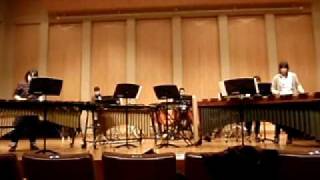 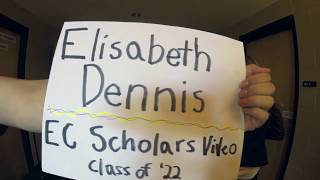 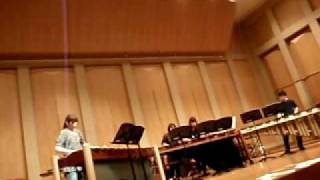 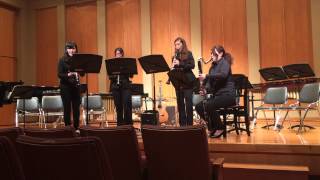 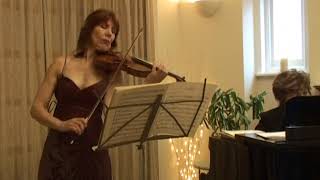 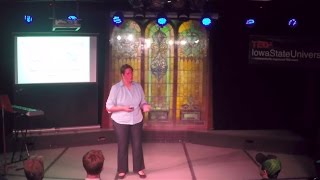 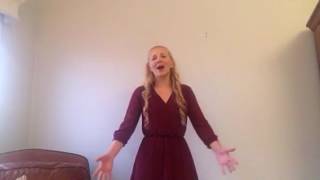 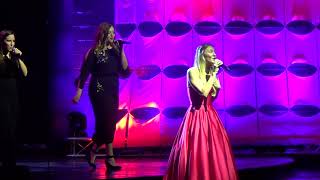 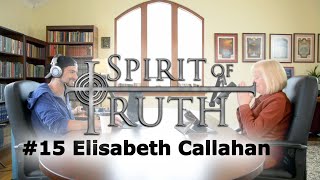 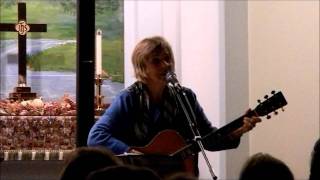 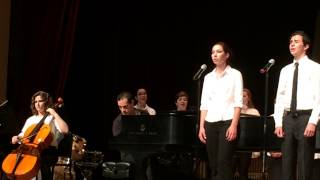 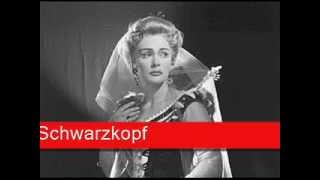