Downingtown is a borough in Chester County, Pennsylvania, 33 miles (53 km) west of Philadelphia. As of the 2010 census it had a population of 7,891. Downingtown was settled by English and European colonists in the early 18th century and has a number of historic buildings and structures.

The town was originally named Milltown due to its number of mills along the East Branch Brandywine Creek, the first of which was founded by Daniel Butter. The Butter family also had paper mills in the area, and Frederick Bicking from Winterburg, Germany, was the patriarch of the Bicking paper families. Around the time of the American Revolution, Milltown became more commonly known as Downingtown after the prominent businessman Thomas Downing,[3] a Quaker immigrant in 1717 from Bradninch, Devon, England, who owned a number of those mills. The town was officially named Downingtown in 1812.

The town is located along the Lincoln Highway (now part of U.S. Route 30) which runs from the East Coast to the West Coast. It was an early westward road in the wagon days as the Philadelphia and Lancaster Turnpike. The Lincoln Highway was the first paved road to cross the nation from the Atlantic to the Pacific. Construction of the Pennsylvania Turnpike started in the early 1940s and was completed in the early 1950s; it runs north of US 30, bypassing Downingtown. Thomas Downing acquired the Log House in 1739. It remained in the Downing family until 1940, when Thomas W. Downing died and left it to the borough of Downingtown. The borough did some restoration work to the Downingtown Log House in 1947. It served as the home to the Downingtown Chamber of Commerce from 1950 until 1988. But the Log House was deteriorating as Route 30 had been built close to it. Located 18 inches (46 cm) below street level, the house suffered water damage due to runoff from Route 30 and vibration from traffic weakened the structure.

From 1988 until 1990 the Downingtown Historical Society relocated the house and did an extensive restoration with money raised for the project. It now sits approximately 70 feet (21 m) west of its original location, 22 feet (6.7 m) from the Route 30 sidewalk, and slightly above street level.[4]

In 1904 John S. Trower and William A. Creditt, prominent black Philadelphians, founded the Downingtown Industrial and Agricultural School (DIAS) in Downingtown, to serve as an academic and vocational high school for African-American youths to prepare them for work.[5] Creditt was pastor of the First African Baptist Church in Philadelphia, and Trower, a successful caterer and one of the wealthiest black businessmen in the nation,[6] was a member of his congregation.[5] Believing the North needed a school like the Tuskegee Institute, the men found land in Chester County and built the school on a 100-acre campus.[5] They both served as principals until their respective deaths in 1921 (Creditt) and 1921.[5] Originally a private, non-denominational school, in 1907 DIAS began to be state supported. Students were admitted from major northeastern cities.[5] Among its trustees in the early decades was Adam Clayton Powell, Sr., pastor of Abyssinian Baptist Church in Harlem, New York.[7] The school operated until 1993. A new facility was constructed on the property and opened in 2002 as the Chester County campus of the Delaware County Community College.

The city has initiated some widespread and continuing renovation in downtown, particularly to the streetscape; private owners have similarly renovated many commercial buildings. There has also been residential development on recovered industrial lands (brown fields) in the southeastern part of the borough. Downingtown is the location of some large regional and national businesses, including DNB (Downingtown National Bank), First National Bank of Chester County, and Victory Brewing Company. In 1988, a stall in its farmer's market was the first place where pretzels were sold by the founders of Auntie Anne's, now a global company with 1,000 stores and $375 million in annual sales.[8]

According to the United States Census Bureau, the borough has a total area of 2.2 square miles (5.7 km2), all of it land.

Downingtown has a large population of residents that have Italian ancestry. The town has two different Italian American organizations and is listed as one of the Italian-American strongholds in the U.S.[]

According to the Köppen Climate Classification system, Downingtown has a humid subtropical climate, abbreviated "Cfa" on climate maps.[15] Downingtown station is located along the Lincoln Highway and is served by both SEPTA Regional Rail's Paoli/Thorndale Line and Amtrak's Keystone Service. The town is also served by Krapf's Transit Route "A" bus between Coatesville and West Chester and the TMACC Evening Link bus between Coatesville and Exton; these routes are functionally an extension of the SEPTA bus system throughout Chester County. Both systems provide access to Philadelphia and other suburbs along the Main Line through the SEPTA and Amtrak train services. 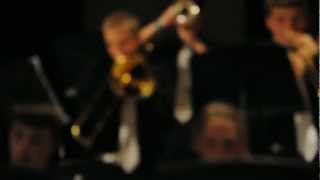 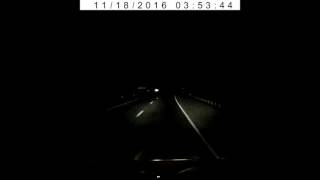 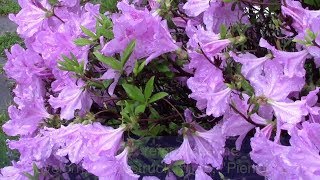 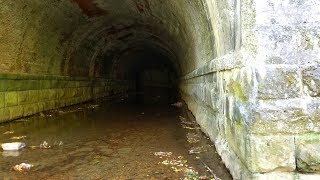 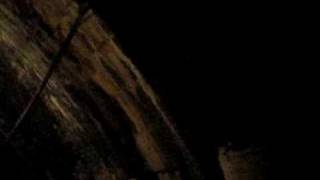 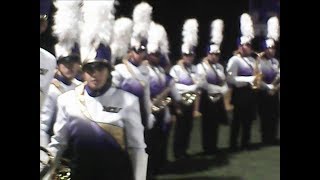 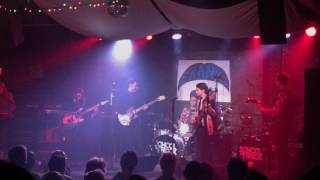 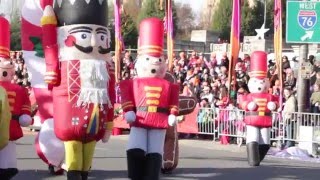 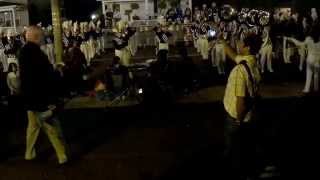 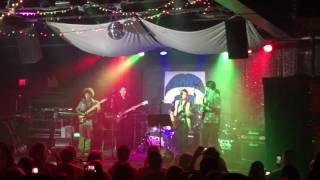 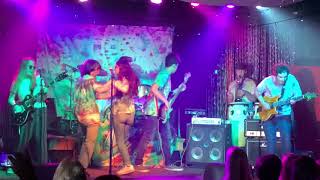 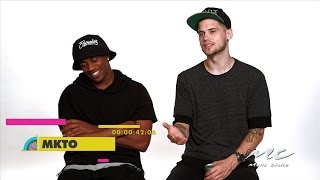 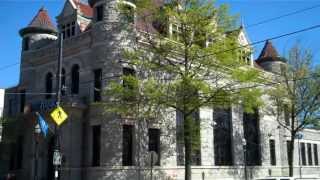 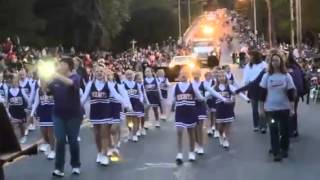 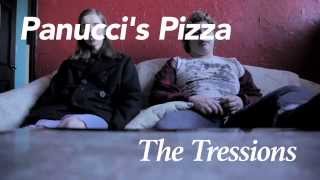 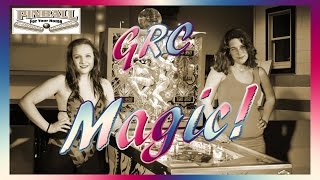 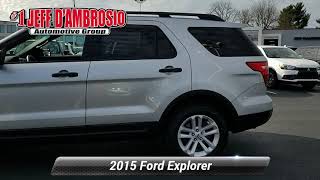 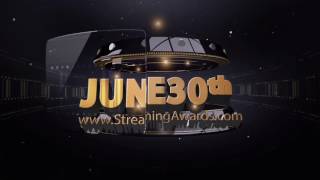 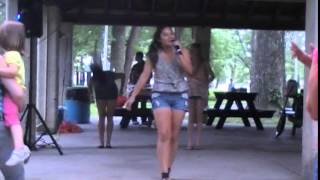