Dominic Green (born 1970) is a British historian, critic, commentator and musician. A Fellow of the Royal Historical Society and the Royal Society of Arts, he is Life & Arts editor of the US edition of The Spectator[1] and a commissioning editor of The Critic.[2] He is a columnist and film reviewer for The Spectator, and a columnist for The Daily Telegraph.[3] He also writes frequently for The Wall Street Journal,[4]The New Criterion,[5]The Spectator (UK),[6]Standpoint,[7]The Literary Review,[8] and The Oldie.[9] He has also written for The Atlantic,[10]Commentary,[11]The Economist, First Things,[12]The Weekly Standard,[13]CapX[14] and the antiquities magazine Minerva.[15]

Green is the son of the saxophonist and writer Benny Green and actress Toni Kanal, and the brother of saxophonist and BBC Radio presenter Leo Green. He read English Literature[16] at St John's College, Oxford. Subsequently, he read for an AM in Jewish Studies at Harvard University, and a PhD in Comparative History at Brandeis University. He has taught history and writing at Brandeis, where he was the Mandel Fellow in the Humanities, and Politics at Boston College.

Green is the author of a biography of his father, Benny Green: Words and Music (2000), and editor of the collection Such Sweet Thunder: Benny Green on Jazz (2001). His first history book, The Double Life of Dr. Lopez: Spies, Shakespeare and the Plot to Poison Elizabeth I (2003) was described in The Sunday Times of London as 'popular history at its best'. Green's second history book, Three Empires on the Nile: The Victorian Jihad 1869-1899 (2007; UK title Armies of God) was acclaimed in media as varied as Foreign Affairs and Entertainment Weekly. Currently, Green is writing a history of modern spirituality for Farrar, Strauss & Giroux. 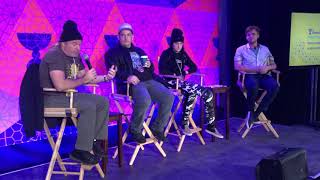 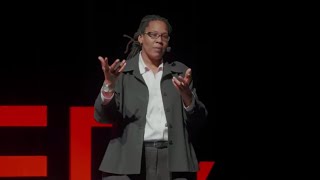 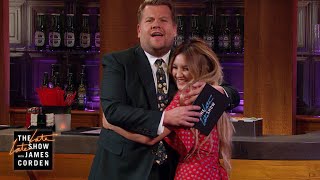 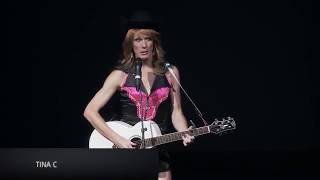 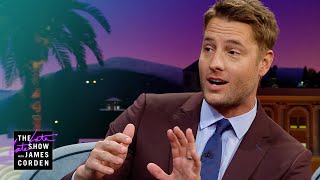 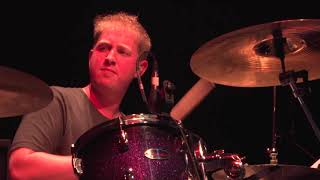 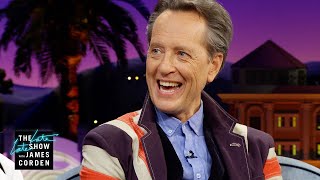 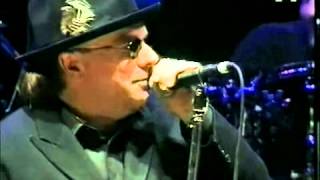 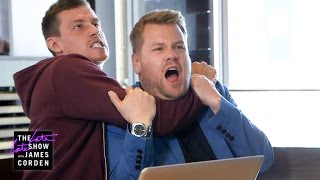 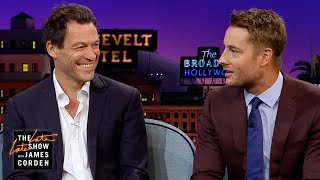 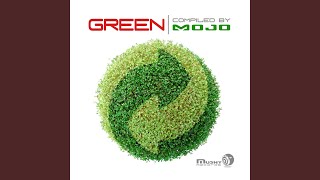 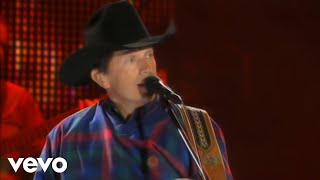 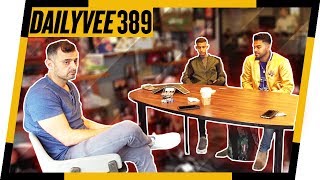 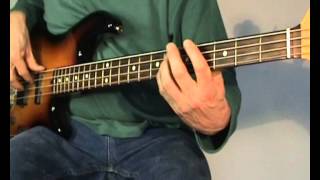 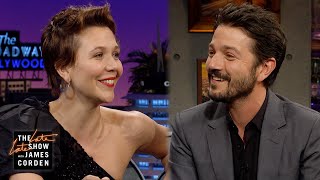