Learn
Do (singer)
Get Do Singer essential facts below, , or join the Do Singer discussion. Add Do Singer to your PopFlock.com topic list for future reference or share this resource on social media.
Do Singer
Dutch singer

Dominique Rijpma Van Hulst is a Dutch singer known by her stage name Do. She is best known for singing the vocals of "Heaven," DJ Sammy's worldwide top 10 hit in 2002-2003, a cover of the 1980s hit of the same name by Bryan Adams. She has released two albums.

Dominique Rijpma van Hulst was born in 1981 in Valkenswaard, Netherlands. She was raised by her stepfather Willem-Jan van Hulst, a popular tennis coach. At age fifteen, she planned to compete in Wimbledon, but an injury ended her tennis career.

Her first musical performance was in café Old Dutch in Valkenswaard, which led to a record label deal with Sony Music BMG.

Before she even released a single, she was a supporting act for the tour of 5ive and Montell Jordan in the Netherlands. The first single Do released was the song "Real Good". Although the music video was played a lot on the Dutch music channel TMF, it was not a hit song in the Netherlands. Later in an interview, she says that "It wasn't my sound, and I hated the video. Thankfully it wasn't a hit, 'cause I don't want people to remember me from that song". After that, Do collaborated with DJ Sammy and Yanou, who is also her producer. The song was a cover of Bryan Adams song Heaven. It became an international hit. It reached the number one spot in the United Kingdom and was a Top ten hit in several countries. A candlelight remix version was made with a slower, piano instrumental. During this time, she had some problems with the credits of the song. Everywhere she went, she was asked if she was DJ Sammy because the song (in accordance with most dance songs) was credited to DJ Sammy, and she was the main focus in the video.[] Her candlelight version of "Heaven" is also used for the ending sequence of the TV series Cold Case, 1st-season episode 8 'Fly Away'.

Do's self-titled debut, Do, was released in 2004, and reached No. three in the Netherlands. The first single from the album, "Voorbij", a duet with Marco Borsato, reached number one. She also had top ten hits in the Netherlands with her next two singles, "Love Is Killing Me" (which reached the No. six) and "Angel By My Side" (which reached No. ten). A specially recorded version of "Angel By My Side" was used as the title song for the 2004 Dutch film "Ellis in Glamourland".

The fourth single was planned to be a cover of the Cyndi Lauper song "I Don't Want To Be Your Friend". The plan fell through - Do's management did not get the rights to release it as a single.

The album received the golden status (40,000 copies) in the Netherlands just before Christmas. Although Do's former international success with "Heaven", her album was not released in other countries, the reasons are unknown. To end the year, she recorded a Christmas song with Trijntje Oosterhuis on the order of Sky Radio. It was called "Everyday Is Christmas". Due to the airplay it reached No. seven in the Dutch Top 40.

She has also made a few film appearances, including doing the voice of "Cappy" in the Dutch-spoken version of the multimillion-dollar film, Robots. Other accomplishments include being the only female artist to have two different versions of the same song, "Heaven", on Billboard charts at the same time, peaking at No. 8.

Do's second album, Follow Me was released in the Netherlands on June 19, 2006. The first single was also called "Follow Me". The song was written by Bryan Adams and had already been recorded by Melanie C in 1999. The single peaked at No. 39 in the Dutch Top 40 but did better in the Megacharts Top 50, peaking at No. 17. The album debuted in the Dutch Megacharts Album Top 100 at No. 8 and peaked there for two weeks. The album contains 12 songs. The album meant a lot to Do, whose friend worked on the album with her before passing away.

The second single from Follow Me was "Beautiful Thing". This song did better in the charts than "Follow Me" and it peaked at No. 23. It stayed in the Top 40 for 9 weeks. The video for "Beautiful Thing" was shot in Bonaire just like the third single of the album "Sending Me Roses" which was only released as a digital track. The two videos form a story.

The fourth single from the album was "I Will". It was released in February 2007. The song was re-recorded in Sweden. However, no video was made and the song failed to chart.

Do has also had a Dutch EP, entitled "Zingen in het Donker". (Singing in the Darkness.) The self-titled song was recorded in 4 different languages. (Dutch, English, German and French.) The proceeds were sent to a charity for Domestic Violence victims.

On 20 December 2009, Do premiered a new song, called "Nobody But Me", which was said to be off her upcoming album. Dominique Rijpma van Hulst stated the album was going to be released around March 2010; however, it has yet to be released.

In 2010, Dominique Rijpma van Hulst released an LP version of "Zingen in het Donker". (Singing in the Darkness) It had a very limited release in Europe, and only available on the European iTunes Store. The album contains 10 tracks from DO, and unlike her previous albums, "Zingen in her Donker" is completely in Dutch. The first single is titled after the name of the album.

From November 2007 to March 2008 Do starred in Assepoester, a Dutch version of Cinderella, as the title character. The production was held at the Efteling Theatre, a theatre in the Efteling amusement park in the Netherlands. It was Do's first live theatrical performance.[1] 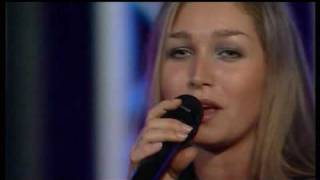 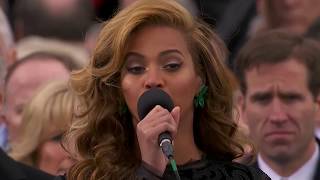 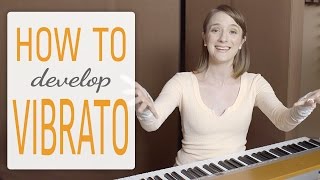 The Masked Singer: We EXPOSE The Thingamajig! Do You Agree With Our Prediction?
Watch   Add to List   Share 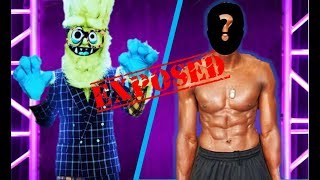 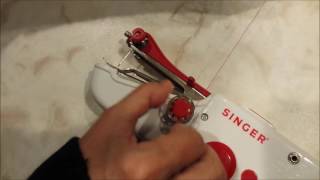 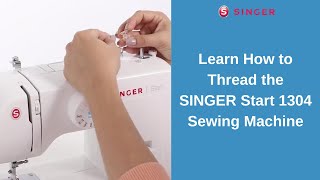 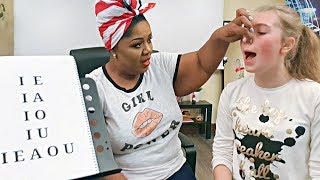 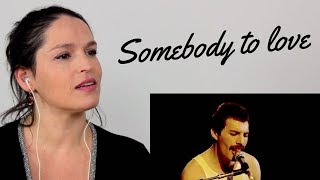 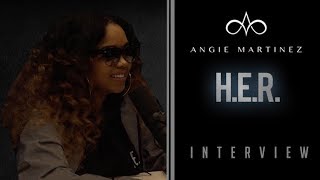 10-Year-Old Opera Singer Emanne Beasha Will SHOCK YOU With Her Voice! - America's Got Talent 2019
Watch   Add to List   Share 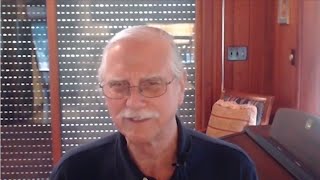 Solved: The Masked Singer Tree EXPOSED! Do You Agree With Our Prediction?
Watch   Add to List   Share 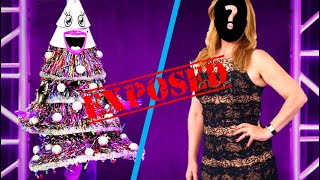 The Masked Singer Flamingo & Flower EXPOSED! Do You Agree With Our Prediction?
Watch   Add to List   Share 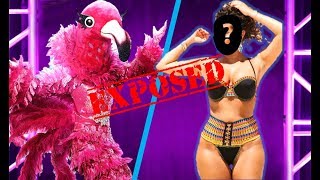 The Masked Singer Butterfly & Rottweiler EXPOSED! Do You Agree With Our Prediction?
Watch   Add to List   Share 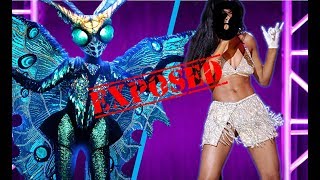 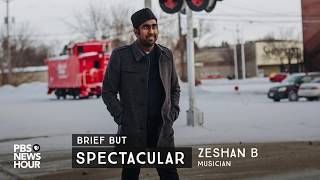