Dee Dee Bridgewater (born May 27, 1950) is an American jazz singer. She is a three-time Grammy Award-winning singer-songwriter, as well as a Tony Award-winning stage actress. For 23 years, she was the host of National Public Radio's syndicated radio show JazzSet with Dee Dee Bridgewater.[1] She is a United Nations ambassador for the Food and Agriculture Organization.

Born Denise Eileen Garrett in Memphis, Tennessee, she was raised Catholic in Flint, Michigan. Her father, Matthew Garrett, was a jazz trumpeter and teacher at Manassas High School, and through his playing, she was exposed to jazz early on. At the age of sixteen, she was a member of a rock and rhythm'n'blues trio, singing in clubs in Michigan. At 18, she studied at Michigan State University before she went to the University of Illinois at Urbana-Champaign. With the school's jazz band, she toured the Soviet Union in 1969.[2]

The next year, she met trumpeter Cecil Bridgewater, and after their marriage, they moved to New York City, where Cecil played in Horace Silver's band. In the early 1970s, Bridgewater joined the Thad Jones-Mel Lewis Jazz Orchestra as lead vocalist.[3] This marked the beginning of her jazz career, and she performed with many of the great jazz musicians of the time, such as Sonny Rollins, Dizzy Gillespie, Dexter Gordon, Max Roach, Rahsaan Roland Kirk and others. She performed at the Monterey Jazz Festival in 1973. In 1974, her first solo album, entitled Afro Blue, appeared, and she performed on Broadway in the musical The Wiz. For her role as Glinda the Good Witch she won a Tony Award in 1975 as "Best Featured Actress", and the musical also won the 1976 Grammy Award for Best Musical Show Album.

She subsequently appeared in several other stage productions. After touring France in 1984 with the musical Sophisticated Ladies, she moved to Paris in 1986. The same year saw her in Lady Day as Billie Holiday, for which role she was nominated for the Laurence Olivier Award, as well as recording the song Precious Thing with Ray Charles. In the late 1980s and early 1990s, she returned from the world of musical to jazz. She performed at the Sanremo Music Festival in Italy and the Montreux Jazz Festival in 1990, and four years later, she finally collaborated with Horace Silver, whom she had long admired, and released the album Love and Peace: A Tribute to Horace Silver. Performed also at the San Francisco Jazz Festival (1996). Her 1997 tribute album Dear Ella won her the 1998 Grammy Award for Best Jazz Vocal Album, and the 1998 album Live at Yoshi's was also worth a Grammy nomination. Performed again at the Monterey Jazz Festival (1998). She has also explored on This Is New (2002) the songs of Kurt Weill, and, on her next album J'ai deux amours (2005), the French Classics. Her album Red Earth, released in 2007, features Africa-inspired themes and contributions by numerous musicians from Mali. Performed at the San Francisco Jazz Festival (2007). On December 8, 2007 she performed with the Terence Blanchard Quintet at the prestigious John F. Kennedy Center for the Performing Arts in Washington, D.C..[4] She tours frequently, including overseas gigs around the world. October 16, 2009 found her opening the Shanghai JZ Jazz Festival, in which she sang tunes associated with Ella Fitzgerald, along with Ellington compositions and other jazz standards.[]

Bridgewater is mother to three children, Tulani Bridgewater (from her marriage to Cecil Bridgewater), China Moses (from her marriage to theater, film and television director Gilbert Moses) and Gabriel Durand (from her last marriage to French concert promoter Jean-Marie Durand). Her eldest daughter, Tulani Bridgewater, attended the Mirman School for Gifted Children in Los Angeles, CA. She went on to graduate from the Ecole Active Bilingue in Paris, France at age 16, going on to graduate from Vassar College. She serves as Bridgewater's manager and runs Bridgewater's production company and record label (DDB Productions, Inc. And DDB Records). Daughter China Moses is an accomplished singer and MTV VJ (France). Her critically acclaimed albums have earned her an international reputation as heir to Bridgewater's legacy. Moses tours worldwide, occasionally sharing the bill with Bridgewater. 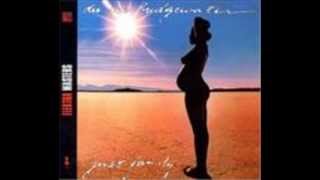 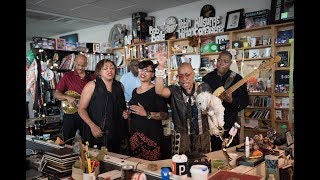 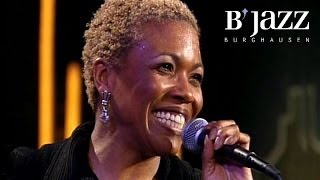 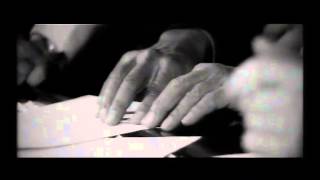 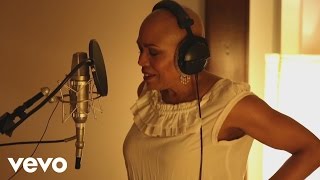 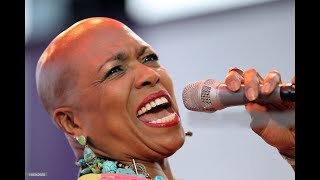 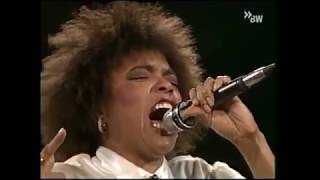 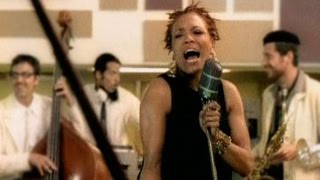 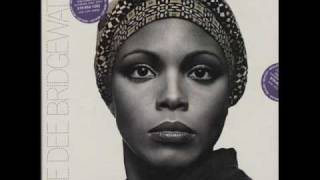 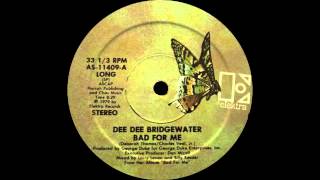 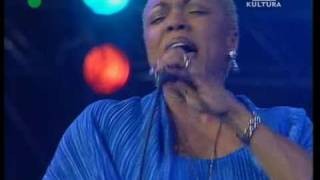 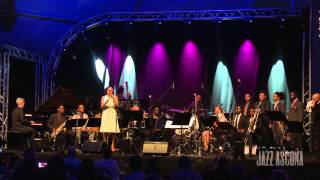 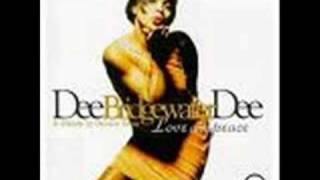 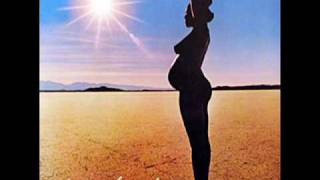 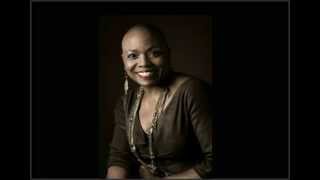 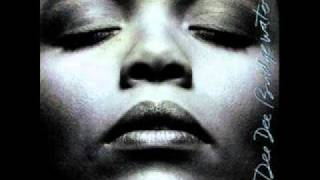