Peel was born in Manhattan to Puerto Rican parents, Angel Perez, who worked in a restaurant, and Esther Rosario, a homemaker. He was raised in Brooklyn and served two years in the United States Army, and was stationed in Alaska.[1]

Peel took his stage name from a 1967 hoax that claimed that banana peels were psychoactive.[1]

In 1968, Peel was contracted by Elektra Records when he was first discovered and recorded two "envelope pushers" for the label. His album Have a Marijuana peaked at No. 186 on the Billboard chart.[2]

Peel was rediscovered by John Lennon in 1971 as the early seventies continued its swing towards the youth revolution. Lennon befriended Peel when David was playing with his ragtag hippie band in New York's Washington Square Park in Greenwich Village. Lennon produced The Pope Smokes Dope for Peel.[3] This album was banned in many countries and since has been sought after by collectors worldwide.

Peel appeared with John Lennon at the John Sinclair Freedom Rally in Ann Arbor, Michigan on December 10, 1971, later released as a documentary film called "Ten for Two".[4]On January 23, 1972, Peel and his band performed live on the David Frost Show with Lennon, Yoko Ono and Jerry Rubin. This was Lennon's first live appearance on U.S. TV as a solo performer. [5]

In 1976 the independent labels Orange Records and Auravox Records released An Evening With David Peel. The LP was hailed as being a breakthrough recording by capturing the tumultuous mid-1970s American underground movement as well as the bubbling under of live recordings that have become a mainstay of the recording arts. The mix was finalized by Ron St. Germain (of Band 311 fame) at Ultrasonic recording studios in Hempstead, New York.

Peel has been associated with the "transgressive, shock" performer GG Allin, with Allin's debut album and early singles released by Peel's Orange record label. Allin would cover Peel's 'Devil's Prayer' and 'I Want to Kill You' and frequently cited him as a musical influence in interviews.

In 1995, the vinyl LP tracks from An Evening With David Peel were combined with two new multi-tracked studio recordings: "Junk Rock" and "I Hate You" (recorded at Right Track Studios, NYC) for a CD release Up Against The Wall. In the additional studio recordings on the CD, Muruga Booker (of Genesis fame) played his "electric talking drum" on the comeback hit "Junk Rock".

In 2011, Peel signed with Global Recording Artists. The David Peel Anthology, a career retrospective compiled by Peel with his favorite tracks from his entire career, was released in 2012. In 2011 through 2013, Peel was involved in the Occupy Wall Street protests at Zuccotti Park, in Union Square, and in other New-York-area locations.[6] In addition to performing, Peel documented the protests via hundreds of photographs, some of which he released online. In 2013, David Peel and the Protesters released Up Against the Wall Street, an album of themed protest songs. In 2015, Peel was back to his fight for the legalization of marijuana, releasing his latest album as David Peel and the Lower East Side titled Give Hemp a Chance.

Peel was working on his book Rock and Roll Outlaw. A career retrospective book that will include his complete lyrics, concert posters and photos from his career. Peel performed live in New York City on a regular basis.

On March 31, 2017 Peel was escorted to the Veterans Administration hospital in Manhattan New York by fellow musician Joff Wilson, after complaining that he was not feeling well. He immediately suffered a series of three heart attacks upon his arrival. Peel died at the hospital on April 6, 2017.[1][7] was buried with full military honors at Calverton National Cemetery Wading River New York Section 53 Grave 3208 on April 17, 2017. Peel's Have a Marijuana on display at the Hash, Marihuana & Hemp Museum in Amsterdam, The Netherlands In Jack Milton's film Please Stand By, Peel portrays and stars as a media hippie revolutionary, who hijacks a network television van and jams the airwaves with unauthorized radical broadcasts to the nation. 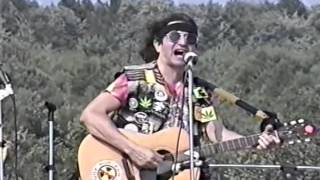 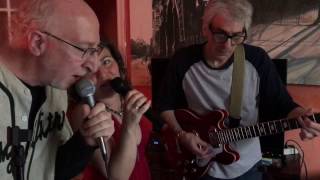 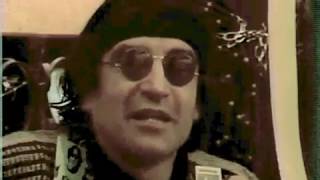 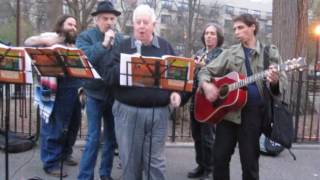 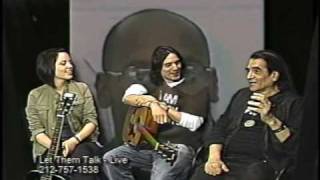 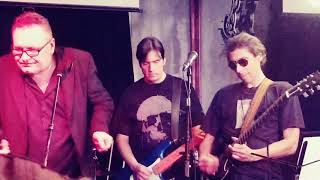 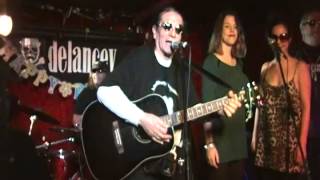 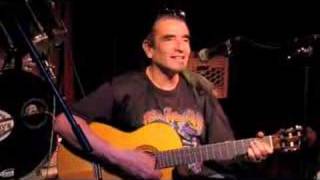 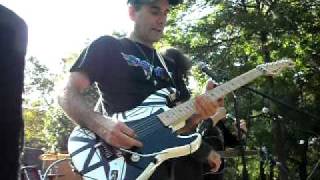 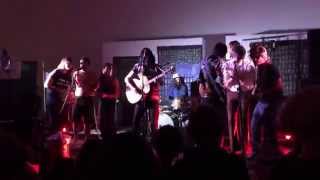 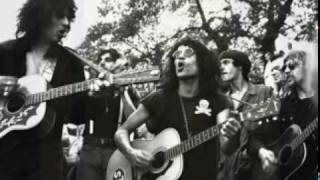 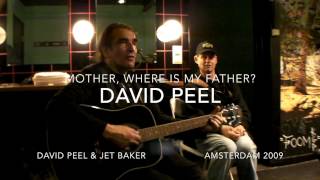 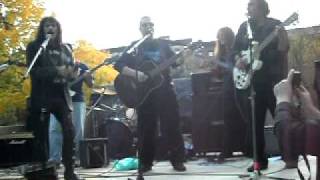 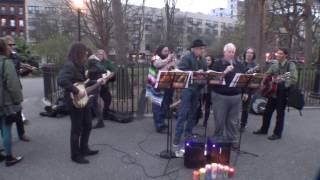