The Daily Record is a tabloid newspaper based in Glasgow, Scotland. It is published six days a week, and its sister paper is the Sunday Mail. As part of Reach plc, it has a close kinship with the UK-wide Daily Mirror, with major stories of British significance being reported in both titles.

The Daily Record and all "north of the border" newspapers owned by Trinity Mirror merged into a single entity that, as of late 2011, included 300 reporters working on 20 print titles and 36 websites.[3]

The Daily Record was founded in 1895. The North British Daily Mail ceased publication in 1901 and was then incorporated into the Daily Record, which was renamed the Daily Record and Mail. Lord Kemsley bought the paper for £1 million in 1922, forming a controlling company known as Associated Scottish Newspapers Limited. Production was transferred from Renfield Lane to 67 Hope Street in 1926.

As of the British General Election of 1970, the Daily Record and the Scottish Daily Express were "the two best-selling Scottish newspapers"[4]

In 1971 the Daily Record became the first European newspaper to be printed with run-of-paper colour, and was the first British national to introduce computer page make-up technology. It was purchased by Trinity Mirror in 1999,[5] from the estate of Robert Maxwell.

A Daily Record newspaper archives website is expected to be launched in 2019, with the first edition in 1895 to the most recent.[]

Historical copies of the Daily Record from the years 1914 to 1918 are available to search and view in digitised form at the British Newspaper Archive.[14]

In August 2006, the paper launched afternoon editions in Glasgow and Edinburgh entitled Record PM.[15] Both papers initially had a cover price of 15p, but in January 2007, it was announced that they would become freesheets, which are distributed on the streets of the city centres.[16] It was simultaneously announced that new editions were to be released in Aberdeen and Dundee.[16] The PM is no longer published by the Daily Record.

Politically, the Daily Record supported the conservative Unionist Party until the 1964 general election, when it switched its allegiance to the Labour Party. The paper continues to support the Labour Party and has a close relationship with it, including donating £10,000 to the party in 2007.[17] It opposes both the Scottish National Party (SNP) and Scottish independence. On the day of the 2007 Scottish Parliament election, it ran a front-page editorial attacking the SNP.[18] During Murray Foote's time as editor from February 2014 to February 2018, the publication's stance was less clear cut.[19][20]

For many years there has been a close relationship between Daily Record journalists and Labour Party politicians in Scotland, and a revolving door between newspaper staff and Labour advisers. Helen Liddell went from being General Secretary of the Scottish Labour Party to being Robert Maxwell's Head of Corporate Affairs at the Daily Record (1988-1991). Tom Brown worked as one of the Daily Record's highest-profile columnists (1982-2003) and served as its political editor, before advising his friend, First Minister Henry McLeish. Paul Sinclair was political editor of the Daily Record (2000-2005), before becoming a special advisor to Douglas Alexander, and then to Gordon Brown. He has been Johann Lamont's special adviser and official spokesperson since 2011.[21] Labour peer, and former MP and MSP, Lord Watson of Invergowrie has reflected that 'the one paper no Labour MP or MSP can afford to ignore is the Daily Record'.[22]

In July 2019, the Daily Record publicly announced its support for the decriminalisation of drug use.[23] The newspaper spoke to doctors, politicians, academics, recovery groups and former drug addicts, the overwhelming majority it stated spoke of treating drugs as a health matter rather than a criminal one. The paper said that court convictions are punishing drug users for their addictions, they are given fines they can't afford to pay and jail terms that make their problems worse. It suggested that millions of pounds that are used to force addicts through courts and prison sentences could be redirected to tackling drug gangs and dealers. The paper also highlighted the use of drug consumption facilities, stating they encourage addicts into treatment, reduce the amount of heroin needles on city pavements, counter the spread of diseases such as HIV and save lives. However, it stated that such a properly serviced facility would not currently be able to be opened under UK law unless it was amended so that people who brought drugs into such facilities could not be criminalised for doing so. The paper said that the biggest route to progress is through properly funding harm reduction and rehab programmes.[24] 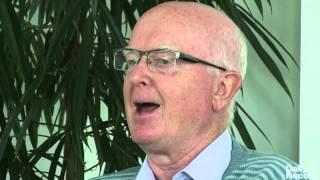 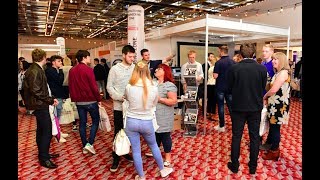 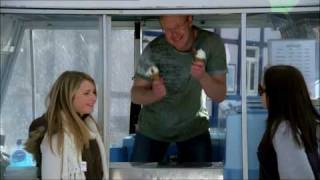 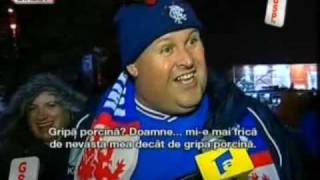 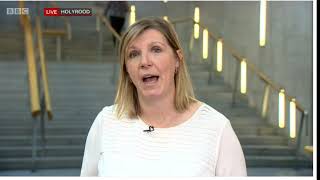 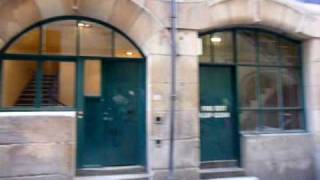 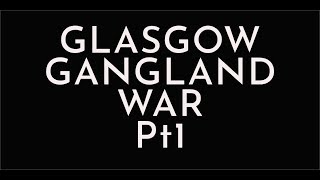 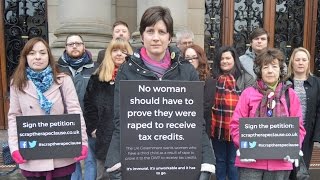 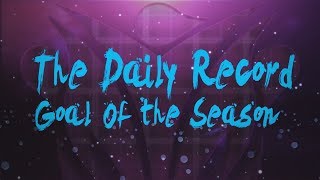 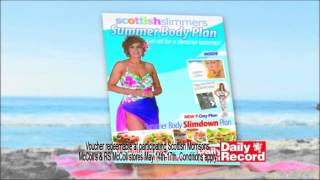 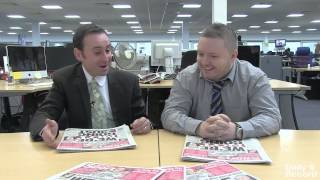 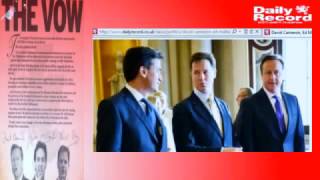 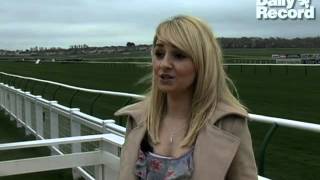 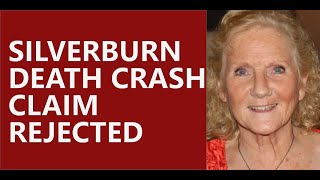 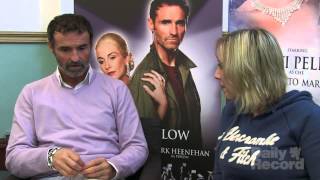 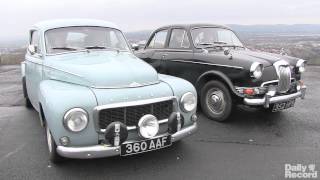 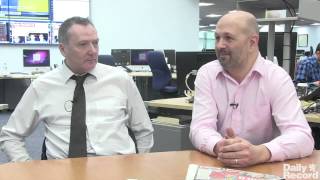